Judge To Suspect In Mass Killings: Shut Up

A Knox County judge issued a gag order Wednesday evening in the trial of a man charged with killing eight people, one day after the man gave a jailhouse interview in which he claimed he cooperated in his capture. In the emergency hearing, Circuit Judge James Stewart agreed with prosecutors' claims that Nicholas Sheley's interview with The Associated Press compromised the fairness and integrity of the trial.

Sheley, charged with killing eight people during a two-state June rampage, said in a jailhouse interview Tuesday that he cooperated in his arrest because his family feared he'd be killed if a manhunt continued.

Speaking out for the first time, he said he cooperated in the July 1 capture outside a bar in the Metro East community of Granite City because he wanted a quick trial.

Sheley, who was arrested as he smoked a cigarette outside the bar, said he knew he was the subject of a manhunt because he'd seen newspaper accounts of the case and had talked to his family.

"I played a part in my capture," Sheley said from behind a glass window the Knox County Jail, where he wore an orange prison jumpsuit and had a mustache and goatee. "Not only that but it was also concerns for my family. They were stressed out and worried and concerned over the fact that the police might want to kill me."

Jim Harrell, one of Sheley's attorneys, said the defense agreed in court Friday to file a motion requesting Sheley undergo a psychiatric examination. He said that motion would be filed soon. 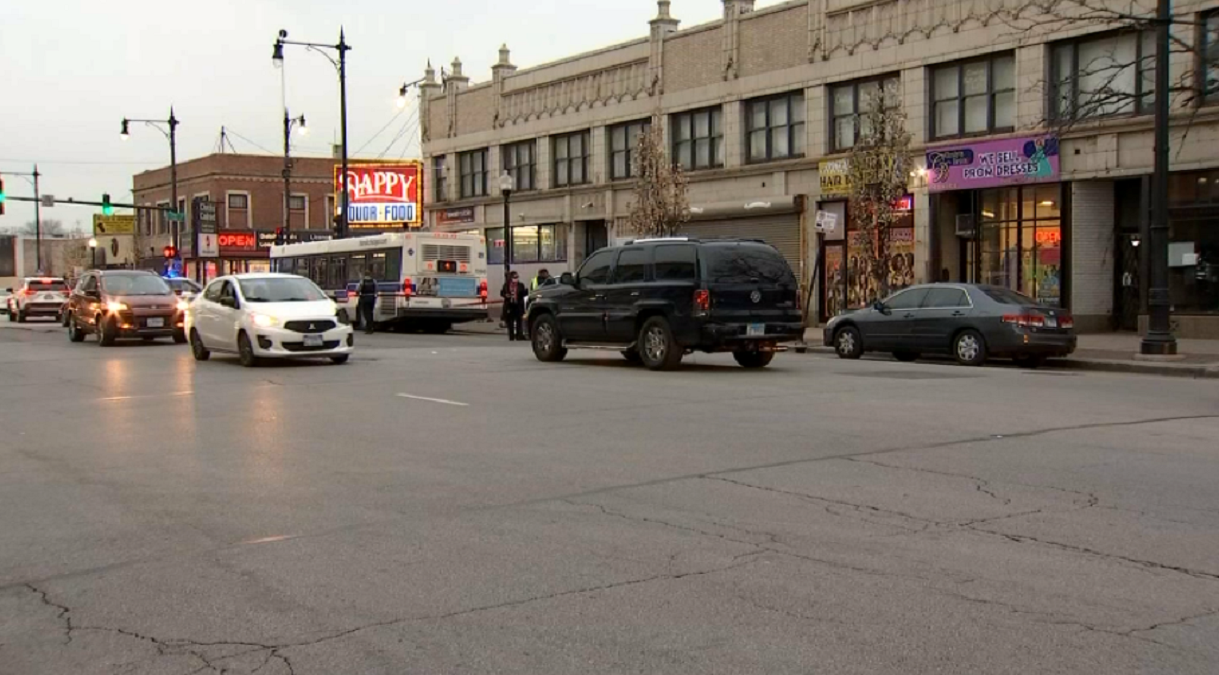 Sheley is charged in the deaths of Kenneth Ulve, 25, Brock Branson, 29, Branson's fiancee, Kilynna Blake, 20, and her 2-year-old son, Dayan Blake. They were found in a Rock Falls apartment June 30. The town is in Whiteside County community in northwestern Illinois.

Sheley also is charged in the June deaths of a 93-year-old Russell Reed of Sterling, 65-year-old Ronald Randall of Galesburg, and Tom and Jill Estes, an Arkansas couple who were killed in Missouri. Prosecutors in Knox County are seeking the death penalty in Randall's slaying.

Sheley wouldn't discuss any of the victims in the case or why he feels he's being set up.