Crime Stoppers is offering a $1,000 reward for information that leads to the arrest of a person wanted in an open assault investigation in west suburban Naperville.

About 12:45 p.m. Wednesday, a male with a BB gun entered an office suite at 1801 N. Mill St. and tried to restrain a person in the building, according to a statement from Naperville police.

Several witness described the man as white, of medium build and between 5-foot-10 and 6-foot, police said. He was wearing a black winter hat, a black scarf and a beige or white winter jacket. He was also carrying a black cross-body satchel. 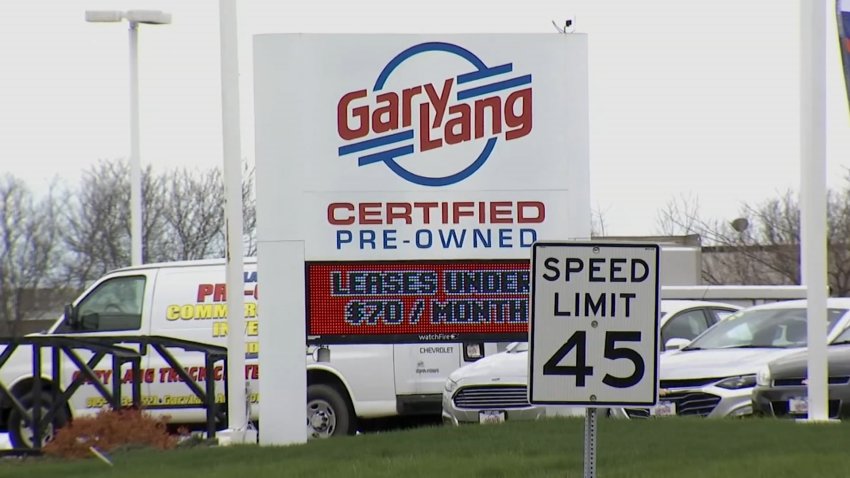 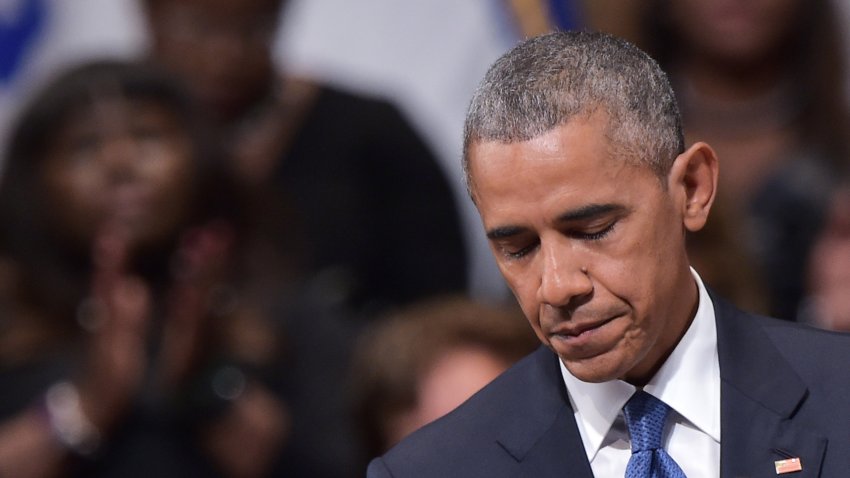 Police said the same person was seen the day before in the parking lot of the business.