A man was wounded in a shooting Friday in University Village on the Near West Side.

The 33-year-old was walking on the sidewalk at 3:34 a.m. in the 1000 block of West Maxwell Street when a male in a white T-shirt approached with a handgun and fired shots, according to Chicago police.

The man was shot in the hip and the left side of his chest, police said. He was taken to Stroger Hospital in good condition. 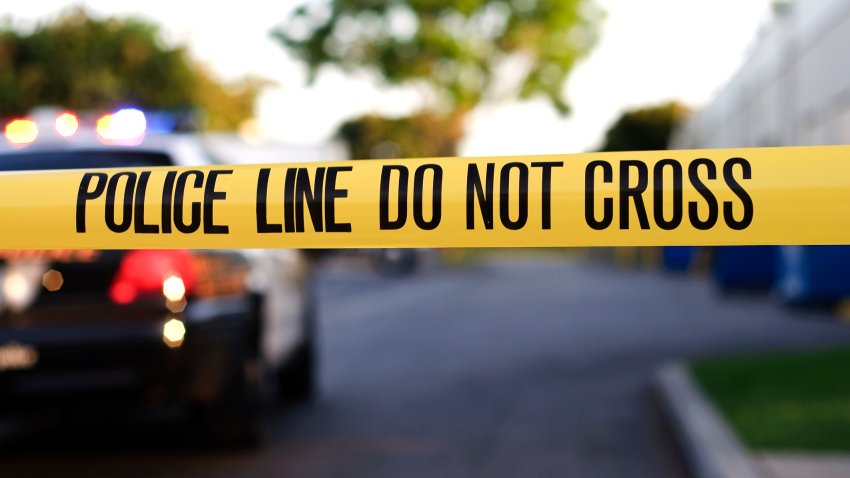