A man who police believe is responsible for the 1976 killing of a 16-year-old girl in a Chicago suburb may also be linked to 12 other murders and nine rapes around the area.

The Chicago Tribune reports investigators have received more than 70 tips since they announced Monday that they believe Bruce Lindahl killed Pamela Mauer in DuPage County in 1976 and may be responsible for several other murders before his death in 1981. They are investigating his possible connection to a dozen murders and nine rapes, though as calls continue to come in, that number could climb, investigator Chris Loudon told the publication.

Police say the very break that solved the decades-old cold case is now being used to investigate multiple unsolved murders around Chicago.

Officers from numerous suburban departments and the DuPage County State's Attorney's office said new DNA testing led them to believe Lindahl was behind the Maurer's killing.

The teen girl was reported missing on Jan. 13, 1976, by her parents after she left a friend's house and walked to get a soft drink but never returned to her home in nearby Woodridge. A motorist found her body the next morning after spotting a purse lying along a road in Lisle.

Police said at the time that the girl's body may have been placed there by her killer in the hopes of making her death appear to be a hit-and-run. But after the coroner determined that bruises on her neck indicated she had been strangled, police concluded that a rubber hose found near her body had been used to kill her.

An investigation determined Maurer, who did not know her attacker, was sexually assaulted and killed shortly after leaving her friend's home, authorities said. Biological evidence was collected at the scene but the case eventually went cold. 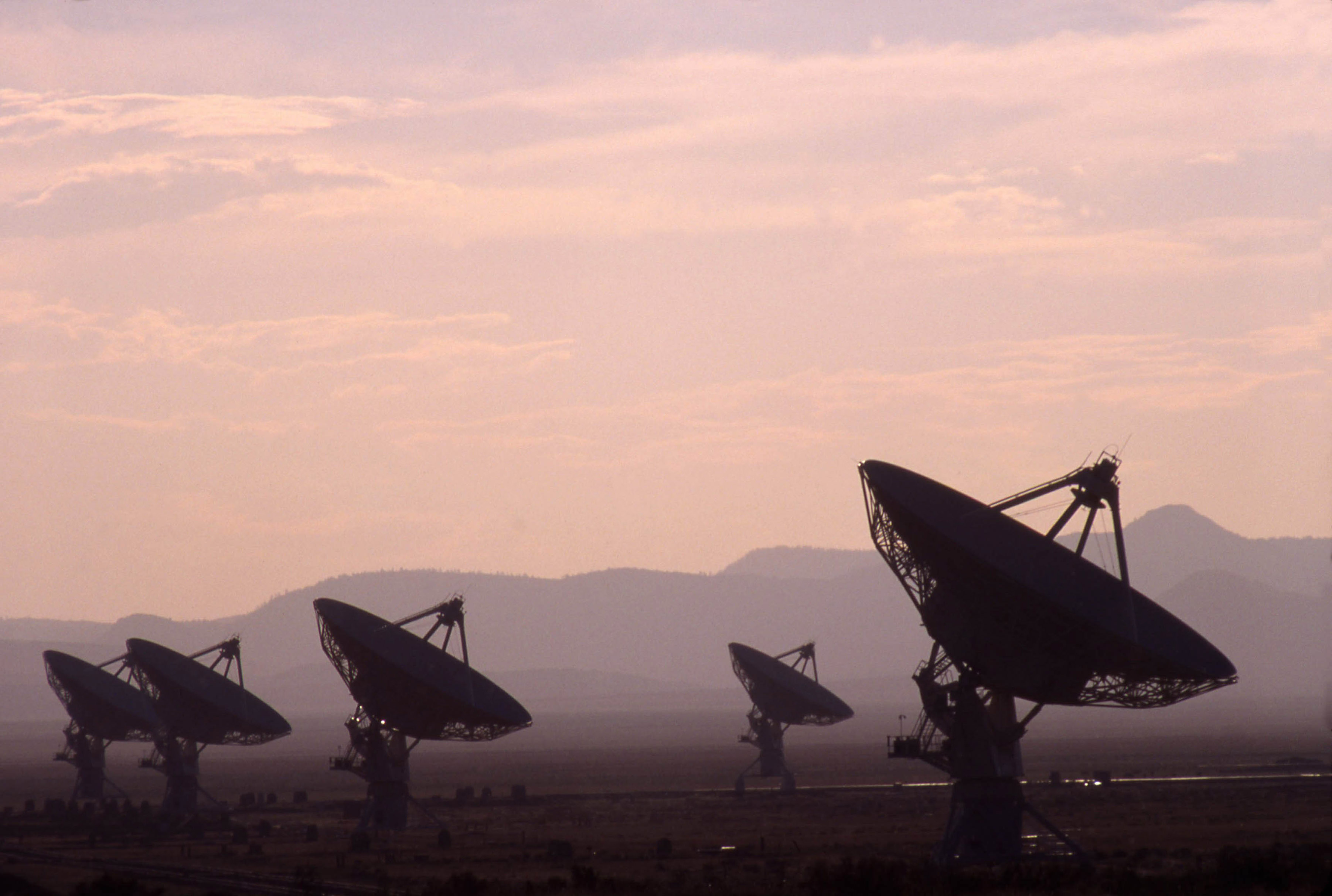 Humans Are Making It Harder to Listen for Possible Aliens

It wasn't until 2001 that forensic evidence gave authorities a DNA profile of her suspected killer. In 2019, additional DNA testing gave them a "snapshot" prediction of the suspect. That, combined with genealogy analysis, gave detectives a person of interest in the case, police said Monday.

Lindahl died before he was identified as a person of interest in Maurer's case. His body was ultimately exhumed and DNA taken from his body was consistent with DNA collected from Maurer in 1976, authorities said.

"The chance that a person at random would be included as a contributor is 1 in 1.8 quadrillion individuals," DuPage County State's Attorney Robert Berlin said.

Berlin credited the break in the case to area officers who never gave up on the investigation.

"More than four decades have passed since Pam Maurer was brutally murdered and sexually assaulted,” Berlin said in a statement. “During that time however, dozens of law enforcement personnel from multiple jurisdictions have kept her in their hearts and it is because of their diligence, commitment and compassion we are here today. I would like to personally thank each and every person who worked on this case the past 44 years for their commitment to justice and the memory of Pam Maurer."

In addition to Maurer's death, Chris Loudon with the Lisle Police Department said he suspects Lindahl may have been a serial killer responsible for multiple deaths in several Chicago suburbs.

Four and a half years after Maurer's murder, Lindahl was charged with kidnapping and sexually assaulting Debra Colliander, DuPage County State's Attorney Robert Berlin said. Authorities alleged at the time he forced Colliander into his car near the North Gate Shopping Center, took her to his house in Aurora and sexually assaulted her.

Colliander was able to escape and called police from a neighbor's home. Lindahl was then arrested but released on bail pending trial.

Two weeks before the trial was set to begin, Colliander disappeared, authorities said.

"She left her work and was never seen again," Berlin said.

The case against Lindahl was ultimately dismissed.

On April 28, 1982, a farmer found Colliander's body buried in a shallow grave in rural Oswego Township, Berlin said. Her death was ruled a homicide, but Lindahl had already died by the time her body was found.

"All of the evidence points to Bruce Lindahl as the person responsible for Debra Colliander's murder," Berlin said.

Lindahl died on April 4, 1981 after police say he accidentally slashed an artery in his leg while stabbing an 18-year-old man to death in an apartment in Naperville.

Charles Huber was stabbed 28 times with a kitchen knife, authorities said. Next to his body, Lindahl was found dead by what a coroner ruled was a self-inflicted wound, according to Berlin.

The motive behind Huber's murder was never determined.

In addition to the murders of Maurer, Colliander and Huber, police also suspect Lindahl in the disappearance of Downers Grove North student Deborah McCall, who went missing in November 1979.

Photos of McCall were found inside Lindahl's home after his death, Berlin said.

Police also found photos of several other women inside the home.

"Unfortunately we have evidence that there may be other women who were victimized by Bruce Lindahl between approximately 1974 and his death in April of 1981 specifically in areas where he was known to reside," Berlin said.

Those locations include Lisle, Woodridge, Downers Grove and Aurora.

"I think there’s probably people we don’t even know about," Loudon said.

"I don’t want any bad guy to think we ever let go," Loudon said. "Just because they got away temporarily doesn’t mean we’re not still looking for them. That’s what fuels us."