A shootout that spilled from inside a Chatham convenience store onto the sidewalk left one man dead Satruday night, according to Chicago Police.

Chicago police said the man, later identified as Terrence M. Maggette of East Chatham, was inside the Life Line Tropical Juice store when he "shot through the door" at another man who was approaching that location.

While authorities said it remained unclear whether the approaching man was hit, they cnfirmed he returned fire after the man inside left the store.

As a result, the 40-year-old victim was shot "multiple times in the body outside on the sidewalk," police said. He was taken to the University of Chicago Medical Center where he was later pronounced dead.

More than a dozen shell casings could be seen scattered outside of the store and down the block Saturday morning.

Details about the other gunman were not immediately known, but officials said he fled the area in a gold SUV.

Police said one weapon was recovered from the scene as Area South detectives continue to investigate. 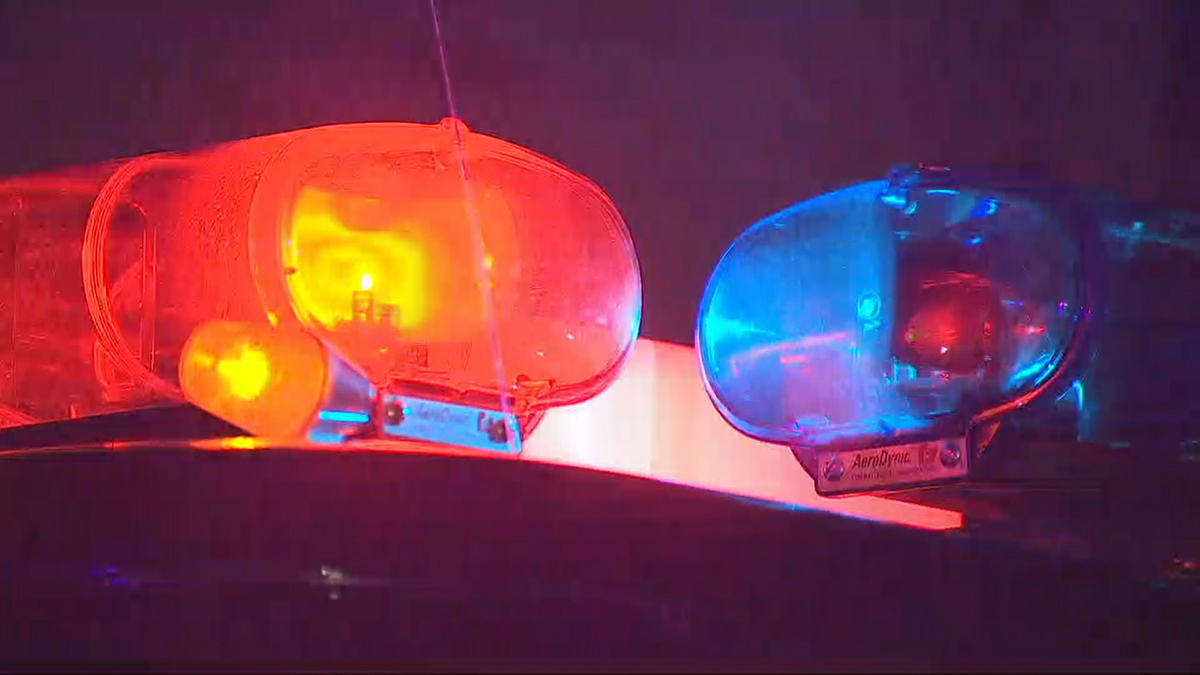 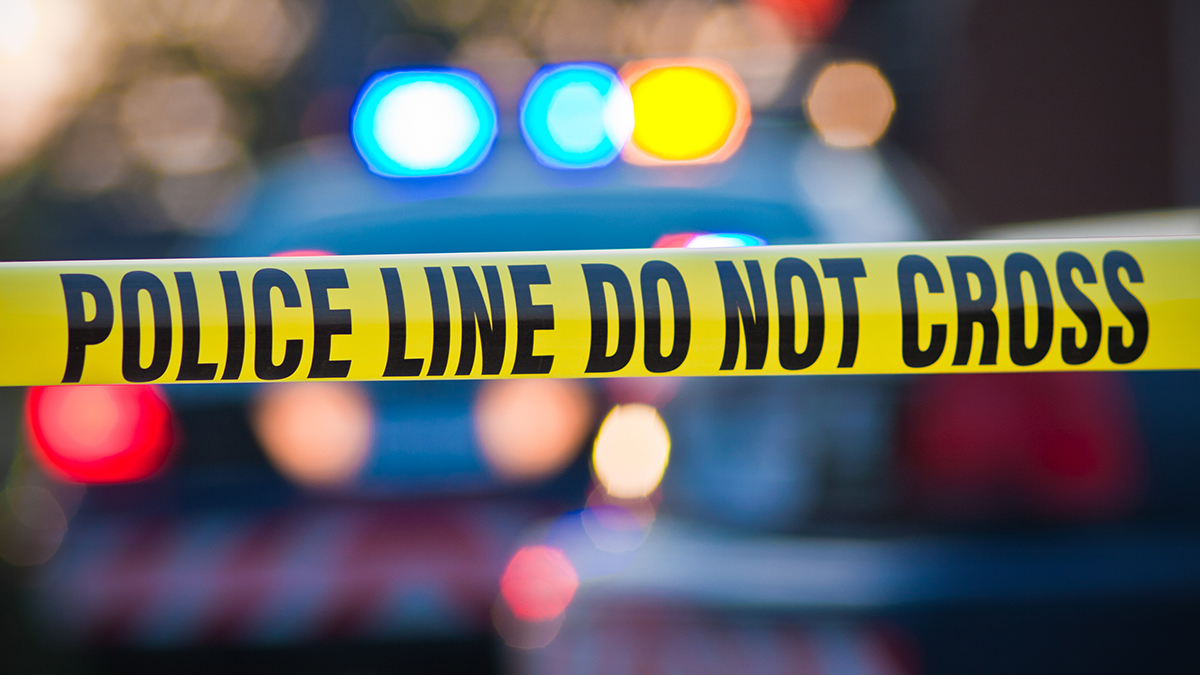