“This was a sophisticated hustle. It was a street scam.”

Daniel Rankins’ hustle might have been a street scam. But it clearly impressed a federal judge.

Rankins, a 32-year-old eighth-grade dropout, knew how to help people get their cars out of the Chicago auto pound free of charge — because he knew a little something about bankruptcy law.

Known as “Little D,” Rankins understood that filing false Chapter 7 bankruptcy petitions would put a stop to collections, prosecutors said. And he knew he could use that knowledge to make a buck, at least until he was snagged by an undercover fed.

Chance the Rapper 59 mins ago 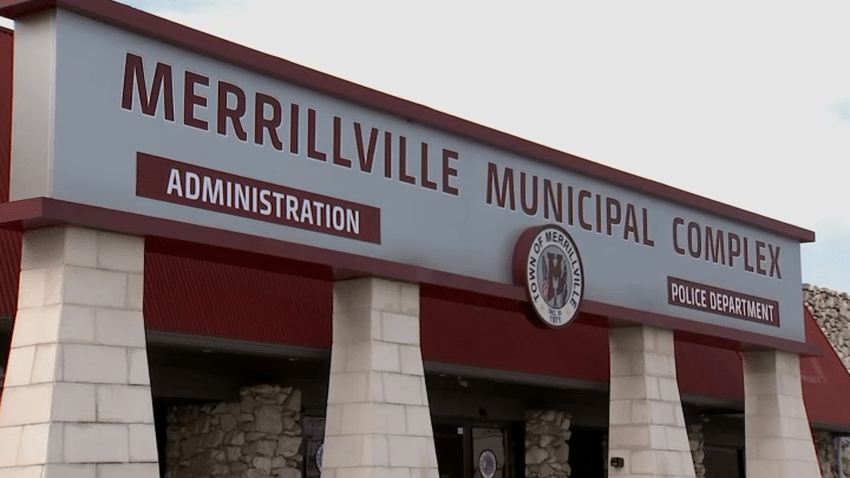 But the judge also called that a “double-edged sword,” and he sentenced Rankins to 18 months in federal prison Tuesday for the “clever” scheme Rankins pleaded guilty to in December.

That’s half of the 36-month sentence sought by Assistant U.S. Attorney Megan Cunniff Church, who pointed out Rankins had the audacity to commit his crime through filings at the Dirksen Federal Courthouse, the very building where he was ultimately sentenced.

“This was a sophisticated hustle,” Church said. “It was a street scam.”

The judge said Rankins must pay more than $142,737 in restitution, including $115,809 to Chicago and $26,928 to the U.S. Bankruptcy Court. Rankins wiped his hand over his face when the judge first made clear the debt would stick.

MiAngel Cody, Rankins attorney, said her client grew up in the Henry Horner Homes, where his parents neglected him as they fed their drug habits. She said Rankins was unwillingly exposed to gangs and watched his best friend die in a fire. His uncle, who tried to provide parental guidance, was shot to death in the projects.

Rankins thanked the judge Tuesday, acknowledging “in the past I’ve done things that weren’t right.” The judge took note of his attempts to turn his life around, though, and even said Rankins might have shaved a year or more off his sentence by moving his family away from Chicago to start over in Iowa.

“It was a brilliant move — to move,” Dow said. “I wish everybody would be that smart.”

But the judge also agreed with Church, who said Rankins has “essentially been given a pass” for committing petty crimes in the past.

The crime Rankins was caught committing in January 2013 was much more serious, Church said. That’s when a man standing outside the City of Chicago Department of Revenue put an undercover law enforcement officer in touch with Rankins for help getting his car out of the auto pound, records show.

The officer told Rankins he owed $4,200 to the city. Rankins said he usually charged half of that, but he ultimately agreed to help him for $600, prosecutors said. Rankins explained to the officer that he would be filing for bankruptcy, gave him the partially completed paperwork and even dropped him off at the Dirksen building.

Later, Rankins picked up the officer and took him back to the city’s department of revenue, where he could get the paperwork necessary to get his car out of the pound. The officer paid Rankins $600 on the return trip, prosecutors said.

When federal agents stopped Rankins soon after, prosecutors said he claimed he’d only been working the scam for three months.

In fact, they said he’d been at it for more than six.