Man Charged With Shooting Chicago Cop on Far South Side

A convicted felon was charged with shooting a Chicago police officer during a foot pursuit late Wednesday in the Rosemoor neighborhood on the Far South Side.

Plainclothes Calumet District officers saw a group of people “acting suspiciously” about 11:30 p.m.. at a parking near the intersection of 95th Street and Calumet Avenue when two suspects took off, according to Chicago police Supt. Eddie Johnson, who gave an update on the condition of the wounded officer after meeting with him Thursday morning at Christ Medical Center in Oak Lawn.

Woodbridge then shot the officer in his hand during an ensuing pursuit, and continued firing at him when he fell to the ground, said Johnson, who insisted that the shooter was “obviously trying to kill the officer.”

Both officers returned fire, but didn’t strike anyone, police said. No other injuries were reported.

The officer was taken to Christ in good condition, police said.

On Thursday, Johnson said the officer was in good spirits, and that “he should make a full recovery.” 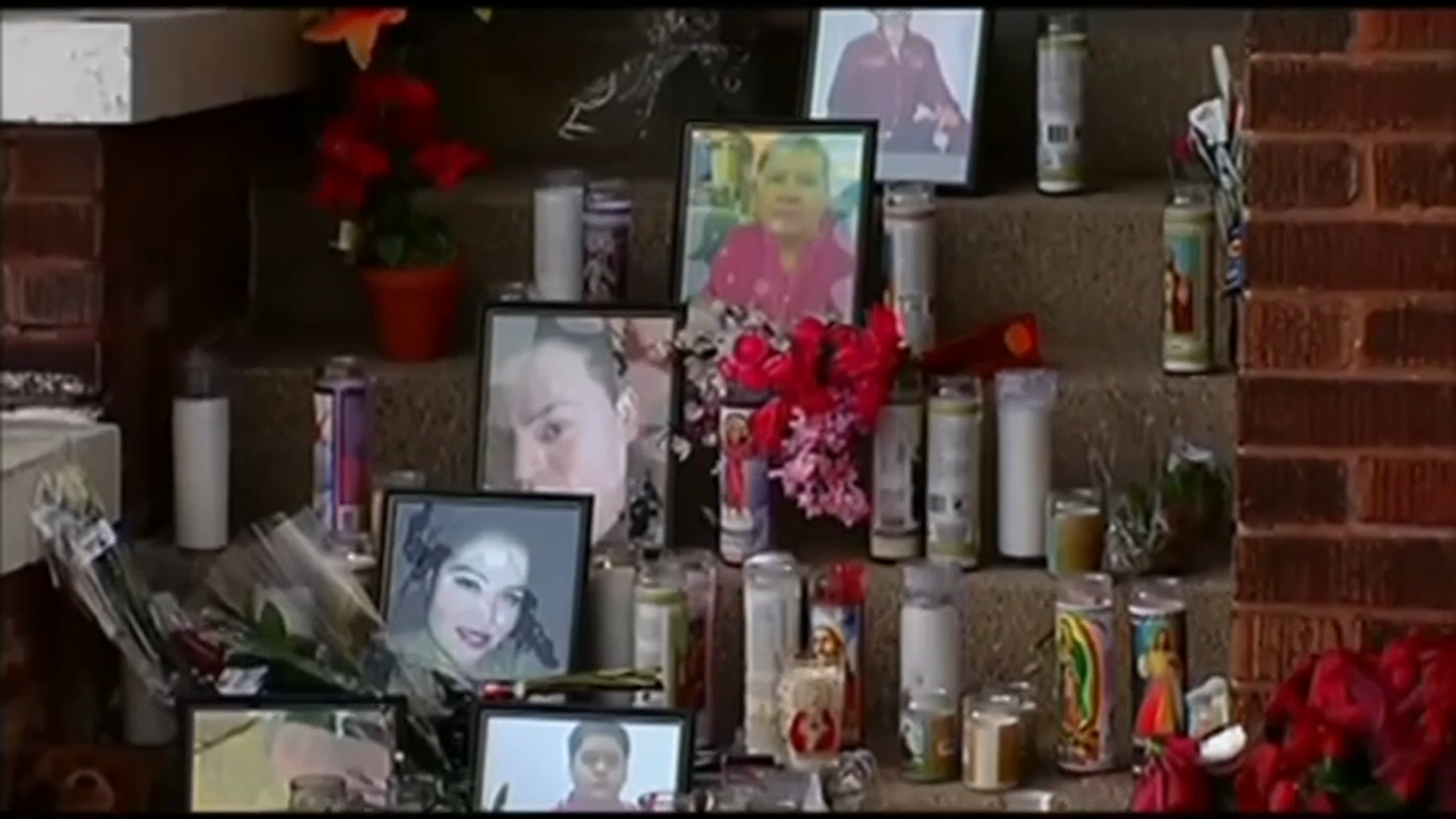 “This incident just illustrates how dangerous it is to be a police officer,” Johnson said.

Woodbridge was taken into custody by responding officers, who were wearing body cameras, and a weapon was recovered at the scene, police said.

In addition, a police source told the Chicago Sun-Times that two weapons — a semi-automatic handgun and a revolver — were found in the 9500 block of South Forest.

Johnson explained Thursday that Woodbridge had been arrested 25 times as an adult, and convicted of four felonies. Most recently, he was convicted of possessing a handgun as a felon on parole and sentenced to nearly five years in prison last June.

“This guy was sentenced to four and a half years in June of 2016, and we haven’t even completed 2017 and he’s out, back on the streets doing the same things he was convicted of,” Johnson said. “What message does that send? It tells them we’re not serious.”

Johnson stressed the need to pass “more commonsense gun laws” to give police and citizens “the tools to be safe.”

“This officer could’ve easily gotten killed last night,” Johnson said. “And I’ve told you all before, its not my goal to have mass incarcerations or to lock everybody up, but these violent offenders, they don’t deserve to be out on the streets of this city.”

The Civilian Office of Police Accountability spokeswoman is investigating the incident “with the full cooperation of the Chicago Police Department,” police said.

The officers involved in the incident will be placed on routine administrative leave for 30 days, police said.