A 79-year-old man has been charged with sexually abusing a teenage girl on a bus Wednesday morning in the Logan Square neighborhood on the Northwest Side.

Carlos De La Torre faces one felony count of aggravated criminal sexual abuse of a victim between 13 and 17, according to Chicago Police.

Bond was set at $500,000 for De La Torre at a court appearance Thursday, according to Cook County sheriff’s office records. 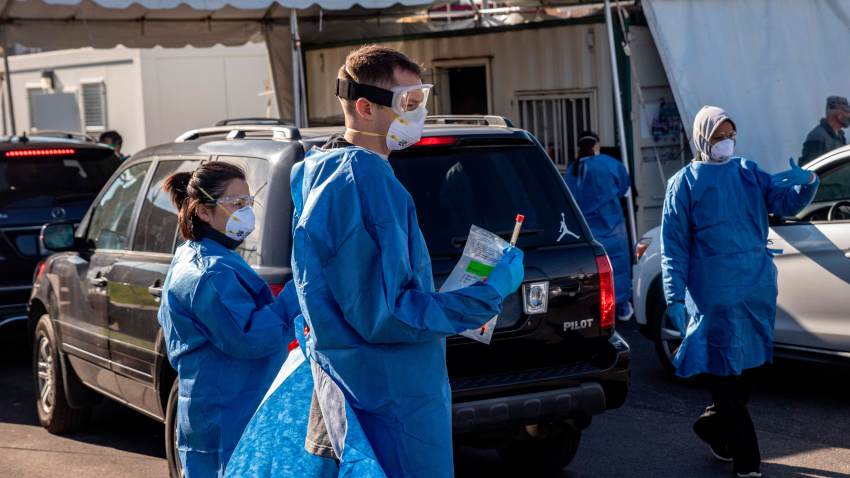 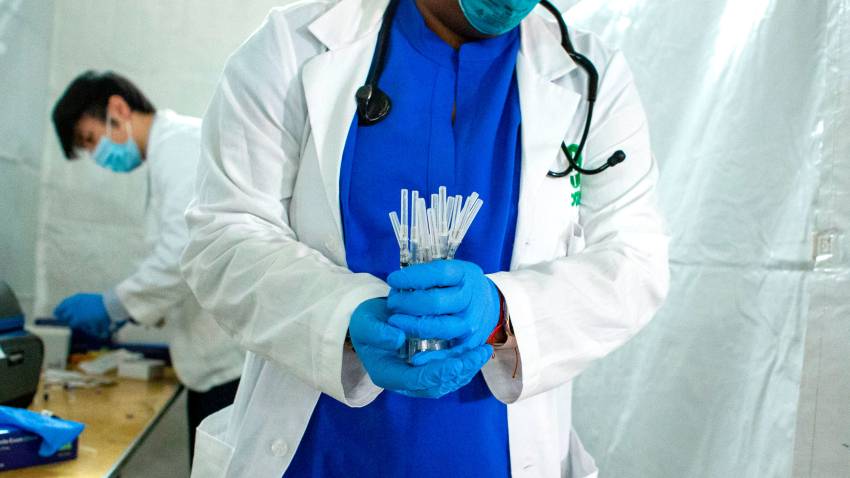 The 14-year-old girl was riding the bus about 9:40 a.m. in the 2400 block of North Milwaukee Avenue when De La Torre approached and sexually abused her, police said. He then got off the bus and ran west on Milwaukee Avenue.

The girl was taken to Saints Mary and Elizabeth Medical Center, where her condition was stabilized, police said.

De La Torre, of the Logan Square neighborhood, was next scheduled to appear in court May 17.