The second man charged in a State Street beating caught on a widely viewed video was recognized by a police officer who was monitoring surveillance cameras as the attack happened, authorities said Thursday.

The attack began after a group of people entered a River North bar around 1 a.m. and approached a man sitting at a laptop and wearing headphones, prosecutors said. The group asked for the man’s laptop and he handed it over “because he felt compelled.”

The man left the bar and chased the person with his laptop down the street. A group then attacked him, prosecutors said.

Video of the beating, first posted by the crime news website CWB Chicago, shows three men beating the man as traffic crawls past. Prosecutors said the man’s wallet fell out of his pants as Hampton and another person struck him with their hands and feet.

A second man, also from the bar, was sucker-punched in the head and knocked unconscious as he walked down the street, video of the attack shows.

Women are seen dancing in the street while others steal the victims’ shoes, bags and other items. The second victim had $3,500 in cash stolen from his pocket, as well as a necklace and two phones. 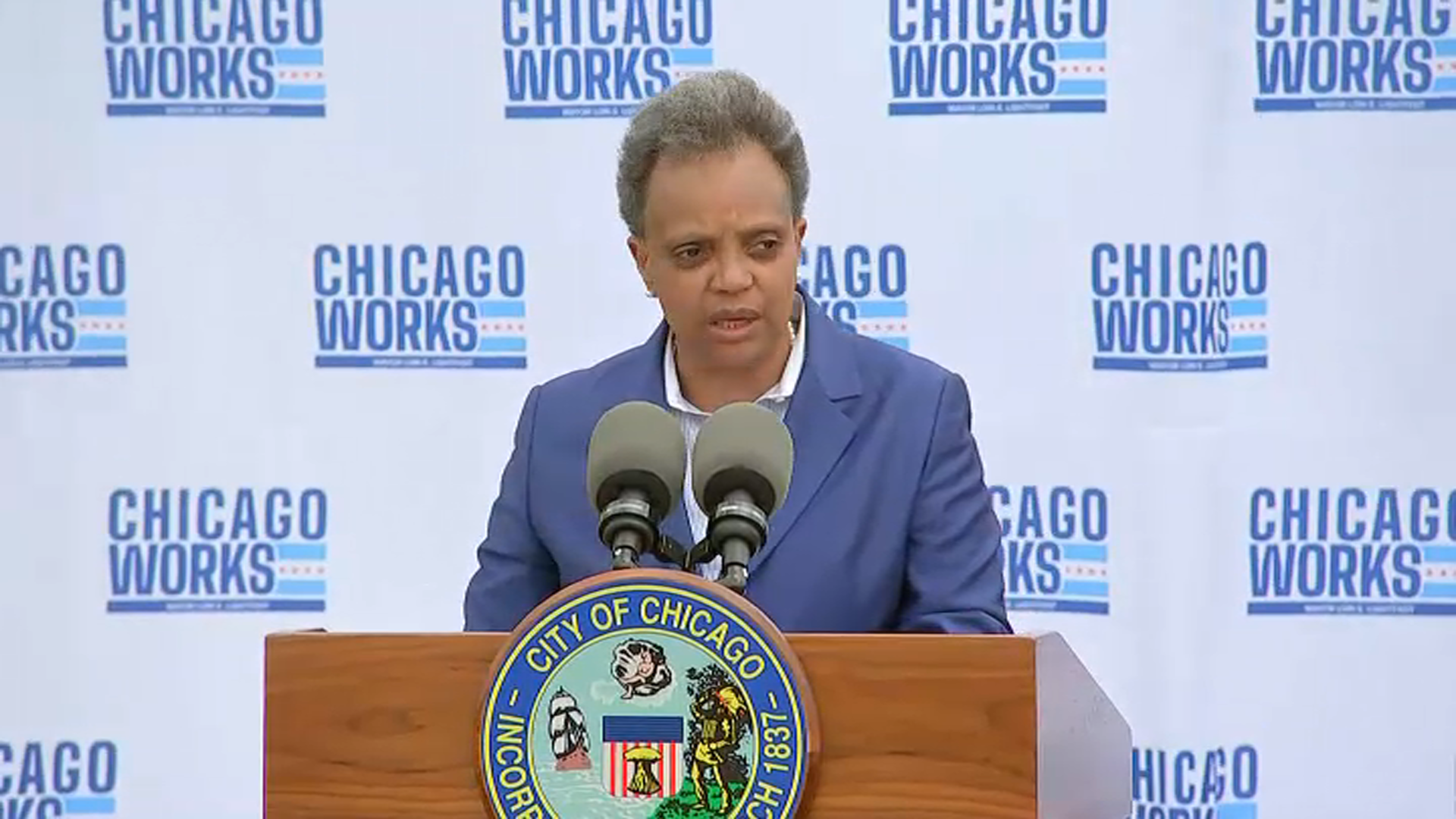 Hampton was arrested Tuesday while walking past a police station in Englewood, prosecutors said.

The charges were announced Thursday morning — just hours after a man was shot and several other people were robbed in a series of overnight armed attacks in the downtown neighborhood.

Police say they have responded to a recent uptick in crime in River North, known for its nightlife, by allocating more officers to the district. But police declined to say how many more officers are being deployed during the monthly meeting of Chicago Alternative Policing Strategy (CAPS) for the 18th District.

Shootings in the district have increased this year by 21%, up from 24 to 29. Sexual assaults and motor vehicle thefts are on the rise, too, records show.

Judge Arthur Willis ordered Hampton held on $500,000 bail for counts of aggravated battery and robbery. Hampton has a pending burglary case, for which he was ordered held without bail for violating his terms of bond.

Brandon Jefferson, 33, was charged in the same attack last week.