Police said the man offered the girl candy, but she ignored him and ran east toward her school

Chicago police are searching for a person who tried to lure a 9-year-old girl Tuesday as she walked to school in East Garfield Park.

The person approached the girl about 9:15 a.m. as she got off the No. 52 Kedzie bus in the 3100 block of West Carroll Avenue, Chicago police said.

The suspect tried to start a conversation with her and offered her candy, but the girl ignored him and ran east toward her school, police said.

Police described the suspect as an African-American man with a medium complexion, dreadlocks and a spider web tattoo on his face. His age was not known, but he was wearing a black winter coat, police said.

Anyone with information is asked to call Area Central detectives at 312-747-8380. 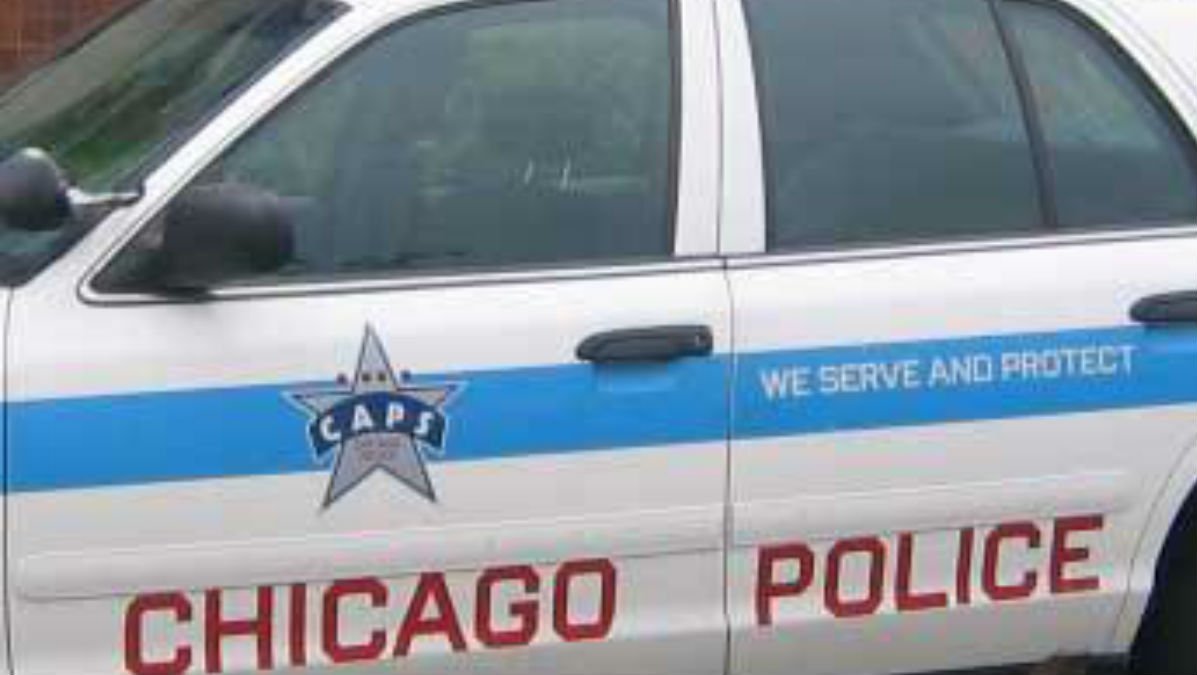 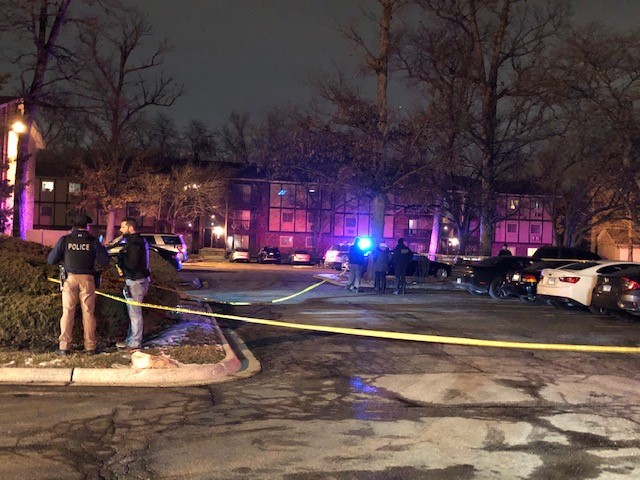