Target, Aldi, Trader Joe's and More: Major Stores That Will be Closed for Easter Sunday

Several major retailers and grocery stores will be closed for Easter Sunday across the Chicago area.

The closures come as the coronavirus pandemic has led to an influx of shoppers and long hours for employees.

Many stores have already been operating under special hours for elderly and vulnerable shoppers and some have even offered designated hours for staff to shop or stock shelves. Others are giving priority access to healthcare workers and first responders.

Trader Joe's announced late last month that all stores would be closed for Easter Sunday.

Costco announced its warehouses would close both Friday and Sunday.

Target will also be closing stores Sunday, as the company typically does every year, a company spokesman confirmed.

Lowe's Home Improvement announced this week that it would also close its stores to give employees a break for the holiday.

“Our ability to support communities with essential goods and services during this pandemic is thanks to our outstanding, dedicated associates,” Marvin Ellison, Lowe’s president and CEO, said in a statement. “We want to provide our teams with a much-deserved day off to spend Easter Sunday with their families and loved ones and recharge. We will take steps to ensure that no hourly associate loses scheduled hours or has a reduction in pay as a result of closing on Sunday. I want to personally thank our 300,000 associates who have helped families stay safely at home. Their actions are nothing short of heroic.” 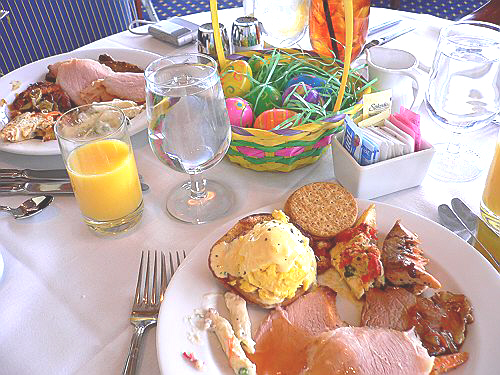 Where You Can Still Get Easter Brunch, Dinner During Coronavirus Pandemic 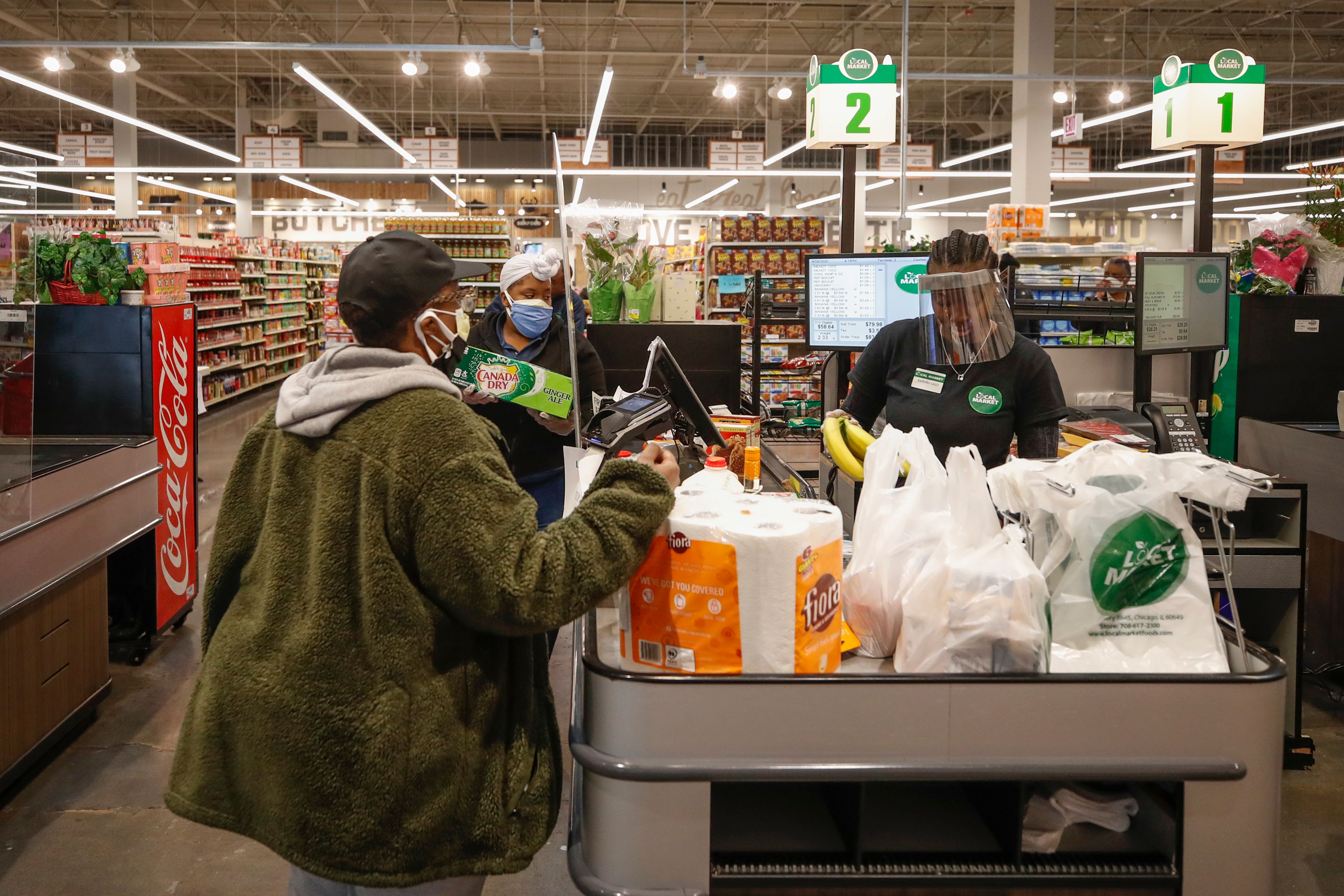 Grocery Store Trip Tips: Things to Do Before You Go and Which Foods You Should Buy or Leave

Aldi's website lists Easter among the holidays stores are closed every year and this year will be no different, a spokesperson for the company confirmed.

Meijer stores will remain open, the company's website notes, but hours will be shortened and stores will close at 5 p.m.

Kroger, which owns Mariano's, also announced its stores would close early for the holiday "to provide its associates with more time to rest and be with their families." Store hours are expected to vary by location.