On Monday, the Sanctuary Family Worship Center was 500 gifts short of what it needed to hold the party, but after a story on NBC 5, the donations started pouring in. 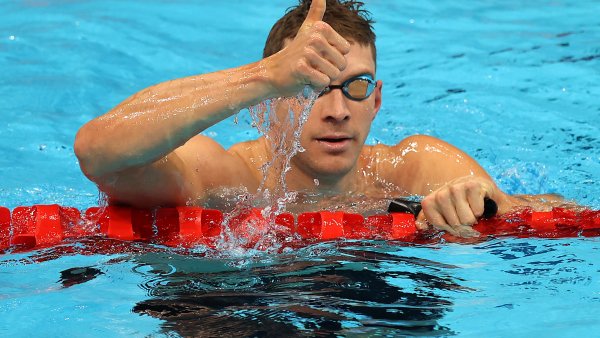 "We were praying that something happened, but because it was so close to Christmas, a day away, we thought, 'Oh my God, no one's going to come through, people are going to be too busy,'" a church official told NBC 5.

It's not the first gift dilemma the church has witnessed. Six years ago all of its donated toys were stolen. In that case, a Christmas miracle materialized. The church received an outpouring of support with more gifts than they could have imagined.