A street in Lakeview will be among the first to close to traffic to make way for more outdoor seating at area restaurants Friday.

"Dine Out on Broadway" is set to begin at noon Friday and continue through the weekend, according to the Lakeview East Chamber of Commerce. More than 35 restaurants are expected to participate in the program, which will stretch along Broadway from Belmont to Diversey.

The street is one of six in a pilot program announced by the mayor last month before the city entered phase three of its reopening plan. Other streets include 75th Street in Chatham, 26th Street in Little Village, Rush Street near Rush and Division, Taylor Street on the Near West Side and Randolph Street in the West Loop. 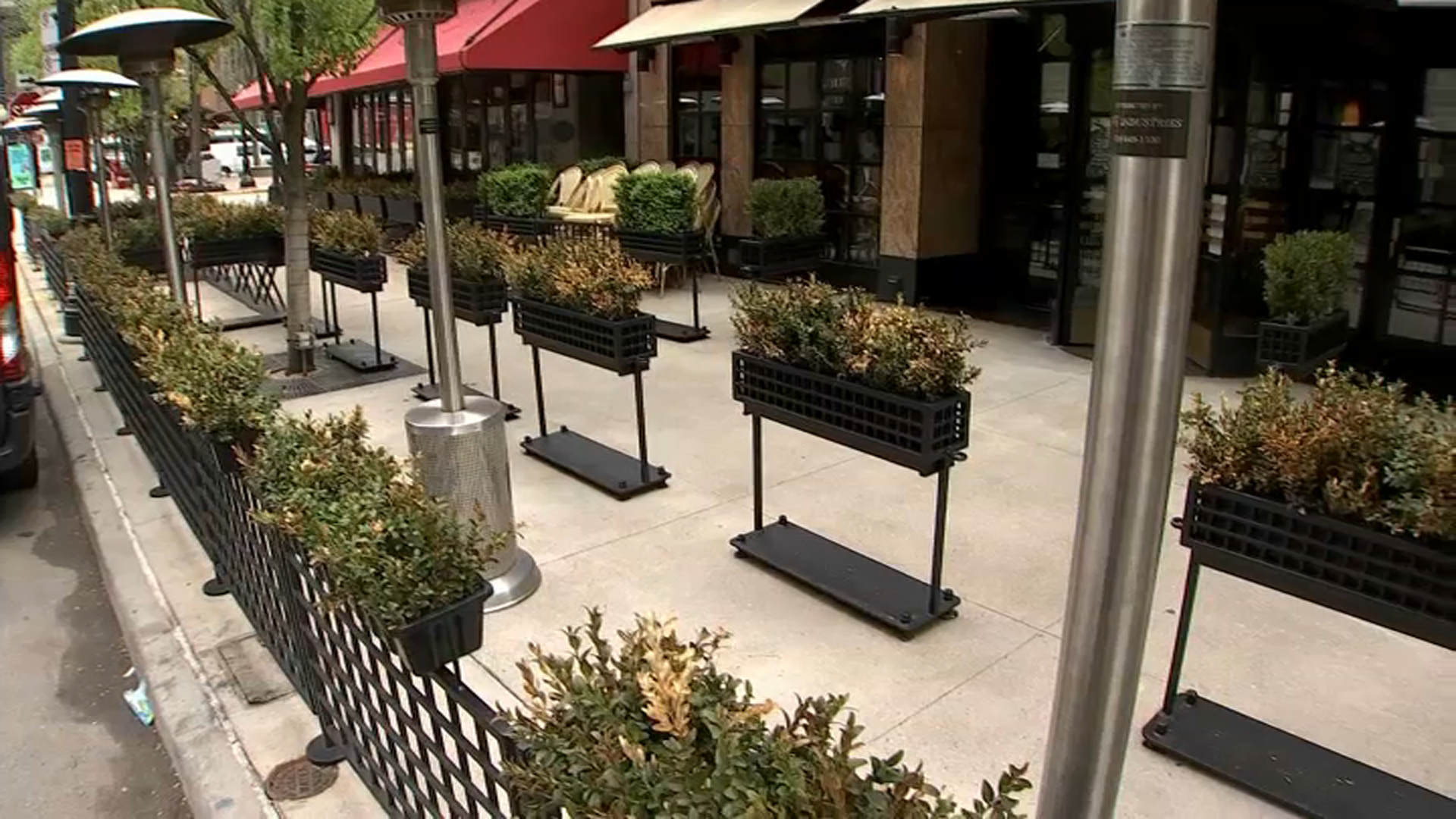 Traffic will be limited in Lakeview between Clark Street and Sheridan Road.

"This pilot aims to support local businesses and give residents more access to outdoor dining," Ald. Tom Tunney said in a release Wednesday.

After the launch of the pilot program, Chicago officials plan to look at expanding closures to other locations in the city.