Six streets will make up a pilot program that converts residential streets and commercial corridors for "alternative uses," such as outdoor dining

Several streets in Chicago will close to traffic so that pedestrians, cyclists and area businesses can have more room while implementing social distancing, the city's mayor announced Friday.

Six streets will make up a pilot program that converts residential streets and commercial corridors for "alternative uses," such as outdoor dining as the city prepares for phase three of reopening.

The move will also provide more space for pedestrians and cyclists to safely utilize while social distancing during the coronavirus pandemic.

“As our city looks to move into the next phase of our reopening framework, it is essential that we take additional steps to protect the health and safety of Chicagoans as they visit local businesses and travel throughout the city,” Lightfoot said. “This vision to reimagine some of Chicago’s residential streets and key restaurant corridors allows for increased social distancing and adherence to public health guidance as we begin the gradual reopening of our great city. In coming days and weeks, I look forward to expanding these pilot projects citywide with input from the public and local stakeholders.”

These six streets will be among the first in the program:

The roads will be closed to thru traffic during specified hours "over the coming weeks and following the city's official move into phase three," which is set to begin Wednesday.

After the launch, the city plans to look at expanding closures to other locations in the city.

Beginning June 1, business associations and restaurants in groups of three or more can submit applications for expanded outdoor dining, which would allow them to "temporarily use streets or private property for outdoor dining and drinking until 11 p.m.," the mayor's office said. 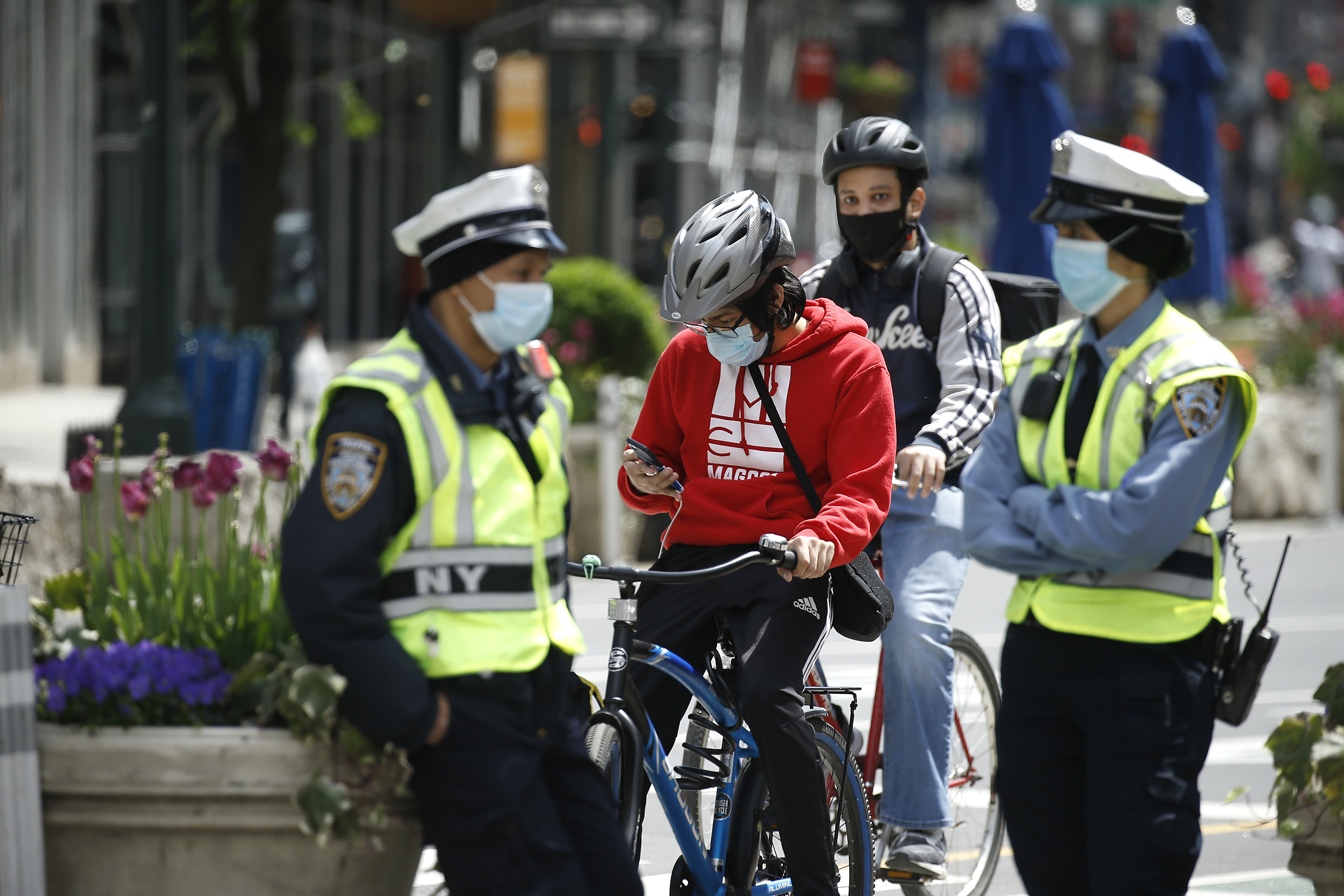 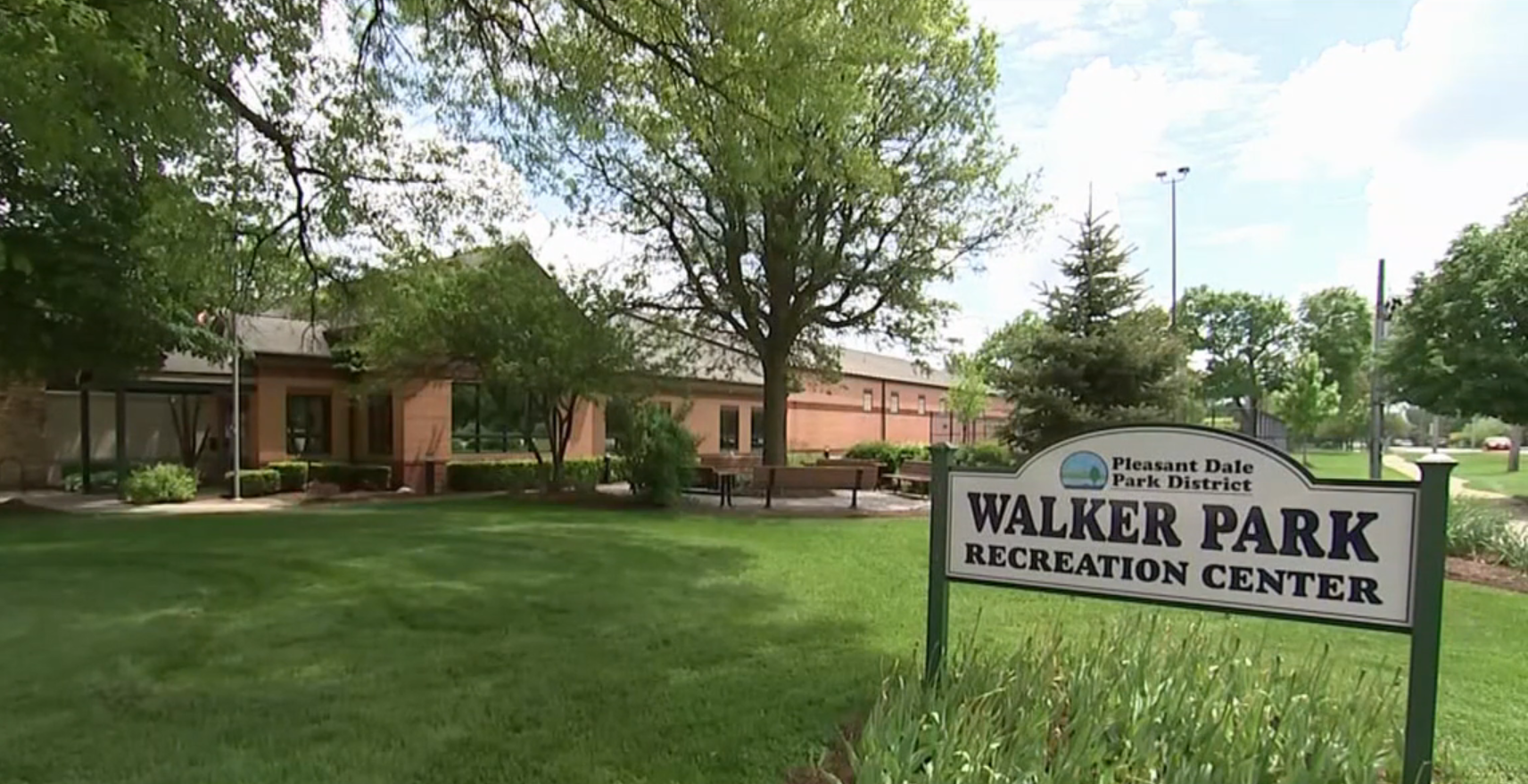 Other cities across the country like New York City, Oakland, Washington, D.C., Tampa and more have all instituted similar policies, closing miles of streets to cars to allow residents to exercise while safely maintaining at least six feet of space from others.

“Chicago’s 4,000 miles of streets represent 4,000 miles of opportunity to help both our residents and businesses that have faced unprecedented challenges from the COVID-19 global pandemic,” CDOT Commissioner Gia Biagi said in a statement. “Finding solutions for people to get around safely, reliably and affordably and for businesses to resume more normal operations are essential parts of the City’s re-opening strategy. I am thrilled to have worked in collaboration with many City Departments to find creative approaches that support our communities. Reimagining the use of our streets ensures that we can bring businesses and neighborhoods back stronger and more connected than ever before.”

Lightfoot had previously hinted at opening up streets earlier this month, tweeting, "People are itching to get outside. Businesses are looking at creative ways to serve customers. The key is how we do it."