Illinois Sen. Mark Kirk says he allowed his anger to get the best of him as he criticized the multinational agreement designed to keep Iran from attaining nuclear weapons.

During a Boston radio interview earlier this week, the Republican accused President Obama of wanting Iran to get nuclear weapons. He added thousands in the Middle East are going to lose their lives "because of this decision by Barack Hussein Obama."

Despite his explanation Friday of why he made the comments, he did not apologize and held to his opposition to the Iran nuclear deal. 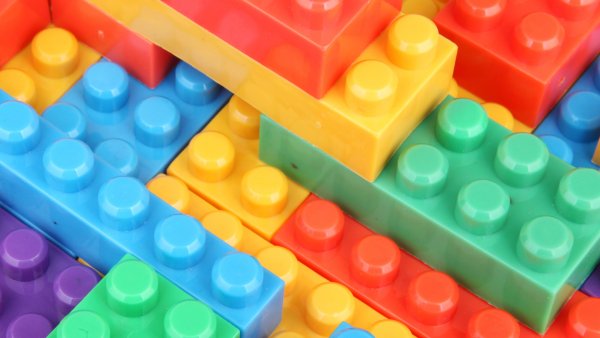