As questions continue to swirl surrounding Illinois House Speaker Michael Madigan's handling of sexual harassment and misconduct allegations, his newly-hired independent counsel spoke to NBC 5 about the role she's taken on - as some, including Democratic officials, raise concerns over her ties to the speaker.

In a letter to his Democratic caucus on Friday, Madigan announced that his political organization had retained an independent counsel in Kelly Smith-Haley, an employment attorney with Fox Swibel Levin & Carroll, LLP.

Madigan's longtime attorney Mike Kasper asked Smith-Haley, with assistance from others at her firm, to serve in that role after two high-ranking operatives in the speaker's inner circle were dismissed over misconduct allegations within a week. 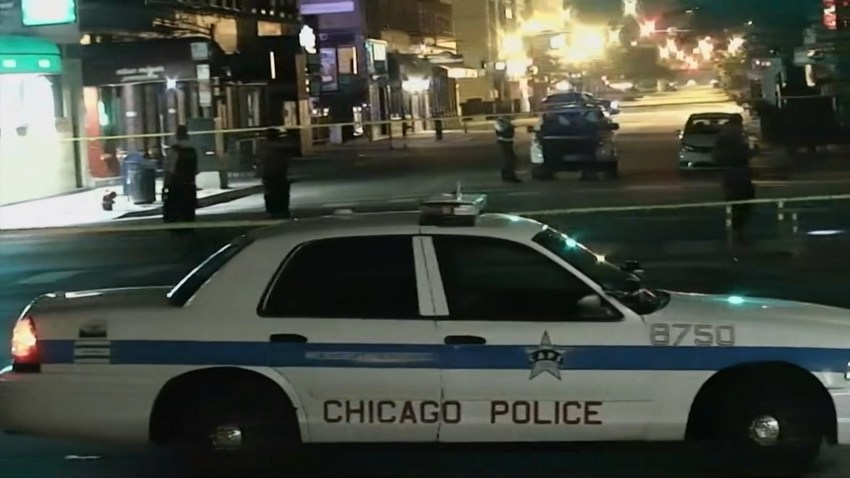 ‘It Was So Violent and Demonic:' Family in Shock After Fatal River North Hit-and-Run Smith-Haley said she and Kasper know each other because their daughters attend school together, but she has never done any work for him before.

"Our firm has been brought on to help the client look at previous investigations to see if it was handled in accordance with their policies and if not what needs to change," Smith-Haley said in an exclusive interview Wednesday - conducted just after Kasper and Smith-Haley met.

"We’ve been brought on so that, to the extent that other women feel empowered to bring forward their claims, they have someone they can turn to, that complaint can just be handed over to my firm," Smith-Haley continued.

Some have questioned her independence, over both the fact that speaker - under fire - hired her himself, and because Madigan's former political director now works with her two brothers.

Cousineau worked for the speaker for 18 years, according to his biography on Cornerstone's website, and served as Madigan's political director for eight years. In that role, Cousineau oversaw legislative races across the state – including the 2016 campaign during which sources said allegations of misconduct surfaced against another high-ranking Madigan staffer Shaw Decremer, who was quietly dismissed last week.

Smith-Haley said earlier this week that though her brothers work with Cousineau, she "has no ties to Cornerstone" and has met Cousineau “briefly” but “never spoken with him in a one-on-one setting.” She reiterated on Thursday that she will be fully independent.

Still, some are calling for an investigation with less control from the speaker. State Rep. Kelly Cassidy (D-Chicago) is one of the few lawmakers to speak up, with just a handful of her colleagues backing her.

"Do we go local? Or do we bring somebody in with zero contact with our community?" she questioned.

At City Hall Wednesday, 13th Ward Ald. Marty Quinn - whose brother Kevin Quinn was the first of two top Madigan aides terminated last week - refused to speak to reporters. Those calling for an independent investigation have asked why it took a year for Madigan to fire Kevin Quinn after political consultant Alaina Hampton first told Ald. Marty Quinn about the allegations of his brother's harassment. Hampton claims that since she spoke publicly about the situation, she's faced retaliation.

"I've been terrified the past week," Hampton said. "I feel like I have to look over my shoulder everywhere I go."

Democratic candidates for Illinois governor Chris Kennedy and state Sen. Daniel Biss have both called for Madigan to step aside, even temporarily, as chairman of the state's Democratic Party. J.B. Pritzker, who has received much of the party's official backing, has also for the first time shared criticism of Madigan's handling of the situation, saying, "The people investigating Speaker Madigan's operation should have no political or other ties to the speaker."