Lewis Monday revealed that she had loaned her own campaign $40,000.

She told the Sun Times that the loan is meant as a billboard to let people know she is in fact raising money ahead of a run for mayor. 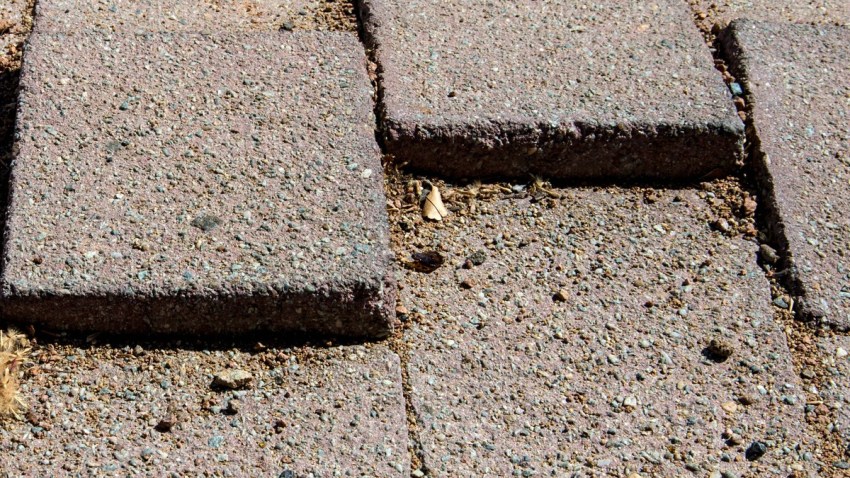 Illinois Department of Transportation 9 mins ago 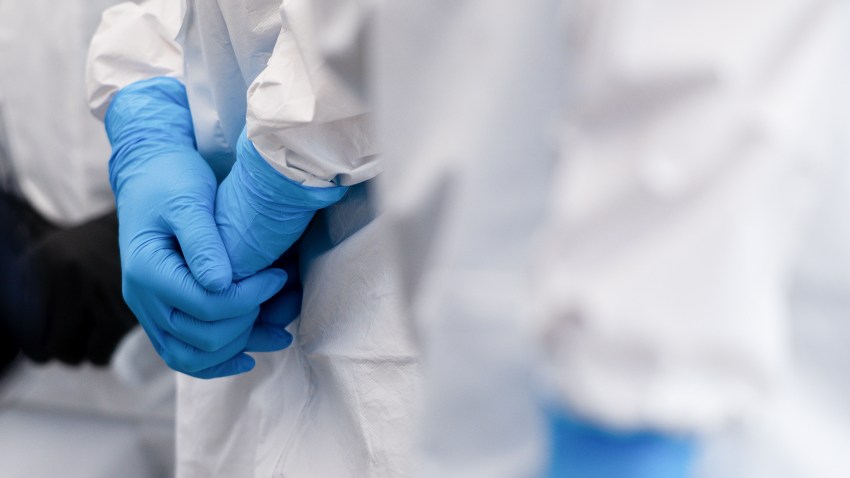 Staffers took to the streets on Monday to begin collecting petitions for Lewis to make it onto the ballot.