After two detainees tested postive for the coronavirus and several showed symptoms, the Kane County Sheriff's Office announced Friday that Kane County Jail was placed on a quarantine lockdown.

This week, Kane County Jail saw the first two confirmed cases of coronavirus among detainees since the pandemic began, leading to new health precautions for inmates and employees.

The Sheriff's Office said the staff became aware of a detainee with a temperature above 100 degrees on Aug. 11. The man's initial COVID-19 test came back negative, but his housing unit was quickly placed on lockdown.

On Aug. 13, two other detainees had temperatures above 100 degrees and were immediately given a coronavirus test, along with the initial man who showed symptoms.

Of those three coronavirus tests, two came back positive, according to the Sheriff's Office.

The Sheriff's Office said that because the three detainees were in the same housing unit as the first three suspected cases, the entire 407-person facility has gone on lockdown. 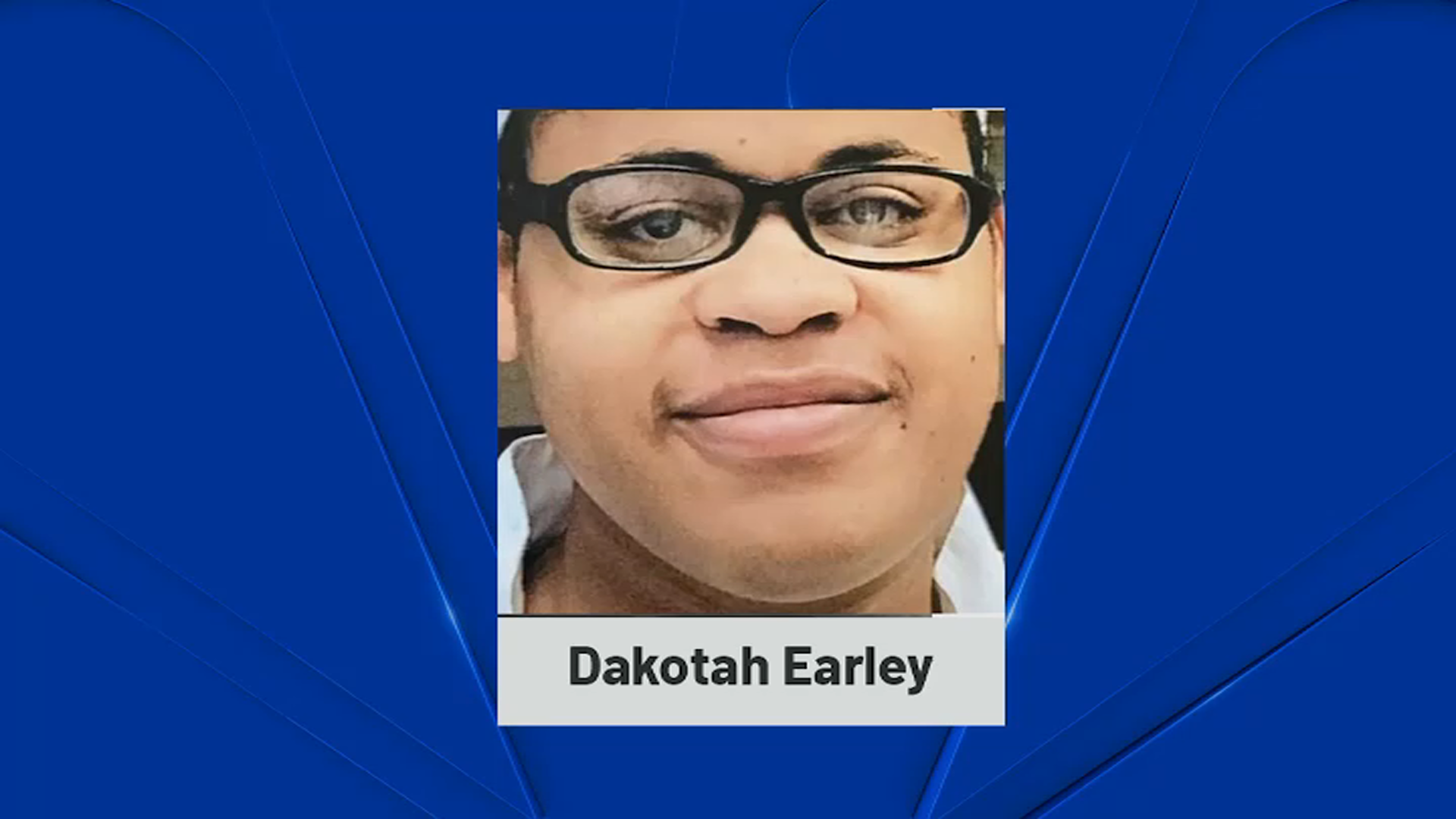 "The Kane Country Health Department has been contacted, along with the Illinois Department of Public Health and the Sheriff’s Office is coordinating testing for all detainees and employees that had potential contact," officials said.

Since the pandemic began, two correctional officers and one medical employee tested positive for COVID-19 and subsequently quarantined in their homes.

Areas such as the kitchen and laundry room in Kane County Jail will undergo a deep cleaning process, according to the Sheriff's Office.

Though detainees were originally given cloth masks at the start of the coronavirus pandemic, officials said inmates were recently provided N-95 masks.