She was due to give birth Tuesday

Police are searching for a 20-year-old woman who disappeared last month while she was eight months pregnant.

Rochelle Stubblefield, of Merrillville, was last seen on Nov. 10 and was reported missing on Nov. 12. She was due to give birth Tuesday. Her birthday also happens to be on Christmas Day.

There has been no activity on her bank account or cellular phone since she disappeared, according to authorities. 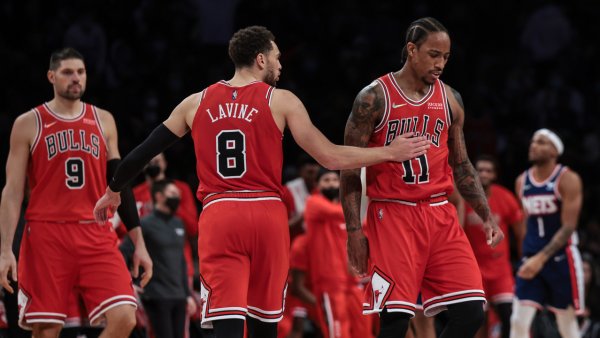 "The individual who we believe is the father of the baby is the person we are looking into as our person of interest," said Gary Detective George Dickerson.

“It’s been really hard for us,” said cousin Lajuaina Riley. “Everyone loved ‘ro-ro’ as she was called. She ran track, she was an athlete, she had a scholarship.”

Stubblefield is a third year student studying criminal justice at Calumet College of St. Joseph. Authorities hope she is found safe and able to continue with her education.

"I can’t imagine what the family is going through knowing that if some harm did come to her that it’s a possibility that she may not be able to realize that dream," said Dickerson. He added that "she’s going to need some medical care for that child."

"We are constantly talking back and forth with each other daily, reminding each other to stay strong,” Riley said. “We’re never going to give up until we find her.”

Anyone with information on where Stubblefield and her unborn baby might be is asked to call (219) 881-1210, or the anonymous tip line at 866-CRIME-GP.