Four of the state’s 10 health districts, including Central Indiana, reported that they had to use more than 100% of their ICU beds as of Thursday

Indiana’s top health officials said that despite having done everything in their power to educate and make vaccine available to Hoosiers, the state has reached “the darkest time in the pandemic” amid a surge in infections and hospitalizations.

The state’s positivity rate has risen to 10.8%, marking Indiana’s worst surge of COVID-19 since last winter, said state health commissioner Dr. Kristina Box during a news conference Friday. The positivity rate was just over 2% at the end of June.

The more than 20,000 new COVID-19 cases reported in Indiana since Monday include spikes across all age groups, but pediatric cases have risen most steeply, with largest growth among those aged 10 to 14, Box said.

Echoing concerns raised by the Indiana Hospital Association last week, Box noted that hospitals are now struggling with staffing and intensive care unit capacity, and many elective procedures are being delayed or cancelled.

The state Health Department’s latest report showed that hospitals around the state were treating 2,186 patients for COVID-19 as of Thursday — a 30% jump in one week and up more than five times for the state’s level of about 400 patients a day six weeks ago in early July.

Hospitals reported treating 566 people with COVID-19 in intensive care units, taking up 26% of available ICU beds, compared with about 65 patients in 3% of ICU space in early July.

Four of the state’s 10 health districts, including Central Indiana, reported that they had to use more than 100% of their ICU beds, Box said. 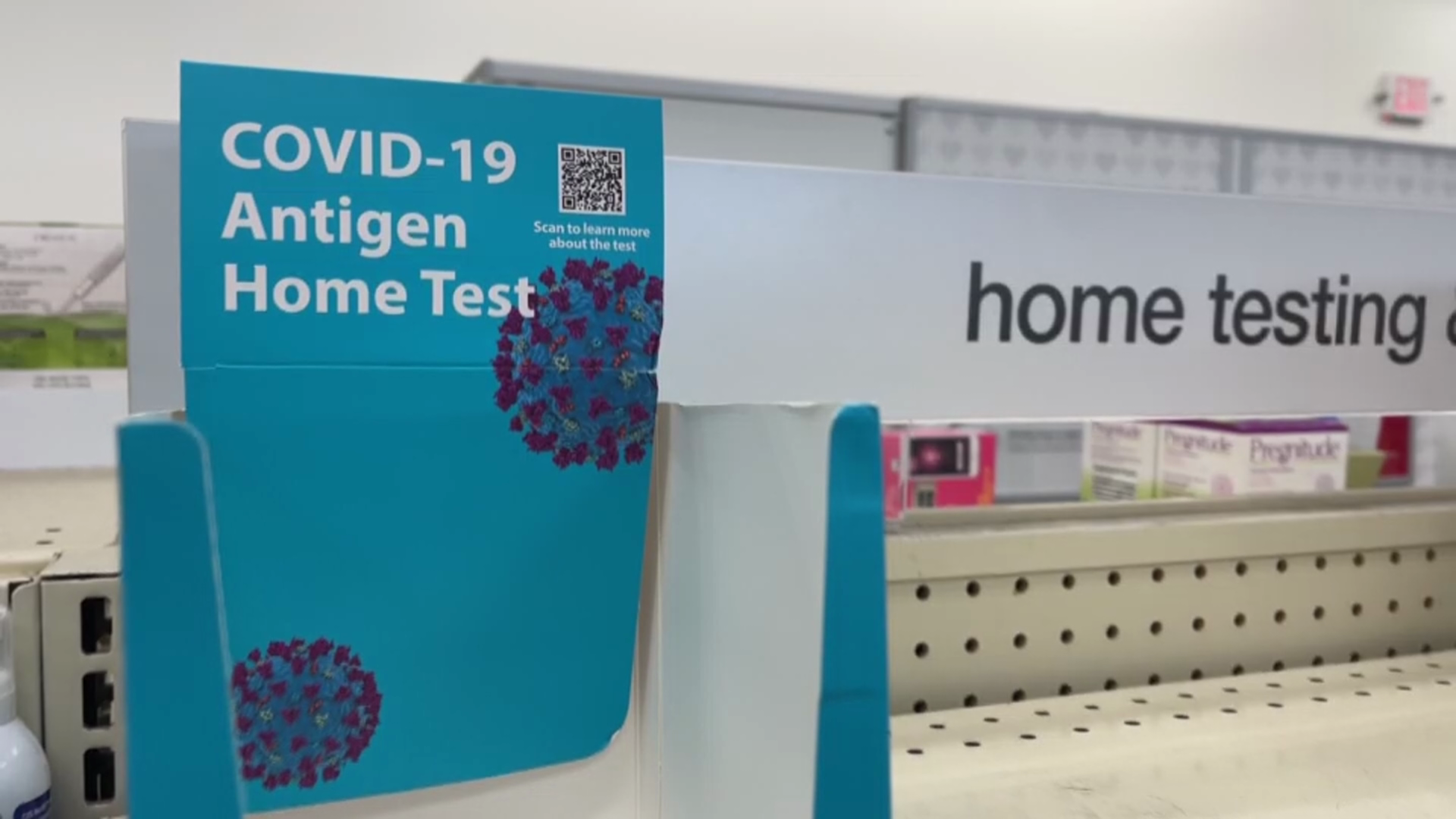 “I want Hoosiers to understand that the decisions they are making affect others,” Box said. “We will continue to throw everything we have at this surge.”

If more Hoosiers don’t get vaccinated and wear masks, state health officials predicted virus spread and hospitalizations “will get much worse” during the next six weeks.

To stem the surge of the Delta variant — which accounted for more than 97% of Indiana’s cases as of Thursday — Box emphasized “layered mitigation” tactics. Most importantly, that includes getting vaccinated and wearing a mask in large groups and while indoors, she said.

With the start of the new school year contributing in large part to the latest surge, students, teachers and staff should also wear masks and get vaccinated if they’re eligible to help decrease transmission, Box continued. Additional testing is also being offered in school setting to help reduce quarantines.

Having students in school together and participating in extracurricular activities is driving many of the new cases, she said. It’s difficult to know the full scope of virus spread, however, given that more than 1,200 schools have not reported cases to the state’s dashboard — as mandated by law — since the start of the new academic year.

Box said state health officials are talking with the Indiana Department of Education to take further actions that compel schools to comply.

The state health department’s chief medical officer Dr. Lindsay Weaver reassured Friday that vaccinated Hoosiers are at an “extreme disadvantage” for getting COVID-19 and being hospitalized.

Breakthrough incidents account for 0.4% of Indiana’s new cases, Weaver said, and only 93 of the state’s 2,996 COVID-19 deaths since January were among vaccinated Hoosiers.

After the U.S. gave full approval to Pfizer’s COVID-19 vaccine Monday, the state’s vaccine sites saw a 10% increase in appointments, which Weaver said was encouraging.

But with just 52% of Indiana residents fully vaccinated against COVID-19, Box said she was “disappointed” that nearly half of the state’s population is refusing to get the shots. Although her goal is for all Hoosiers to receive the vaccine, she said reaching a 70% inoculation rate could “drastically decrease” future surges.

Conversations with the governor regarding pandemic measures are “ongoing,” Box said, although she made clear her support for elected officials to make decisions about implementing restrictions and other mitigation measures. The state continues to provide local leadership with recommendations on how to get out of the surge, she added, but she “isn’t sure what additional things to do.”

“People feel very strongly that this is a personal thing they want control over, and I understand that,” Box said. “I do not understand how wearing a mask is so difficult for people ... and we are incredibly blessed to have such effective vaccines at the same time.”