Illinois’ 110 licensed pot shops tallied $117 million in sales in January and just under $114 million in February, the lowest monthly haul since last March

Sales have fallen significantly since Illinois dispensaries unloaded a record $137 million worth of recreational cannabis products last December, raising concerns that limited supply and sky-high prices could be pushing consumers into the illicit market.

Illinois’ 110 licensed pot shops tallied $117 million in sales in January and just under $114 million in February, the lowest monthly haul since last March.

Massive monthly receipts had been one of the few bright spots for Illinois’ highly regulated recreational pot program, which has generated over $2 billion in sales over its first two years despite some month-to-month dips.

The rollout of recreational sales has otherwise been mired in controversy as lawsuits over the licensing process have held up new permits prioritized for so-called social equity applicants, a designation created to diversify the white-dominated industry.

Andy Seeger, a cannabis consultant who previously worked as an industry analyst, said the recent dropoff in sales is likely due in part to hefty prices, which he tied to a lack of supply and limited retail options.

“Right now it’s just a captive market in which the ability to grow … is just really monopolized,” said Seeger, noting that other states are seeing more steady sales increases.

With an eighth-ounce of flower still selling in some cases for $80 after taxes, Seeger said bringing down prices ultimately relies on state officials “getting out of the way and really allowing competition.” Until then, Seeger noted, the state’s robust black market will remain dominant. 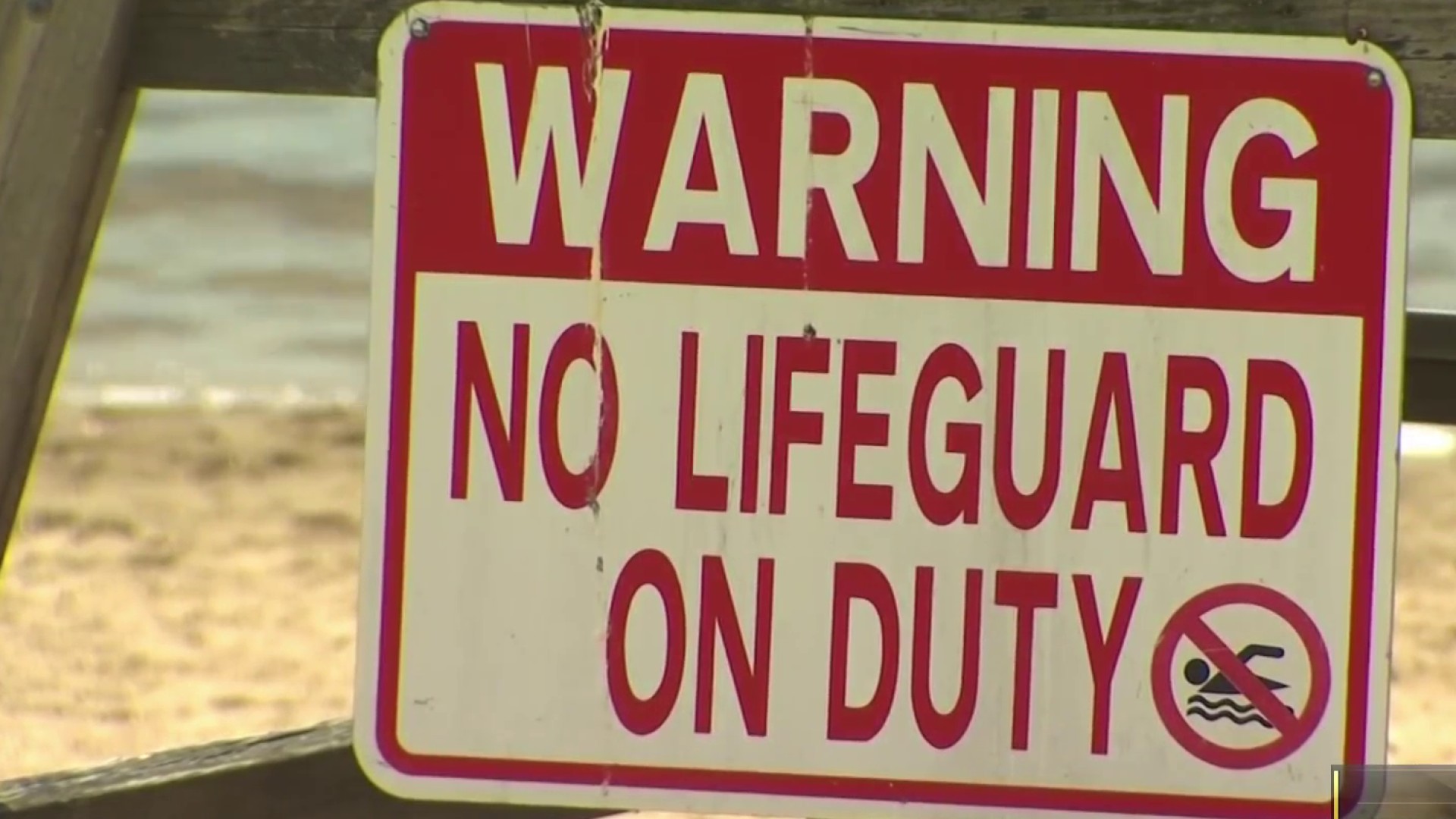 Still, a small cadre of cultivation centers that exclusively supplied the state’s medical cannabis program continues to corner the market on cultivation. Douglas Kelly, president of the Cannabis Equity Illinois Alliance, told the Sun-Times that the newly licensed growers have yet to harvest any weed for sale.

On Thursday, an influential coalition of entrepreneurs of color gathered downtown to chart a path forward. The coalition, led in part by spokesman and former state Sen. Rickey Hendon, banded together to advocate for people of color who bore the brunt of cannabis enforcement and who have largely been locked out of the legal industry.

Hendon insisted the state is losing out on $1 billion in cannabis revenue as members of the group pressed legislators to support a variety of bills. Among other things, the proposals would create a streamlined cannabis oversight commission; allow licensed transporters to make home deliveries; remove barriers for those looking to work in the industry and expand both the capacity for craft weed growers and the rules for public consumption.

However, many of those measures have been sent to the House Rules Committee, where cannabis activist and dispensary license awardee Edie Moore complained they’re “dying.” She urged House Speaker Chris Welch to call them for a vote.

“All of these people and thousands more who are waiting on their opportunity to get into the industry are waiting on you, Speaker Welch,” Moore told reporters outside the Thompson Center.

Hendon led the charge when dispensary applicants first cried foul over application grading, and he later helped craft legislation that unleashed many of the permits that remain in limbo. After all that, Hendon appeared relieved that he and his comrades “are at this stage where we can move forward.”

“It’s been a long damn time,” said Hendon, who preliminarily earned one of the dispensary licenses he pushed to release.

Meanwhile on Tuesday, Gov. J.B. Pritzker’s administration announced new rules to simplify the application process for dispensary permits, “remove barriers for social equity applicants” and “expand opportunities to the communities most impacted by the failed war on drugs.” The overhaul is part of a broader effort to issue 55 additional dispensary permits, according to a statement from the Illinois Department of Financial and Professional Regulation, the agency that oversees pot shops.

“I appreciate all the feedback we have received from stakeholders since the start of the cannabis program, whose work informed this proposal and is continuing to make Illinois’ growing cannabis industry the most equitable in the nation,” said Pritzker.