Illinois Could Move Back a Phase if Numbers Surge, Pritzker Says

"If we see a surge ours will not be one of the states that takes no action in response to a return to the peak," Illinois Gov. J.B. Pritzker said

If Illinois sees a surge in cases as it continues to gradually reopen, the state could move back to previous phases if necessary, health officials said Thursday.

Illinois is currently set to enter phase four of its reopening plan Friday, allowing several businesses and industries to either reopen or expand capacity. The state has been in phase three of its five-phased plan since May 29.

"As more aspects of the economy open and more person to person interactions take place, there are many more opportunities for the spread of COVID-19," Gov. J.B. Pritzker said Thursday. "The virus hasn't gone away. And when people aren't wearing face coverings and gathering in large groups and not practicing physical distancing, they're getting sick, and some are dying. And I mean people of all ages - senior citizens, those who are in their 40s and 50s and 60s with pre-existing conditions, and yes, even young and perfectly healthy people have lost their lives to this terrible new disease that we still know so little about. That's why I'm not afraid to protect the people of Illinois by moving a region back to an earlier phase. If we see a surge ours will not be one of the states that takes no action in response to a return to the peak."

Health officials in the state and in Chicago have expressed concern as several U.S. states have started seeing a rise in cases while reopening.

"I can’t emphasize enough the need for people and businesses to continue to abide by the public health guidance so we can avoid the spike in cases we’re seeing in other cities and states that reopened before us," Chicago Department of Public Health Commissioner Dr. Allison Arwady said this week.

A Chicago doctor whose speech at the start of the coronavirus pandemic went viral shared new words for Illinois residents as the state prepares to enter phase four of reopening.

"You can't turn on the television and see what's happening in Arizona, Florida, Texas, South Carolina, etc. and not, you know, ask questions. Are we getting it right?" Pritzker said.

Dr. Anthony Fauci told Congress on Tuesday the next few weeks are critical to tamping down the disturbing coronavirus surge — issuing a plea for people to avoid crowds and wear masks.

"I'm likening the refusal to wear face coverings to a game of Russian Roulette, as we don't know who's infected," Ezike said. "We don't know if we are infected. We're just taking a chance. This game of [Russian Roulette] is a game that is very risky. The stakes are high. It's potentially fatal. Let's not gamble with coronavirus. We don't even know the long-term effects of having COVID-19, what might happen to our lungs five, 10, 20 years from now after being infected. There's nobody that can answer that question right now." 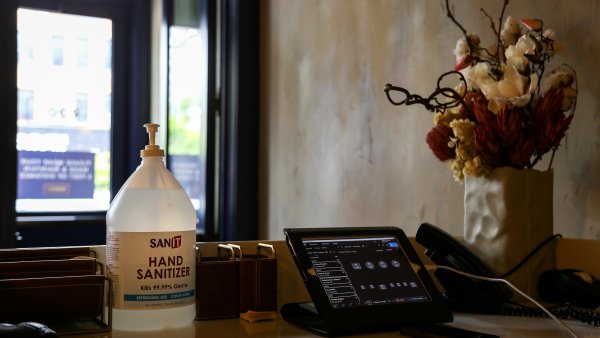 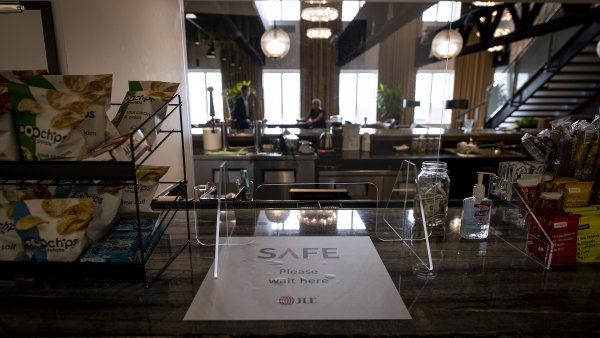 "We can make adjustments along the way," Pritzker said of phase four plans. "You know, if we start to see hospitalizations go up and are unmanageable, we would cut back on elective surgeries - that's one example. Have a change that we could make, but you know, we're taking this as it comes. We're watching very carefully, the metrics that we've been watching all along to move us forward in our phases are the very same metrics that we're watching about whether or not we need to think about moving backward."