Anyone who wants to be tested for the coronavirus can now do so at any of Illinois' community-based testing sites without a referral or appointment needed, officials say.

Meanwhile, one of Chicago's most iconic tourist attractions has announced its phased reopening plan - as area residents wait to hear a decision on Lollapalooza while some major Midwestern events pull the plug.

Here are the latest developments on the coronavirus crisis today (June 4): 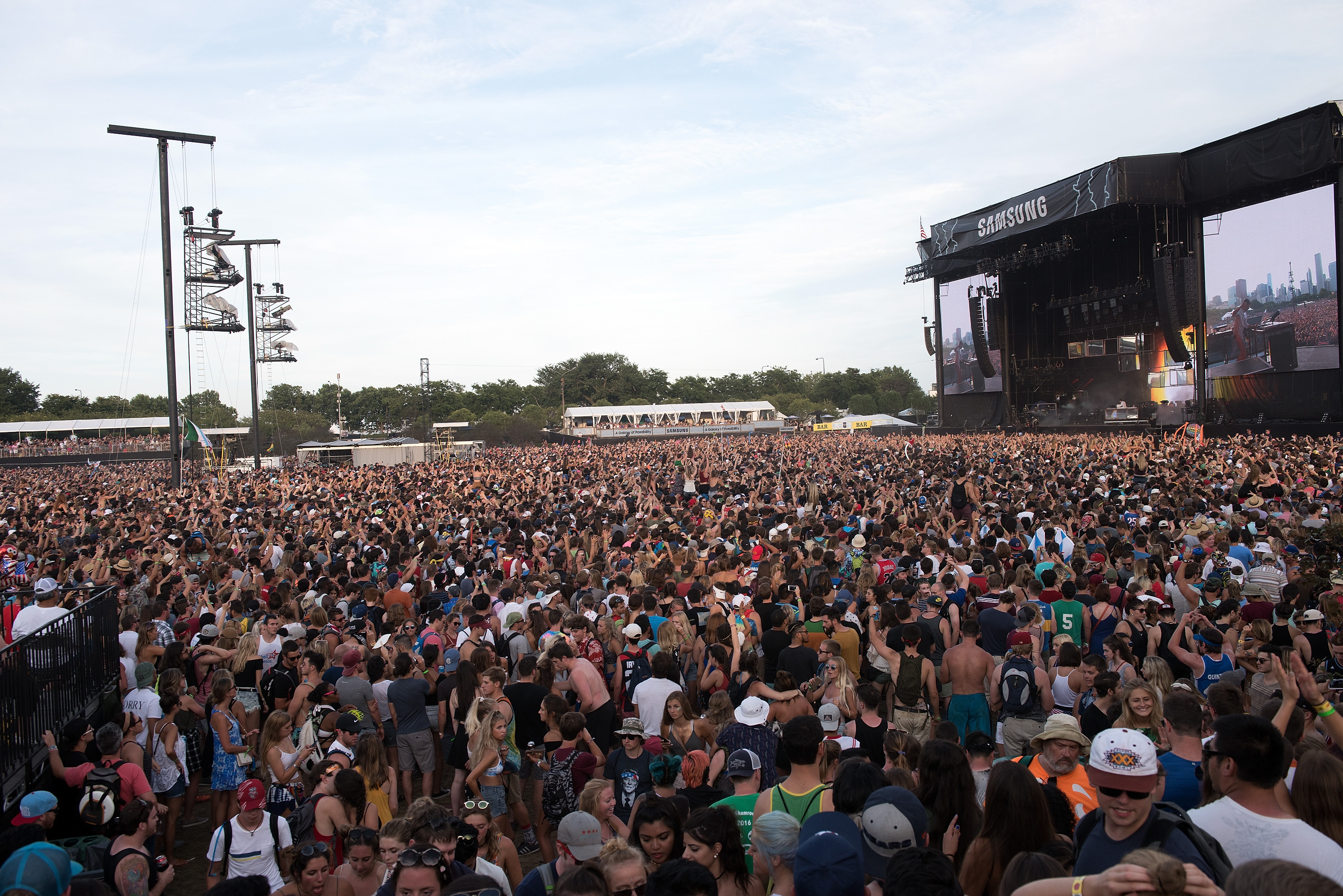 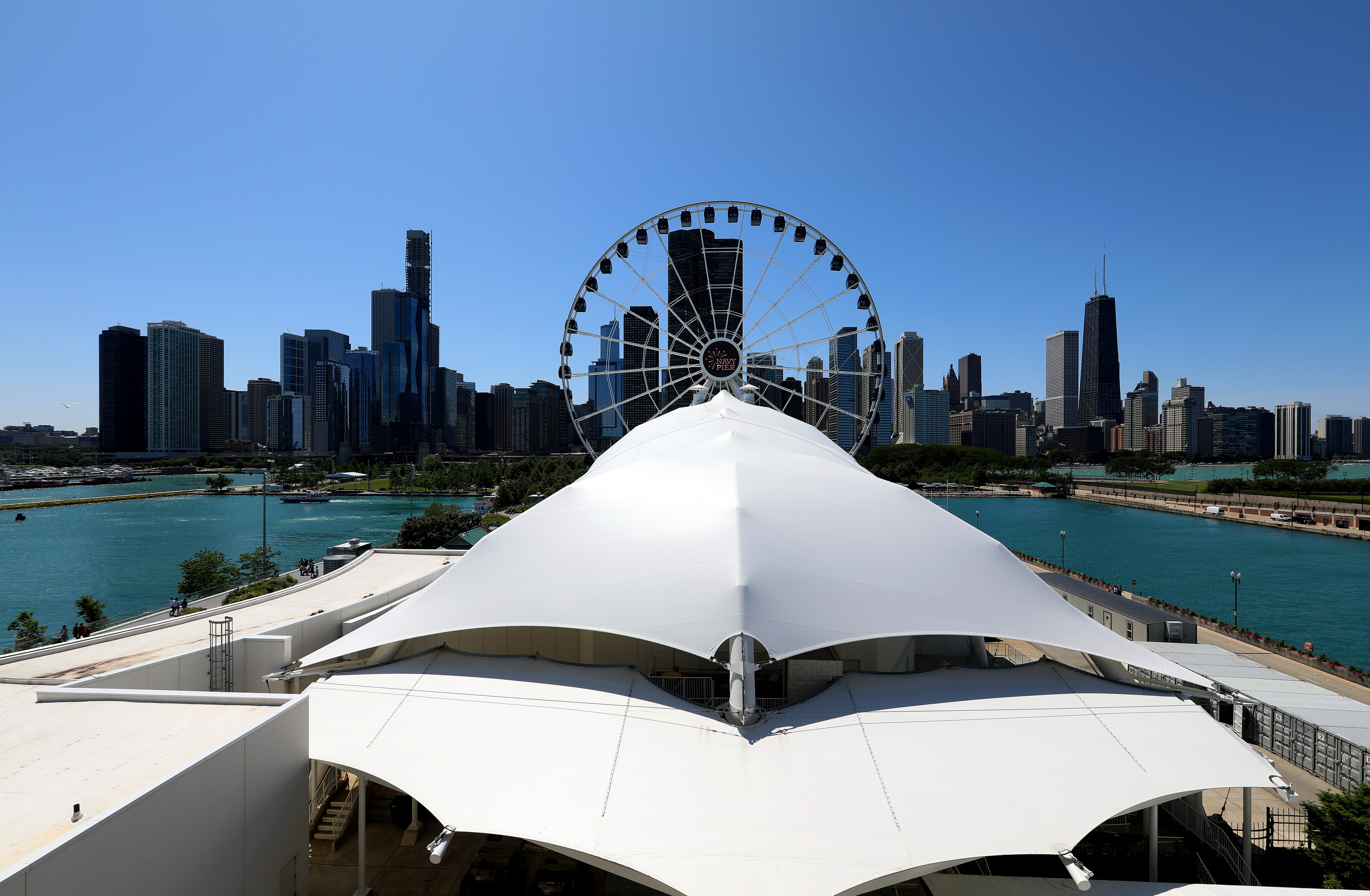 For the third time this week, Illinois has reported fewer than 1,000 new coronavirus cases, as the state recorded 929 new cases of the virus Thursday.

In all, 124,759 cases of the virus have been reported statewide since the pandemic began, with all but one county in the state reporting at least one positive case as of Thursday.

Illinois has opened its community-based testing sites to anyone seeking to get tested, regardless of symptoms or other criteria, health officials announced Thursday. The state manages 11 such drive-thru sites, which will now test anyone at no cost, with no appointment, referral or insurance needed.

"As we move forward, COVID-19 testing must be widely available and this is a step in that direction,” Illinois Emergency Management Agency Director Alicia Tate-Nadeau said in a statement. "The state-operated Community-Based Testing Sites currently have the capacity to test more than 6,000 people per day, and now there will be no restrictions to who can be tested for this potentially deadly virus."

Health officials recommended that anyone who has recently been part of a large gathering, including rallies or protests, get tested to identify cases early.

The following will be open and available to the public:

Navy Pier will operate from 10 a.m. to 8 p.m., though hours may vary per restaurant. All interior spaces, including the Chicago Children’s Museum and Chicago Shakespeare Theater, will remain closed during the first reopening phase. Rides will also stay closed until further notice, and fireworks displays and large-scale events remain canceled during Phase 1.

A new study out of the University of Minnesota suggests that anti-malarial drug hydroxychloroquine has no effect on preventing patients from contracting the novel coronavirus.

Will Lollapalooza Go On, as Summerfest and Others Cancel?

City officials and Lollapalooza organizers have been teasing a decision on Chicago's biggest music festival for weeks, promising an announcement last week that never came.

The popular Milwaukee music festival Summerfest was officially canceled due to coronavirus, organizers announced Thursday, after previously being postponed from July to September. Also canceled Thursday was the Indiana State Fair. Gov. J.B. Pritzker has previously cast doubts on whether the Illinois State Fair will go on, calling it "highly unlikely," though no announcement has been made.

Evanston announced Thursday that its beaches, currently only open for activities on the sand, will reopen to swimmers beginning on July 1.

Daily passes or season tokens that must be shown for admission will be available for purchase beginning June 8, officials in the north suburb said. They can be purchased online or in person first at the Dempster Street Beach Office or Evanston Ecology Center, then at the Robert Crown Community Center and the Fleetwood-Jourdain Community Center beginning on June 15.

The pandemic obviously ruined a lot of sports seasons this spring, but some swimmers are hoping for a return to some normalcy so they can continue training. NBC 5's Mike Berman has the story.

Officials reported no new cases of the coronavirus in west suburban Oak Park Wednesday — a first since March 25.

The first case of COVID-19 was reported in the suburb March 18 and the village declared a state of emergency and implemented a stay at home order that same day. Since then, 293 residents have tested positive, according to officials.

For the second time in three days, Illinois reported fewer than 1,000 new coronavirus cases on Wednesday, as the state recorded 982 new cases of the virus.

In all, 123,830 cases of the virus have been reported statewide since the pandemic began, with all but one county in the state reporting at least one positive case as of Wednesday.