Authorities say a miner in southern Illinois died after being crushed while working in Franklin County.

Officials say the man died Wednesday afternoon after he became caught between a machine and a coal rib while working at the Sugar Camp Energy complex near rural Thompsonville.

Authorities haven't released the man's name and say an autopsy is planned for Thursday. 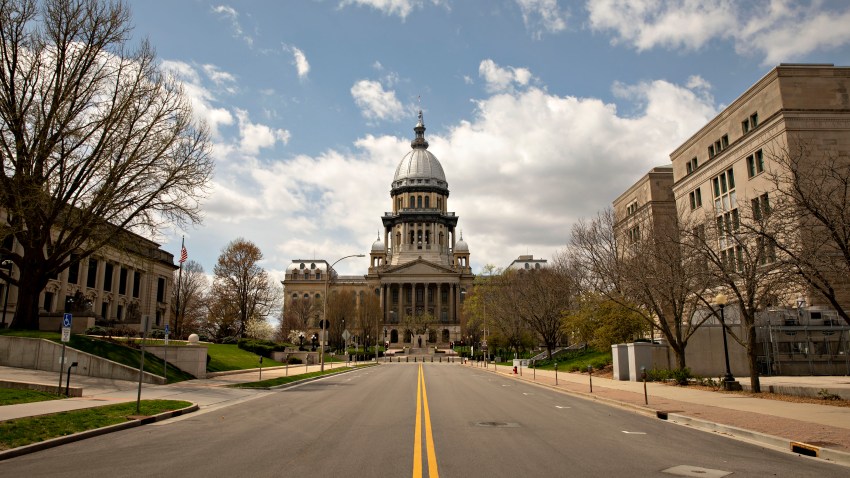 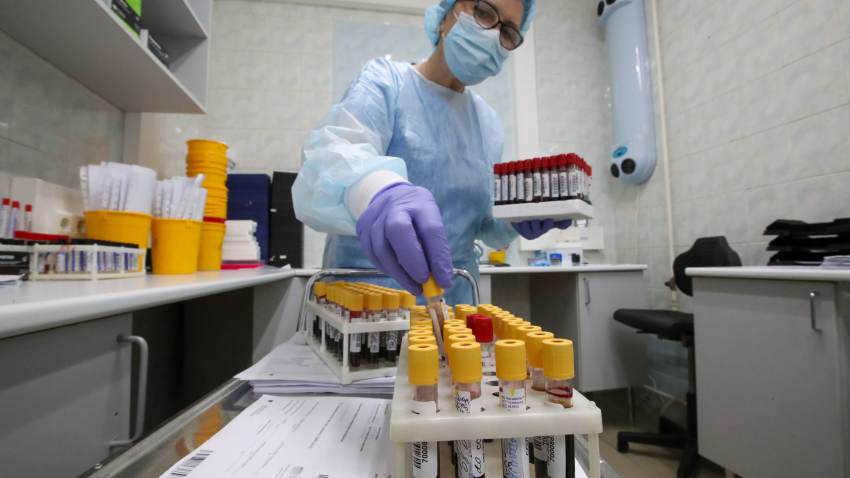 It's the second fatal accident in seven months at the complex. A 36-year-old miner was crushed to death last November when a piece of coal rolled on top of him.

Wednesday's accident is being investigated by the Mine Safety and Health Administration.