The Illini will open up in Mississippi, while the Flames will join Illinois State in the Louisville Regional

The NCAA baseball tournament is set to get underway this weekend, and the Illinois Fighting Illini will get a chance to earn a spot in the College World Series for the first time in school history.

The Illini, who finished the season with a 36-19 overall record, earned a second seed in the NCAA tournament, and they will open postseason play in Oxford, Mississippi this weekend. Ole Miss, who earned the 12th seed nationally, will host the Oxford Regional, which also includes Clemson and Jacksonville State.

The Illini will open their tournament against Clemson, and will serve as the home team in the game.

Illinois got off to a strong start to the season, but stumbled a bit down the stretch, losing three of their final five games. They lost both of their games in the Big Ten Tournament in Omaha, but earned a spot in the NCAA’s on the strength of their non-conference performance this season.

Outfielder Zac Taylor led the club with 10 home runs this season, and he also drove in 28 RBI while slugging .637 on the campaign. For good measure he also led the team in stolen bases with 20. Cam McDonald led the team with 33 RBI on the season, batting .282 with a total of 61 hits.

For the Illini pitching staff, Andy Fisher had a strong season, posting a 2.57 ERA and a 7-1 record in 15 starts. He struck out 89 batters in 94.2 innings of work for the Illini while only allowing four home runs.

The regional round of the tournament is double-elimination, and the winner of each regional heads to the Super Regional Round. The Oxford Regional is paired with the Fayetteville, AK regional, which features last year’s national runners-up, the Arkansas Razorbacks, as host. 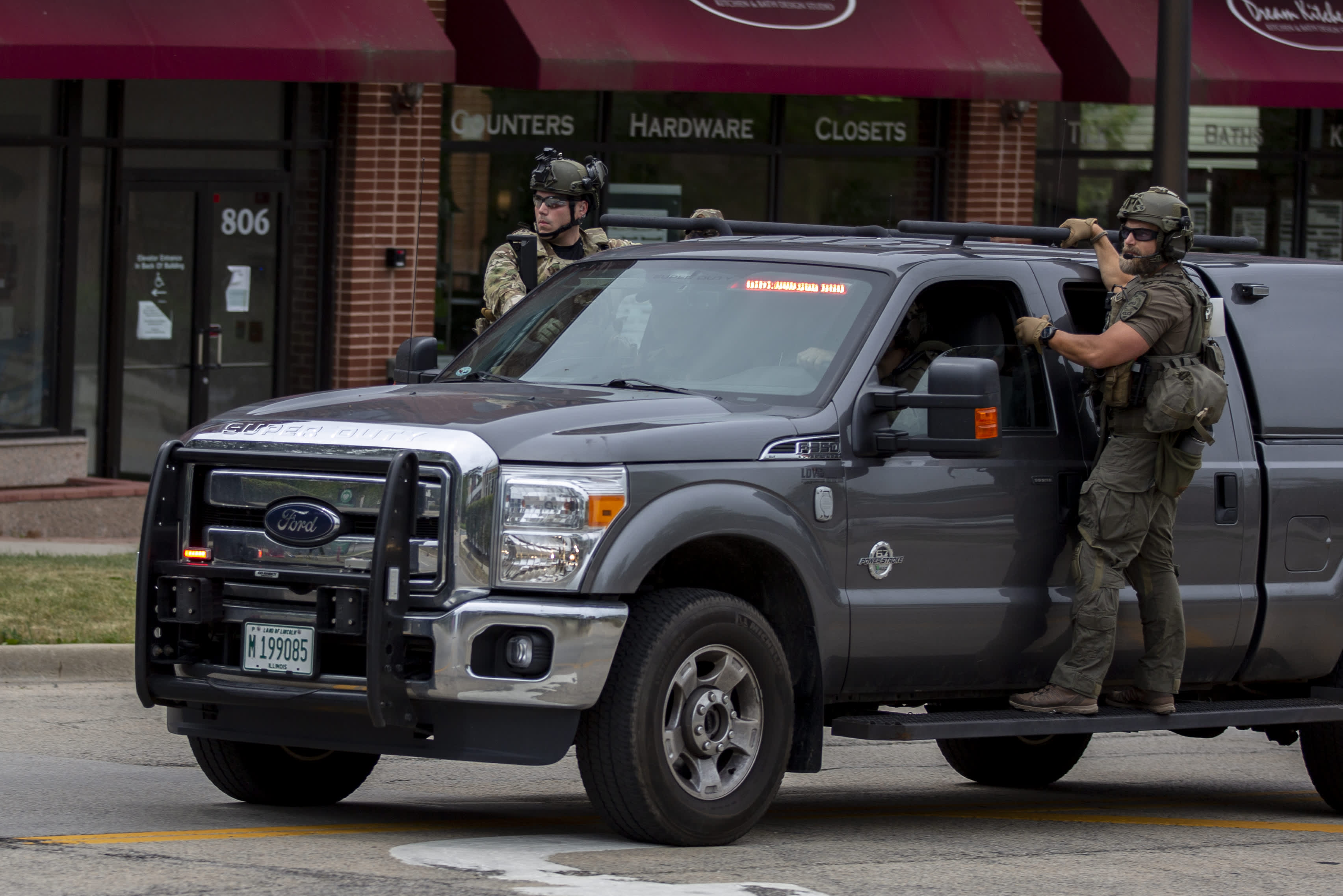 The Flames won’t be alone in that portion of the bracket, as Illinois State was also assigned to the Louisville Regional, along with the Indiana Hoosiers.

Finally, the Indiana State Sycamores, who haven’t played in the College World Series since 1986, will get a shot to end that drought this season, as they will head to the Nashville Regional and take on McNeese in the opening game.

Regional action will get underway on Friday and last through the weekend at all 16 sites. Illinois and Clemson will play at 3 p.m. Friday, and the game will air on ESPNU. Indiana and Illinois State will play at 1 p.m. on Friday afternoon, while Louisville will host UIC at 5 p.m. Those games will be available via the ESPN3 streaming platform.