How Florida Man Caught the Gator in the Humboldt Park Lagoon

"People ask you how you catch an alligator," said Frank Robb. "Just barely is the answer, because it's usually just barely."

The alligator in Chicago's Humboldt Park Lagoon was caught early Tuesday after a week of eluding capture, but less than two days after the city brought in a gator expert from Florida.

So how did Frank Robb, who owns Crocodilian Specialist Services in St. Augustine, get the job done? Quickly and with a plan, he said.

"We kind of laid out a plan before I got here; it went exactly as we planned," Robb said at a news conference Tuesday morning. "We couldn't have hoped for anything more. It was a very blessed experience. Everybody was awesome."

Robb said those involved in the capture - which happened at around 1:30 a.m. - had taken about eight laps around the lagoon and the surrounding area on foot overnight before he spotted the creature in the water. The alligator, dubbed "Chance the Snapper," was about 25 feet from the shore on the north side of one of the lagoon's islands, Robb said.

After they initially spotted it, the gator went underwater for a minute and then "vocalized," which Robb said was "just kind of speaking a little bit of crocodilian," though he declined to demonstrate ("That's a trade secret buddy, I'm sorry").

Robb said he then snared the gator with a fishing rod that had a large hook attached to the line, what he likened to "foul hooking a fish, like throwing a grapple hook over something."

"You throw the hook across it and it just brings him in. It kind of just sits against his skin and brings him in," Robb said. "He popped back up and one cast and it was a done deal."

He then reeled the reptile in and grabbed it at the base of its tail with his hands.

"I wanted to make sure it was gonna work out so I kinda just grabbed hold of him and then we tied him up and taped him up," said Robb. He and Kelley Gandurski, the executive director of Chicago Animal Care and Control, said the entire process was humane and the alligator was not harmed at all.

"The hooks don't penetrate their skin," Robb said. "The second I put my hands on him the hook fell out."

Robb said the gator put up a "little bit" of a struggle but that he thought the creature was "tired too."

"There was so much attention here, like I said, he was exhausted too, I'm sure," Robb said, adding, "Wherever he came from or however he got here, he's a very healthy animal," estimating that it weighed about 30 to 40 pounds and measured around 5'3" long.

So what did Robb - who had been awake for about 36 hours straight by the time of Tuesday's news conference - do that those before him didn't? 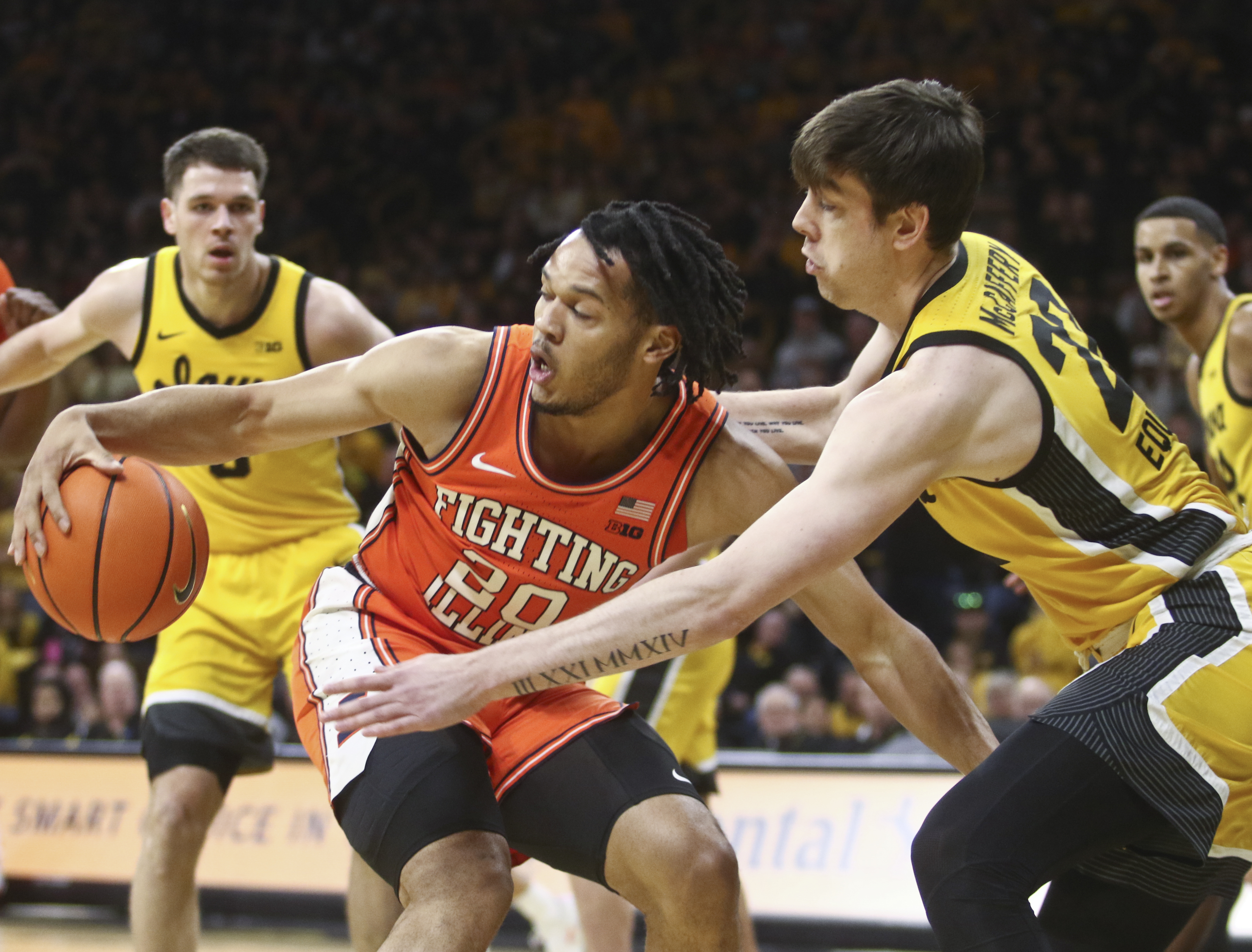 "It was a matter of finding him and I told Kelley that all along," he said. "We needed quiet, we needed to have the place shut down for awhile and let the animal relax so he would give us the opportunity."

The city instituted new closures around the lagoon on Sunday to keep the public away, which Robb indicated was a critical part of the plan.

"When it comes to alligators specifically, they gotta be a bit of a team player. If they don't give you a little bit then you're not gonna ever catch one, and he finally gave us a little bit," Robb continued. After catching the creature so swiftly, someone in the crowd Tuesday called Robb the "gator whisperer" but he demurred.

"I'm not sure about that," he said. "Everybody's got different blessings. This is my blessing. It's what I've spent every day of my life doing for the past 24 years."

As for his first trip to Chicago, Robb had nothing but positive things to say about the experience.

"First gator I've caught out of Florida, so yeah, it was amazing," he said. "Great people, everybody from law enforcement to the park services, amazing. I've never met a nicer group of people in my entire life, honestly."

And as to how he was able to pull it off?

"People ask you how you catch an alligator," Robb said. "Just barely is the answer, because it's usually just barely."