The luck of the Irish left Chicago in the dust on St. Patrick's Day after granting a warm, sunny weekend of festivities.

Temperatures dropped around 30 degrees from Monday into Tuesday, and the wind picked up significantly, causing the air to feel even colder. A lakeshore flood advisory is in effect for Chicago area until 1 p.m. During the advisory, the winds could stir up waves as tall as 10 to 14 feet.

Tuesday morning saw the coldest temperatures and strongest winds. Temperatures sank to the 30s, but it felt more like the 20s with 30 to 40 mph winds by the lake. 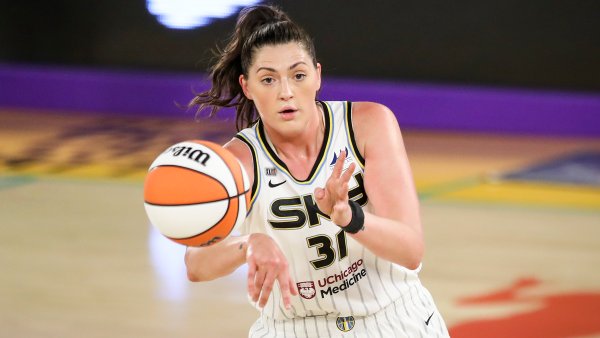 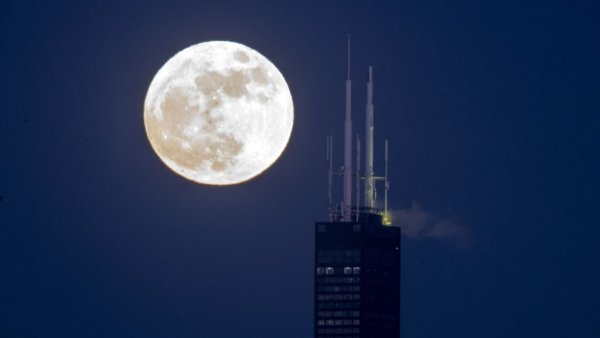 This Week's ‘Strawberry Moon' Will be Final ‘Supermoon' of 2021

Temperatures will warm slightly, winds will decrease and the sun will start coming out throughout Tuesday afternoon, but it's not likely Chicago will see 70 degrees again any time soon. The high for Tuesday is 43 degrees, which is just below the average of 45 to 50 degrees for this time of year.

Temperatures will hover around the average for the rest of the week with highs in the mid to upper 40s most days. There is little chance for precipitation, but skies will remain partly cloudy throughout the week with a little more sun and a slight drop in temperatures for the weekend.