Here's How Much Chicago Commuters Will Spend in Their Lifetime, According to a Study

The bottom line: Chicago's drive is long and expensive.

But according to a study, it's not as bad here as it is elsewhere.

A slow going Chicago commute is something no one looks forward to, commuter Jim Clark says. 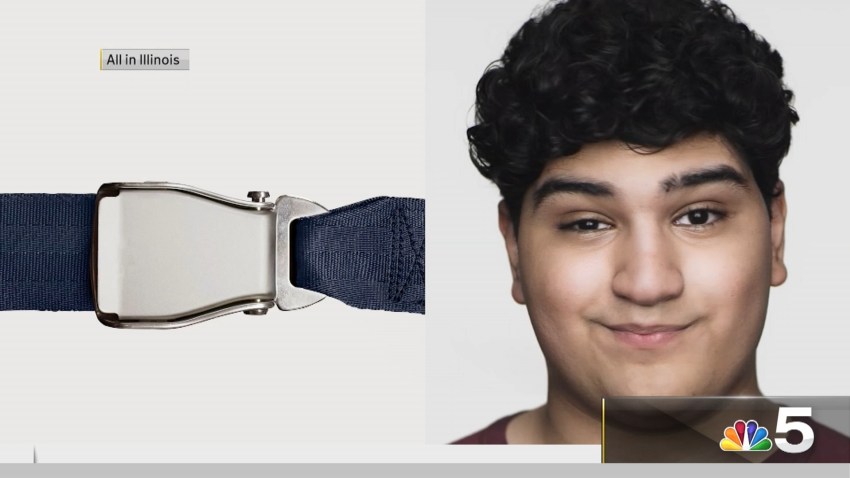 "It's tiring. Its an extra three hours to the day. You know it takes away time from your normal day activities," he said. "Cant go to the gym, takes longer to eat, the next thing you know its time to rinse and repeat. It’s a grind. That’s for sure."

And a new study says Chicago's grind is a long haul as well.

EducatedDriver.Com looked at dozens of cities around the country and found that, over the course of a lifetime, Chicago drivers will cover more than 225,000 miles.

"I never thought about it," commuter Vickie Franzese told NBC 5. "It's just something I do."

And, according to Educated Driver, its expensive, costing more than $140,000 over the course of a lifetime.

"You spend so much moving around," Eris Mason, another commuter, told NBC 5. "Gas isn’t cheap. Even commuting isn’t cheap so it makes a lot of sense."

But that doesn’t mean we have it easy. Another study, last year, found that Chicago's commute was the worst in the nation averaging 32 minutes each way.

Avoiding the roads, Vickie Franzeze spends 20 minutes each way on the Metra train but that’s not all.

"If you also take into consideration, that when I leave my home it takes me 20 minutes to walk to the train station," she said. "That’s great. I get on the train, then I walk another 20 minutes so it’s a little bit longer."