Jonathan Toews and Patrick Sharp each scored in the shootout to lift the Chicago Blackhawks to a 3-2 win over the Florida Panthers on Tuesday night.

Sharp beat goalie Jacob Markstrom on the glove side for the deciding shootout goal. The Blackhawks have won five of their past six games and extended their point streak to six games.

Florida has lost four of its last five games and has lost to Chicago four straight times.

Dmitry Kulikov and Tomas Fleischmann scored for the Panthers and Tim Thomas stopped 25 shots before leaving with 2:59 left in the game due to an apparent lower body injury. Markstrom entered the game and made two saves.

Thomas was in his third start after missing four games due to a groin injury.

Trailing 2-0, the Panthers scored two goals in less than three minutes in the third. They closed to 2-1 on Fleischmann's goal at 9:04. Aleksander Barkov passed across to Fleischmann in the lower right circle. His slap shot beat Crawford on the glove side. 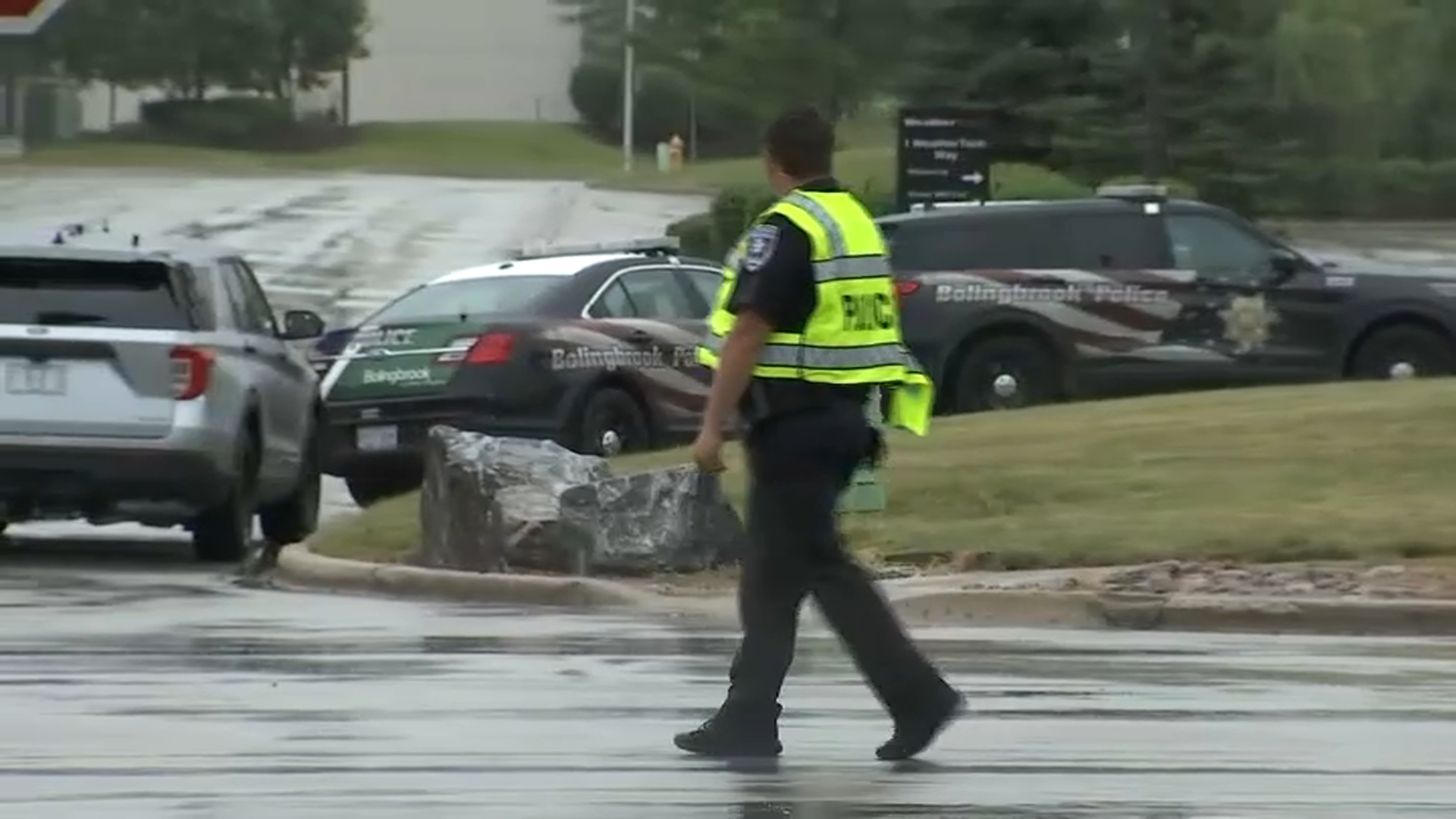 Kulikov took a shot from the high slot that got past Crawford at 11:51 that tied it at 2 and put the Panthers back in it.

The Blackhawks took a 1-0 lead on Toews' power-play goal at 5:18 of the second. Duncan Keith made a nice pass from the top of the left circle to Toews skating in on the right side. His backhanded shot beat Thomas.

Chicago stretched its lead to 2-0 at 16:49 of the second. Bickell brought the puck to the left circle and wristed it past Thomas high into the net. Bickell's goal was his second in two games.

The Panthers were awarded a penalty shot at 9:24 of the second after Jonathan Huberdeau was tripped by the stick of Michal Handzus. Huberdeau couldn't get the puck past Crawford, who made a pad save on his right side.