Six people, including two firefighters and a police officer, were hurt Tuesday evening in a fire in the West Pullman neighborhood on the Far South Side.

Authorities initially received reports of a person trapped and called for several ambulances after finding multiple people hurt when they arrived, Langford said. 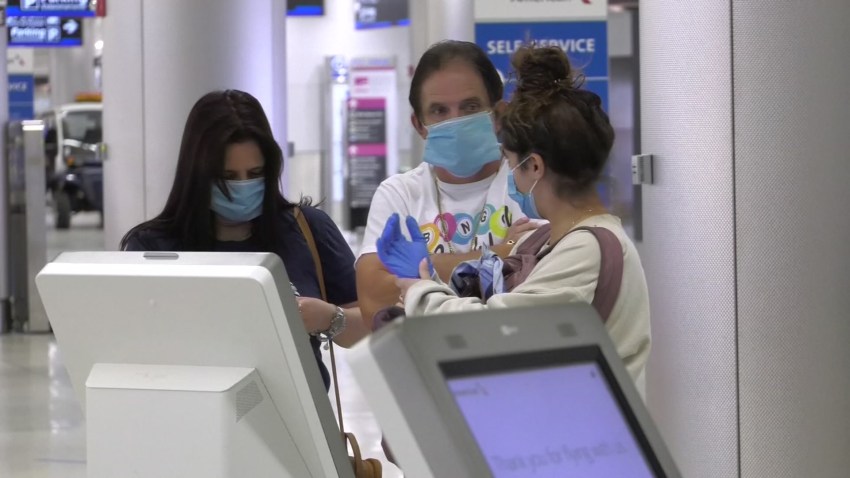 Bernard Jones said he helped rescue a boy on the second floor.

"The little boy was hanging, and we told him to jump, everyone just came in at the same time, so he basically just landed across all our arms," Jones said.

Two firefighters suffered non-life-threatening smoke inhalation injuries, he said. One was taken to Advocate Christ Medical Center in Oak Lawn, and another to Little Company of Mary Hospital and Health Care Centers in Evergreen Park.

At least one person also suffered a hip injury, he said. Some of the injured were also treated at Advocate Trinity Hospital, in addition to Christ, Little Company and MetroSouth Hospitals, he said.

Eddie Simmons lives in the home but was at the store when the building caught fire.

"Everything I own is gone. Right now I have to find somewhere to go," Simmons said.