The Cook County State’s Attorney’s Office has approved felony animal cruelty charges against the man known as the “Dreadhead Cowboy” after he rode a horse down the Dan Ryan Expressway on Monday afternoon.

According to a press release from Illinois State Police, the charges were approved Tuesday evening, with the cowboy, whose real name is Adam Hollingsworth, now facing one felony count of Aggravated Animal Cruelty in connection with the incident.

Hollingsworth is being held at the Chicago Police Department’s District 5 headquarters, and he will have a bond hearing Wednesday.

Previously, Hollingsworth was facing charges for Reckless Conduct, Disobeying a Police Officer, Criminal Trespass to State-Supported Property, Obstruction of Traffic, and operating a non-highway-vehicle on a highway.

The incident occurred Monday afternoon when Hollingsworth rode his horse onto the Dan Ryan Expressway just after 4 p.m. He conducted a Facebook Live broadcast while on the highway, shouting “kids lives matter” as he rode the horse along the expressway. He was flanked by numerous motorcycles and other vehicles, and traffic was backed up as a result of the incident.

Eventually he exited the highway at 95th Street, and he was taken into custody by Illinois State Police. 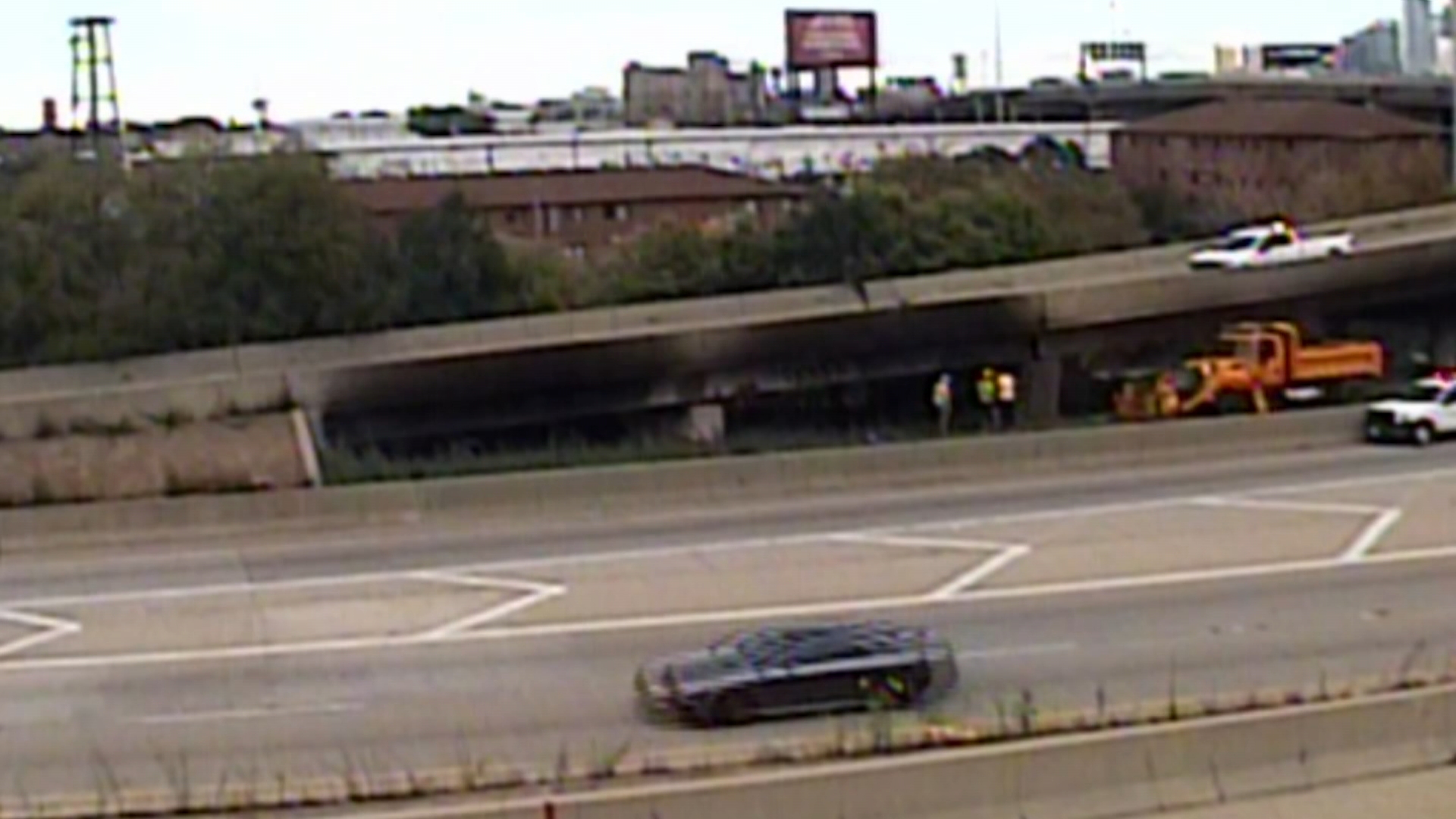 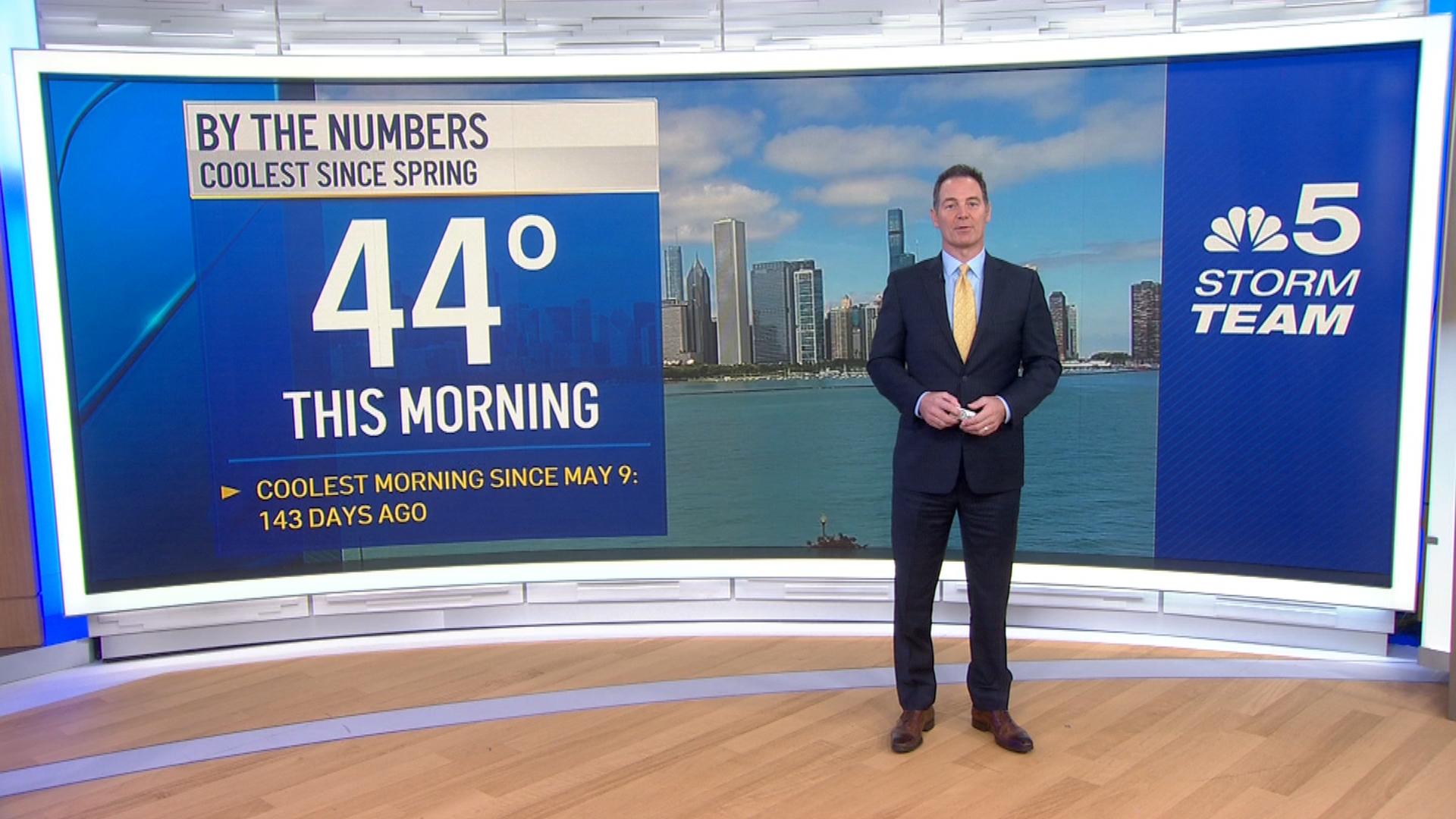 The horse Hollingsworth was riding was placed into the custody of Chicago Animal Care and Control. Officials say the horse suffered a bloody wound on one of its hooves, and appeared to have sores on its sides from its saddle.

A day after the incident, the felony animal cruelty charges have been approved by the State’s Attorney’s Office.