A former physical education teacher accused of inappropriately touching dozens of first-grade girls in incidents captured on school surveillance video has been indicted on charges of gross sexual imposition in Ohio.

Authorities allege the misconduct, such as putting his hands up girls' shirts or skirts, occurred while Hopkins was a physical education teacher at Clearcreek Elementary School in Springboro. 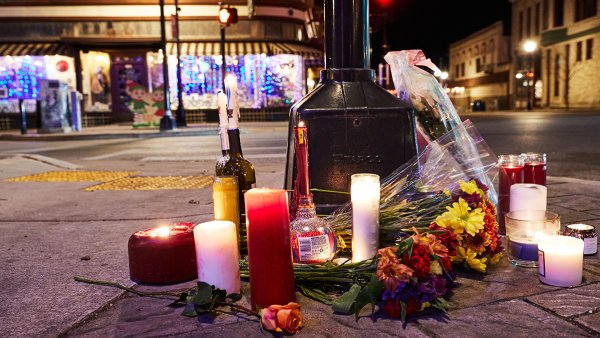 Court records don't list an attorney for Hopkins, who was taken into custody.

His school district put him on administrative leave March 8. He resigned days later.