The home at 6427 south St. Lawrence Ave. in Woodlawn was home to Emmett Till before he was lynched in 1955

In a unanimous vote on Thursday, the Commission on Chicago Landmarks took the first step toward making Emmett Till’s childhood home an official city landmark.

The commission voted to grant preliminary landmark status to the Woodlawn home on Thursday, which marks 65 years since Till’s funeral was held.

“This recommendation is timely, not only for the anniversary today, but also for the current reckoning with racism in America,” said Matt Crawford, city architectural historian of the Chicago landmarks division.

The second floor of the Victorian-era two flat in the 6400 block of south St. Lawrence was home to Till and his mother, Mamie Till-Mobley. 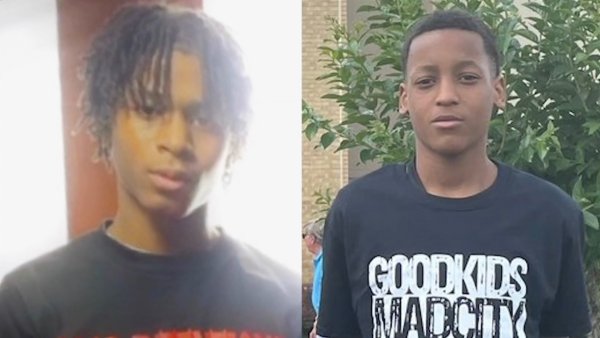 Till was a 14-year-old Chicago teen who was kidnapped and lynched by a white mob for allegedly whistling at a white woman while visiting relatives in Mississippi in 1955.

Before landmark status is approved, the proposal will need to pass through the City Council’s Committee on Zoning, Landmarks, and Building Standards.