‘I Just Wanted Them Out': 29 Guns Collected at Buy-Back in Dolton

Ike Singleton lives in Joliet, but on Saturday he made the 30-mile trek to south suburban Dolton with two shotguns. He left with $200.

“It wasn’t really for the money, I just wanted them out,” Singleton said.

The 68-year-old was tired of seeing the shotguns sitting in his room at home, and was worried his grandchildren might get ahold of them. They belonged to his father, and maybe his grandfather before that.

“My father used to hunt with them,” Singleton said in a sparse room at the Dolton Municipal Office, 14014 Park Ave., where police organized a gun buy-back program from 11 a.m. to 3 p.m. 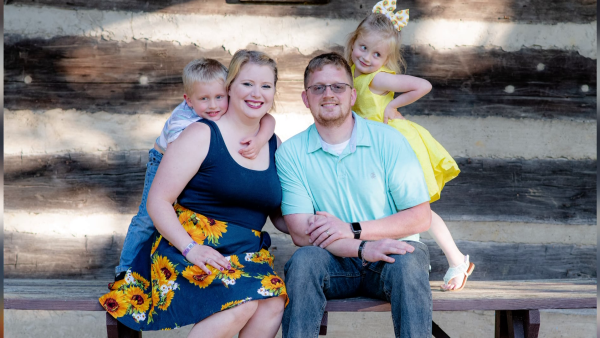 “They used to make me skin them,” he recalled of the game meat his father would bring home. “I never ate it.”

Saturday’s buy-back collected 29 guns, according to Dolton Police Chief Robert Collins Jr. They included rifles, shotguns and handguns — even a single-shot derringer. Each gun turned in got its previous owner a MasterCard with $100 on it.

Collins said most people use the gun buy-back program for the same reasons as Singleton.

The program helps to get guns off the street by taking them before they can be misplaced, or stolen, Collins said. Guns hidden beneath mattresses or in a shoebox can be found by children and are sought-after in burglaries.

When a gun is brought in — unloaded and preferably bagged — police take their serial numbers, check them against open cases and put them in storage, Collins said. Eventually, they will be taken to a foundry and melted down.

Most of the guns brought in on Saturday were old and showed wear. But one, a shotgun that had never been fired, looked like it just came out of a box.

“The owner said he bought it and just never used it,” Collins said.