With monkeypox cases continuing to spread in the Chicago area and the outbreak now declared a public emergency in Illinois, what symptoms should you watch for if you think you may have been exposed?

Experts warned that most who contract monkeypox experience flu-like symptoms before developing a rash, though some may develop a rash first followed by other symptoms, or no other symptoms at all.

Still, according to the Centers for Disease Control and Prevention, "most people with monkeypox will get a rash." 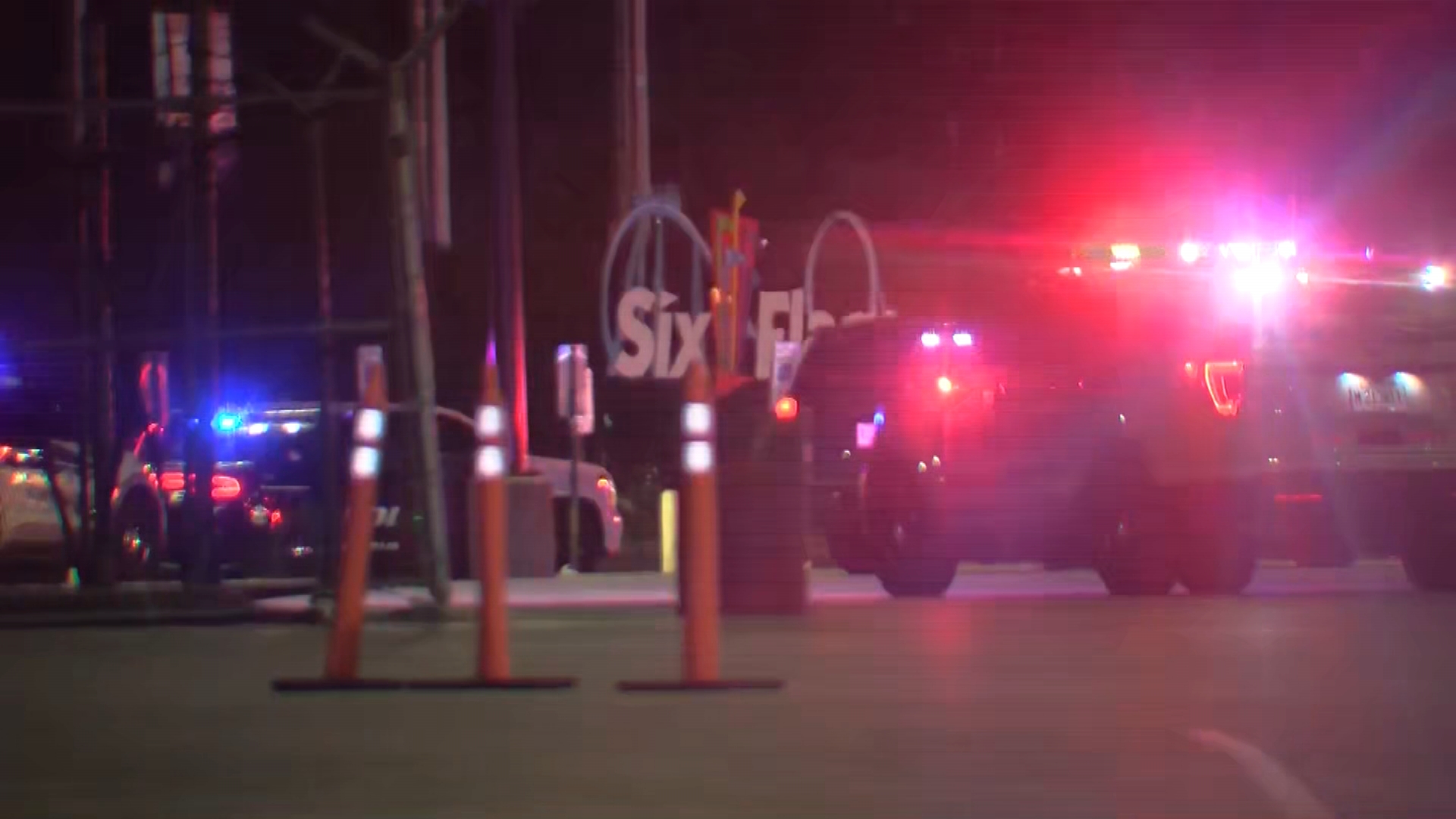 Typically, symptoms start within three weeks of exposure to the virus, health officials said, with most infections lasting between two and four weeks long.

"Anyone with a new or unexplained rash or a rash that looks like monkeypox should talk with their healthcare provider, even if they don’t think they had contact with someone who has monkeypox," DuPage County health officials said in a statement. "Avoid close contact (including intimate physical contact) with others until a healthcare provider examines you."

Illinois has reported more than 530 cases in the state so far and on Monday, Illinois Gov. J.B. Pritzker declared monkeypox a public health emergency, classifying the state as a "disaster area" in regards to the disease.

"Chicago is very much the epicenter of the outbreak in the Midwest," Chicago Department of Public Health Commissioner Dr. Allison Arwady said Tuesday.

According to the CDC, more than 16,000 cases of monkeypox have been reported in 74 countries since about May. To date, monkeypox deaths have only been reported in Africa, where a more dangerous version of the virus is spreading, mainly in Nigeria and Congo.

The expanding outbreak is an “extraordinary” situation that qualifies as a global emergency, the World Health Organization chief said last month, a declaration that could spur further investment in treating the once-rare disease and worsen the scramble for scarce vaccines.

“We have an outbreak that has spread around the world rapidly through new modes of transmission, about which we understand too little,” WHO Director-General Tedros Adhanom Ghebreyesus said. “I know this has not been an easy or straightforward process and that there are divergent views."

So how does the virus spread and how can someone contract it?

WHO’s top monkeypox expert, Dr. Rosamund Lewis, said this week that 99% of all the monkeypox cases beyond Africa were in men and that of those, 98% involved men who have sex with men. Experts suspect the monkeypox outbreaks in Europe and North America were spread via sex at two raves in Belgium and Spain.

"Based on everything we know now, monkeypox is not spread through casual conversations, or by walking by someone with monkeypox like you might in a grocery store," Arwady said. "It is not as contagious as influenza or COVID. You don't become infected by just being around infected persons unless you have prolonged close contact or share bedding or clothing, for example, with someone who has MPV."

“The way it typically seems to happen is that there is a lesion and it bursts or its opened up and it gets into a scratch or something one can’t even see but a crack in the skin," she said. "It is not by bumping up against somebody, being in the same room as somebody, sharing a seat with somebody.”

Dr. Amu Hazra, an infectious disease physician with Howard Brown Health, said that while a majority of cases have been in men who have sex with men, "the virus doesn't care how you identify."

Vaccine supply is extremely limited in Chicago and across the nation, in large part because the virus was a "pretty rare disease before this current outbreak," Arwady said.