Dispensary Not Selling Flower to Recreational Users Due to ‘Statewide Shortage'

The store's management said the decision was made to protect medical patients, but recreational users could still purchase edible products at the dispensary

A Chicago dispensary decided against selling cannabis flowers on the first day of legal sales for recreational users, saying it needed to protect patients from a "statewide shortage."

The Herbal Care Center at 1301 S. Western Ave. posted a notice to its website Wednesday saying it was "unable to sell flower to recreational users at this time."

The store's management said the decision was made to protect their thousands of medical patients, but recreational users could still purchase edible products at the dispensary.

Jackie Ryan was the first person to make a purchase as doors opened at the Sunnyside Cannabis Dispensary on Chicago’s North Side.

People lined up for hours at the start of 2020 to be among the first to purchase cannabis from dispensaries across Illinois as recreational marijuana was officially legalized in the new year.

The first dispensaries opened at 6 a.m. on New Year’s Day with hundreds gathered in both Chicago and its suburbs for the history-making first sales. 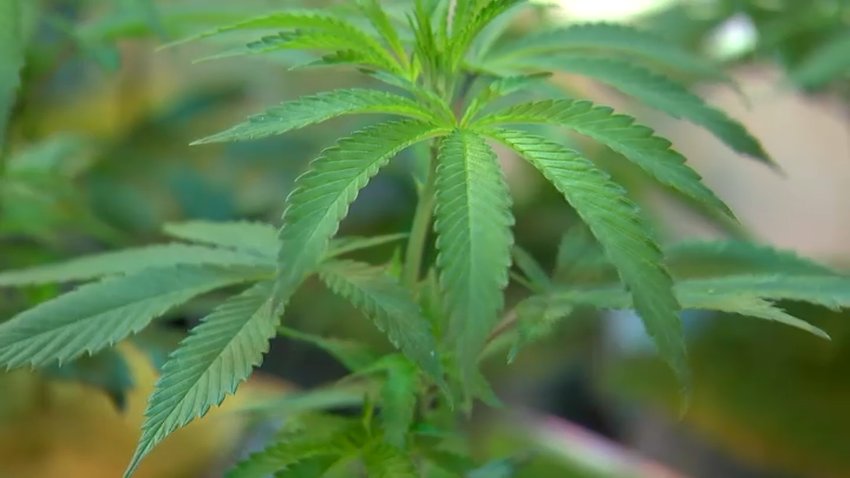 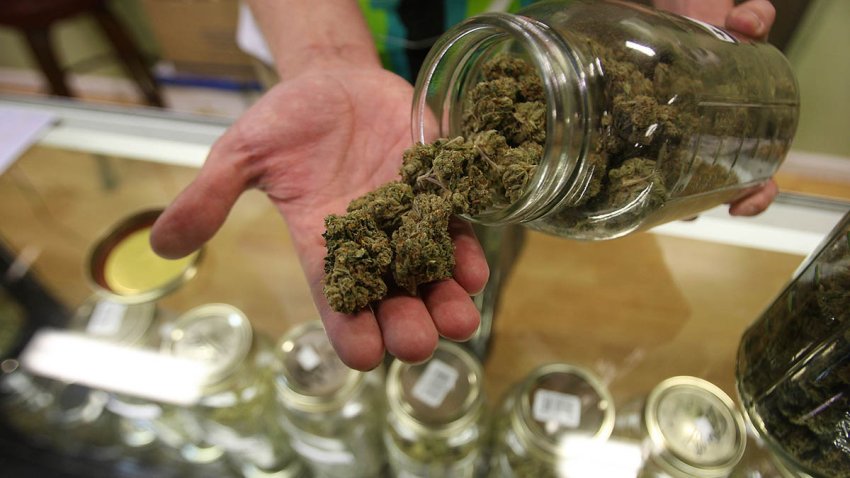 Some dispensaries used paging systems similar to restaurants, others partnered with local restaurants to offer a warm place to wait before making a purchase. In Chicago’s Andersonville neighborhood, a coffee pop-up sprouted outside with a movie marathon and cannabis-themed trivia.

Purchases are restricted to anyone 21 and older with a government-issued ID. Non-Illinois residents won’t be able to buy as much as residents and all purchases must be made in cash.