The agency that investigates Chicago police misconduct says it failed to act before the deadline to fire a commander accused of breaking a suspect's nose.

The Independent Police Review Authority said Tuesday that it's still investigating Commander Glenn Evans on separate allegations that carry penalties up to dismissal. A judge in December acquitted Evans of charges he shoved his gun down a suspect's throat.

IPRA chief administrator Sharon Fairley in early May moved to have Evans fired for breaking a suspect's nose. IPRA says that since then however attorneys realized the five-year statute of limitations in the case passed in April. 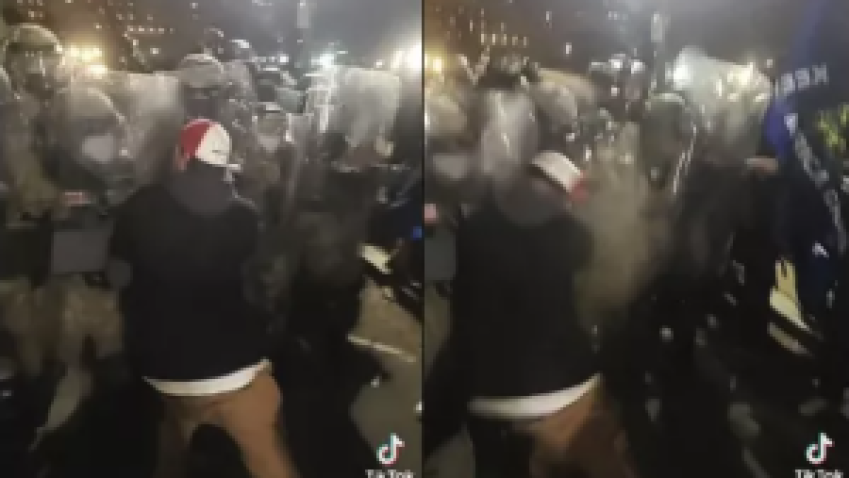 IPRA blamed the oversight on administration changes prompted by the release last year of the video of a white officer fatally shooting black teenager Laquan McDonald.