Days Away From Potential Start of Phase 3: Here's Where We Stand

As of Tuesday, four days remained in the statewide stay-at-home order, but regions can begin entering phase three in as early as three days - if they meet the required metrics

All four of Illinois' health regions remain on track to enter to the next phase of reopening this week, data shows.

As of Tuesday, four days remained in the statewide stay-at-home order, but regions can begin entering phase three in as early as three days - if they meet the required metrics

With much of Illinois just days away from the next phase of reopening, Dr. Ngozi Ezike announced more than 1,100 new coronavirus cases and 39 additional deaths.

The Northeast region, which includes Cook County and collar counties, reported a positivity rate at 14.5% Tuesday — a drop of 3.8% in the last two weeks.

All four regions are also required to have the available surge capacity of at least 14% ICU beds, medical/surgical beds and ventilators. As of Tuesday, that requirement was also being met by all four health care regions.

The Northeast region reported 26% of medical-surgical beds available and 28.9% of ICU beds not in use as of Tuesday. The area remained strong with ventilator availability, with 65.6% on hand.

Other regions reported medical/surgical bed availability in excess of 30% and ICU capacity above at least 40%, nearly double the necessary metrics. 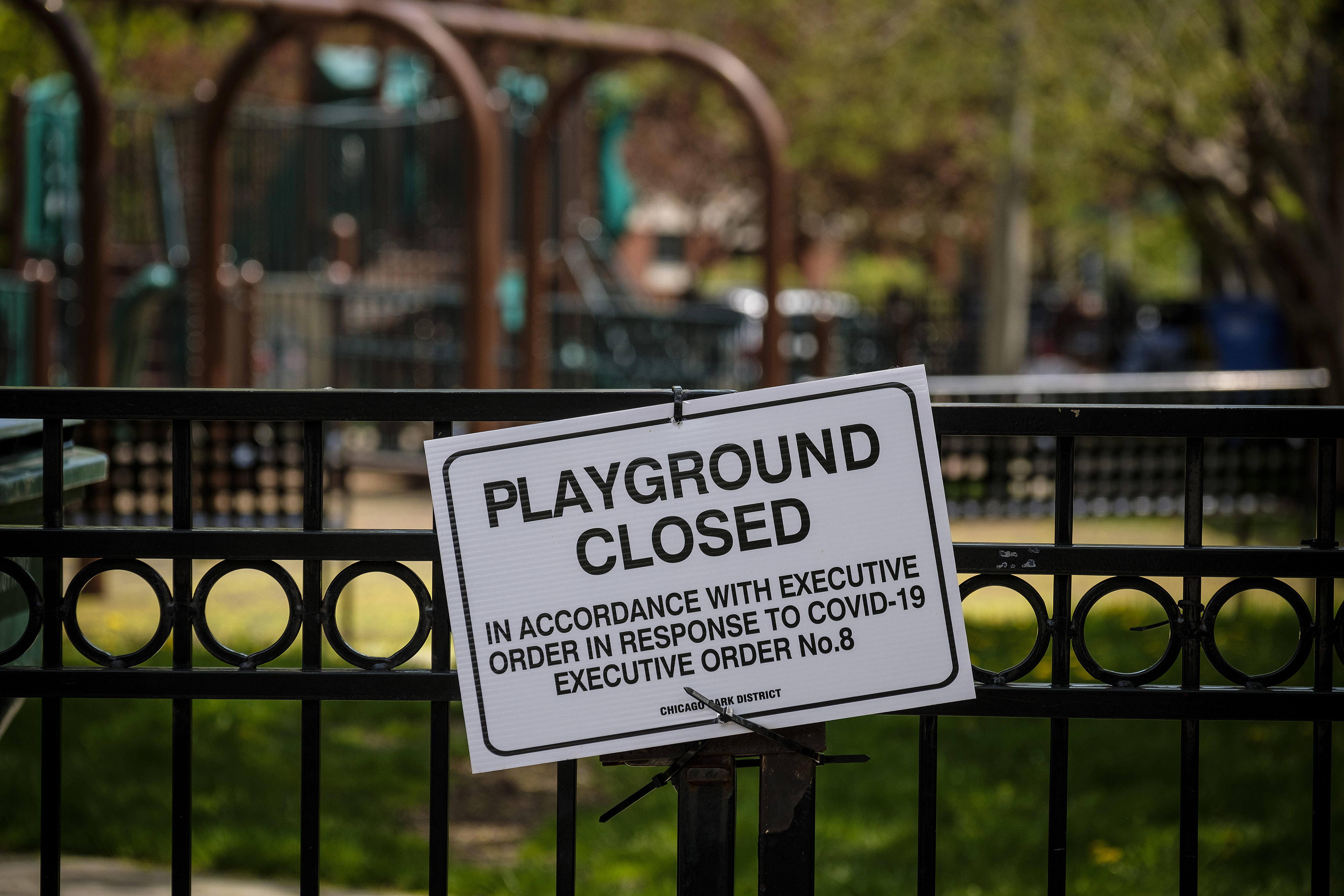 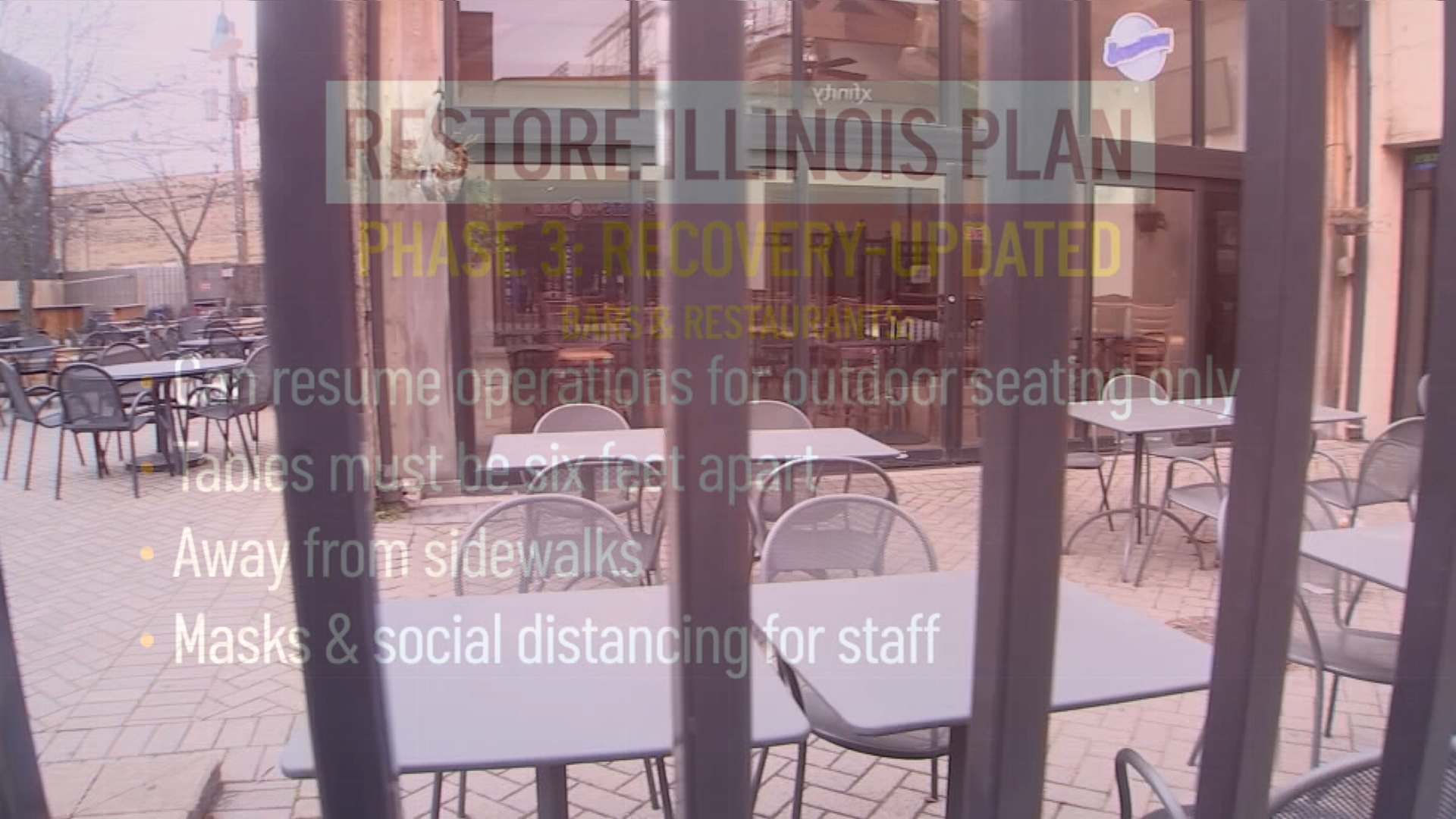