After missing the Chicago Blackhawks’ last 11 games, Corey Crawford will make his triumphant return to the net for the team’s season finale against the Columbus Blue Jackets on Saturday night.

Crawford, who has been out with an upper body injury, has been practicing with the team in recent weeks, but the Blackhawks have taken a cautious approach with his recovery as the playoffs have drawn closer.

In Crawford’s absence, the Blackhawks have struggled at times, but things have stabilized a bit with Scott Darling in net. The team has a 6-3-2 record in their last 11 games, and they’ve allowed 27 goals during that stretch. Darling has frequently had to make a slew of saves in games, including a 42-save effort against the Boston Bruins last week and a 33-save performance against the St. Louis Blues Thursday. 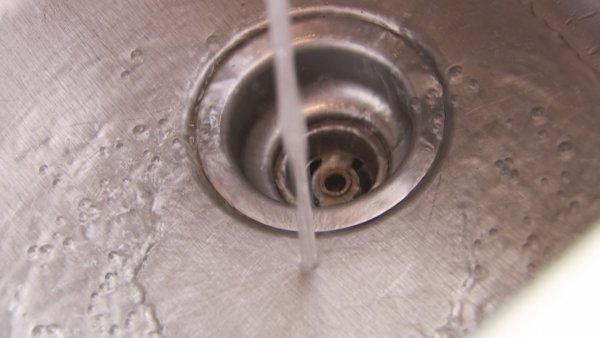 With that being said, the Blackhawks do need Crawford to be healthy if they’re going to have a shot at winning their second consecutive Stanley Cup. The goaltender was stellar in the 2015 playoffs, racking up a 2.31 goals against average and a .924 save percentage en route to winning his second championship with the team.