Proof of vaccination may not be required to get into Kanye West's listening event at Soldier Field, but for those who aren't already vaccinated, vaccines will be offered at the stadium.

Soldier Field is partnering with the Chicago's and Illinois' health departments and Event Medical Solutions to offer hundreds of vaccine doses to concertgoers.

"We're going to 2,500 vaccines on site and we can get more if needed," Matt Schipper, CEO of Event Medical Solutions told NBC Chicago. "CDPH will also be on site for the second vaccine."

The Pfizer vaccine will be administered from 4-8 p.m. at Gate 8, officials said.

The shots won't just be for attendees. Vendors, stadium employees and neighbors are welcome to get their first dose at the event, organizers said.

The Chicago Department of Public Health will also set up appointments for the second dose with those who choose to get vaccinated Thursday.

Kanye West is set to hold his "Donda" listening event at the stadium starting at 9 p.m. Thursday, the latest in a series of performances the rapper is holding for his latest album. 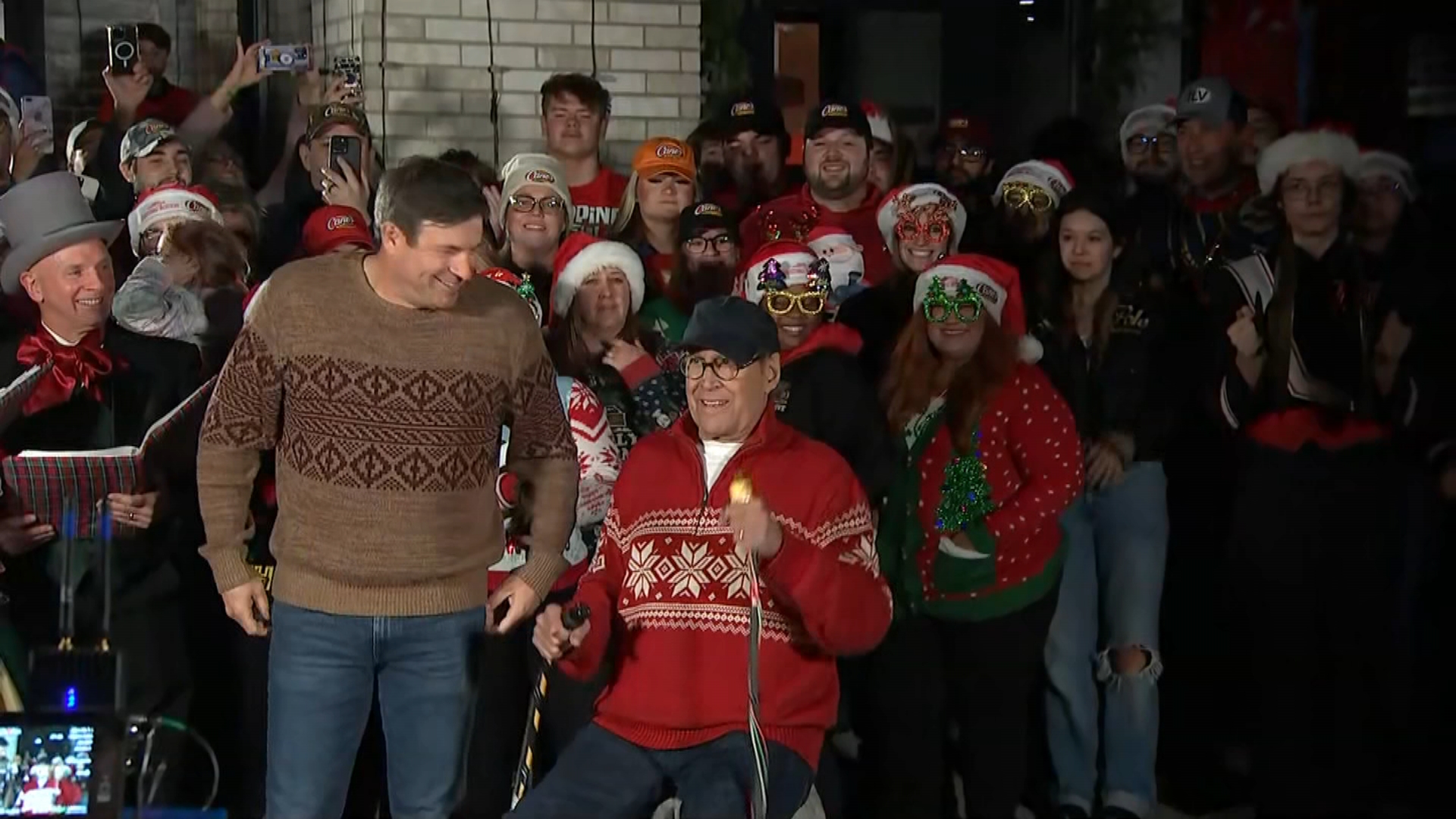 "It's just truly great to have events back," said Tim Lefevour, general manager of Soldier Field. "We're following CDPH guidelines with masking inside the building and their indoor spaces, we're encouraging people to social distance, we continue our cleaning programs in the building."

Attendees at the event won't be required to show proof of vaccination or a negative COVID test to enter, unlike other big concerts being held in Chicago.

While such requirements were in place for major events like Lollapalooza, city officials say the outdoor Soldier Field performance won't require them, but it will have other restrictions in place.

"Kanye West's performance is one of many examples that show that Chicago can be open and safe at the same time," Chicago Park District spokesperson Michele Lemons said in a statement. "We have worked with Soldier Field on COVID-19 safety protocols, as we have other venues including Wrigley and Guaranteed Rate Fields, and feel this event can be safely held with the proper mitigation efforts in place."

Soldier Field's capacity will be nearly cut in half for the event, Lemons said, with only 38,000 people allowed compared to the typical 63,000.

Masks will be optional for the outdoor portion of the event, but are still recommended for anyone who isn't vaccinated.

The Chicago rapper's album, which has yet to be released, was named after his mother, Donda West, who died at the age of 58 following plastic surgery complications in 2007.

In footage captured by NBC's Sky 5 helicopter at Soldier Field, it appeared West was constructing a recreation of his childhood home in Chicago as part of his set. Over the weekend, West cleared his entire Instagram account and started dropping photos on Instagram related to the "Donda" album, the first of which was his that home.

West unveiled his 10th studio album in front of a packed crowd at the Mercedes-Benz Stadium in Atlanta last month.