Over 160 residents and more than 40 staff members at City View have contracted the coronavirus, Cicero officials said

The town of Cicero filed a lawsuit Friday against City View Multicare Center, accusing the facility of negligence in failing to prevent a coronavirus outbreak.

Over 160 residents and more than 40 staff members at City View have contracted the coronavirus, according to Cicero Town Spokesman Ray Hanania. However, the Illinois Department of Public Health website lists 34 cases and 7 deaths for City View.

In the lawsuit filed by Cicero Town President Larry Dominick, City View, which is located at 5825 W. Cermark Rd., is accused of failing to follow regulations and representing "an ongoing threat to the health and safety" of residents. 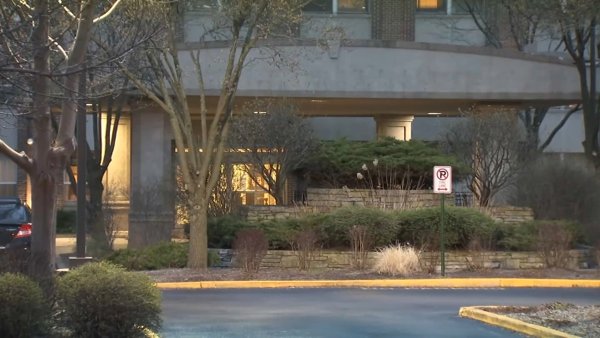 Dominick also called on the courts to order the transfer of the center's patients to the McCormick Place alternate care facility and other medical centers to ensure the individuals receive proper care.

Hanania, the town spokesman, told NBC 5 Friday night that "something needs to be done quick."

Both the IDPH and Gov. J.B. Pritzker were named in the lawsuit and accused of failing to prevent the spread of the virus at the suburban facility.

"Yes, there was a major outbreak there as there have been over 500 outbreaks, I think, through the states," she said. "So, it's a major issue."

Dr. Ezike referred specific questions about the lawsuit to the state's legal team.

While no court date had been set as of Friday evening, Cicero leaders said they expect quick action and want residents moved as quickly as possible.