Most Paw-pular Dog Names of 2020 Revealed

While classic names continued to be featured, two newcomers made the list

What’s in a name? That which we call a dog by any other name would bark as sweet.

Pet insurance company Trupanion released a list of its top 10 dog names for 2020 based on its database of more than 500,000 insured pets. Some popular and even classic names continued to dominate the list this year, but some new contenders were also featured.

Put your paws together for the most popular dog names of 2020, according to Trupanion:

Names like Bella, Charlie and Max were a no-brainer for pet parents as they made the list again this year. But newcomers Milo and Coco have also increased in paw-pularity.

Interested in adopting your own pooch? NBC Universal and Telemundo’s Clear the Shelter initiative ends Aug. 31. For more information on the campaign, click here. 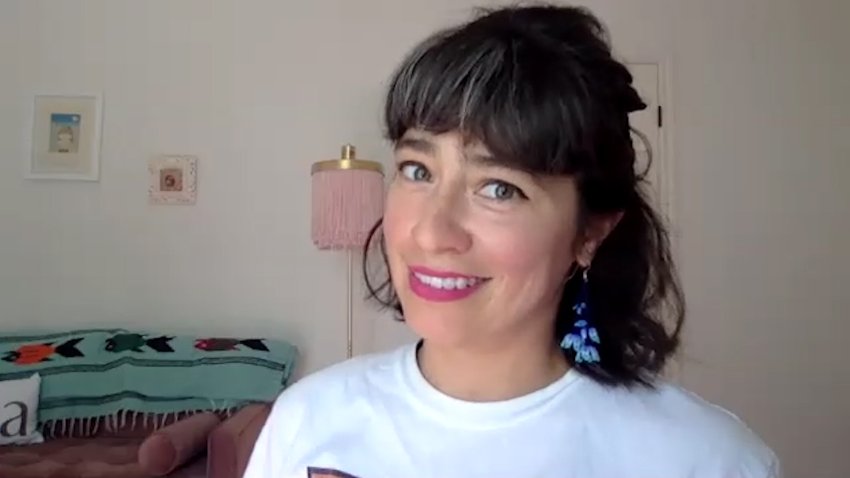 ‘SNL's' Melissa Villaseñor on Why Adopting a Dog Is No Joke 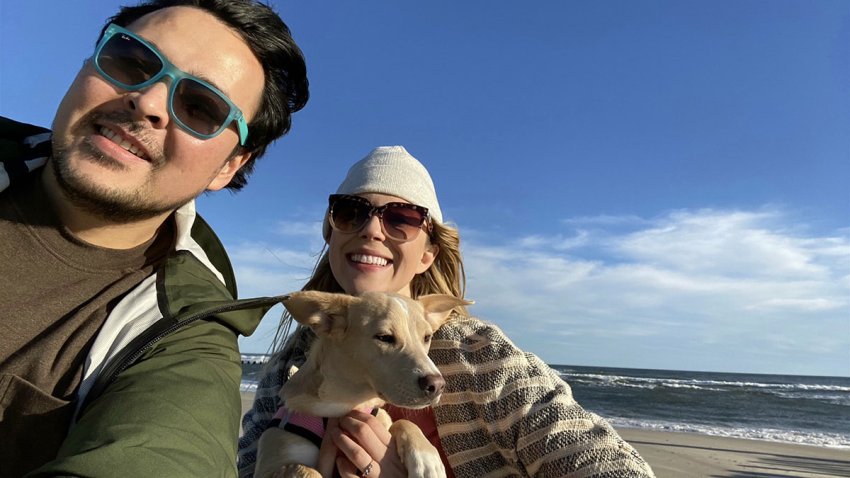 I Adopted a Dog on TODAY a Year Ago. Here's Why It Was the Best Decision