While the community has a neighborhood watch program, one activist told NBC 5 he would like to see more police cameras and patrols in the area.

The execution-style killing of a 71-year-old grandfather in broad daylight and a violent carjacking in Chinatown, both on the same day, have prompted some residents in the community to fear for their safety.

On Tuesday, Woom Sing Tse was walking in the 200 block of West 23rd Street when an individual pulled up in a vehicle and shot him 22 times, according to the Cook County State's Attorney's Office.

On the same day of the shooting, a carjacking involving multiple suspects occurred. Three teenagers, including one suspect as young as 14 years old, were later arrested by law enforcement.

Paul Luu, chief executive officer of the Chinese American Service League, told NBC 5 there's a fear among residents, noting the community is sacred for its safety. 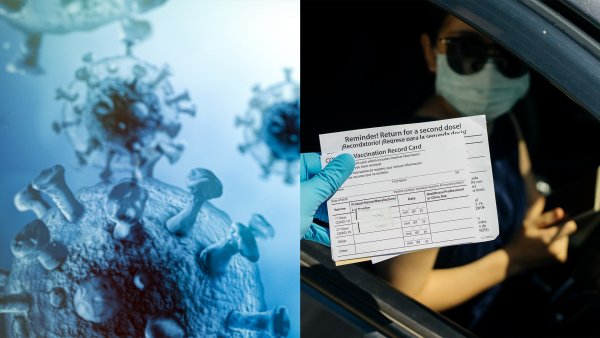 What to Expect Once Omicron Is Detected in Illinois: Mask Mandate and Vaccine Proof 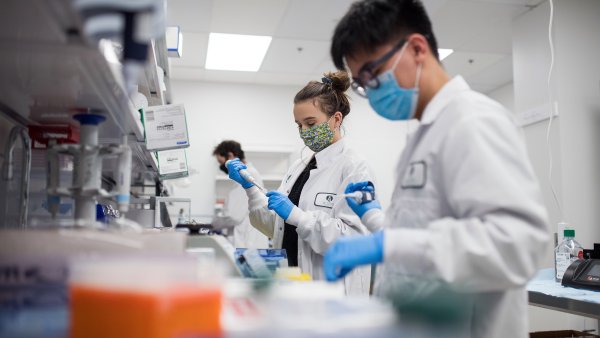 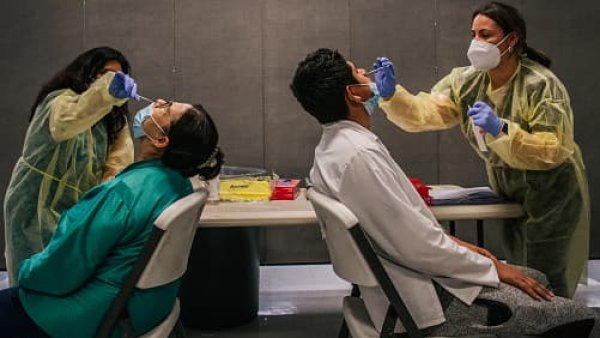 Omicron Detected in Florida and Texas as It Takes Root in 25 U.S. States

"The violence that happened is not isolated to just Chinatown – it’s everywhere," he said.

One of the largest concentrations of Chinese people in the United States, Chinatown is home to more than one-third of Chicago's Chinese population.

Some believe criminals may see the community as an easy target.

"It is very sad to see these things happen on a daily basis," said Dr. Kim Tee, a longtime business owner and community activist.

While the community has a neighborhood watch program, Tee says he would like to see more police cameras and patrols in the area.

In wake of the recent violent incidents, the Chinese American Service League is reminding residents about ways to stay safe including being aware of their surroundings, reporting suspicious incidents and staying in communication with neighbors.

While solutions to violence are complex, the league says it's focused on patterning with other organizations to make communities safe for everyone.

"We are hoping to work with other organizations and leaders in the city to help build bridges and strengthen our bridges so that these awful incidents won’t happen in the future," Luu said.