Johnson rejected a recommendation from the newly organized Civilian Office of Police Accountablity (COPA), which last year ruled that the 2015 officer-involved shooting that killed 19-year-old Quintonio LeGrier and bystander Bettie Jones was "not justified," according to multiple reports.

In a letter to COPA, Johnson wrote that Rialmo was justified in the shooting and said LeGrier, who was armed with a bat, presented a serious threat, according to reports. 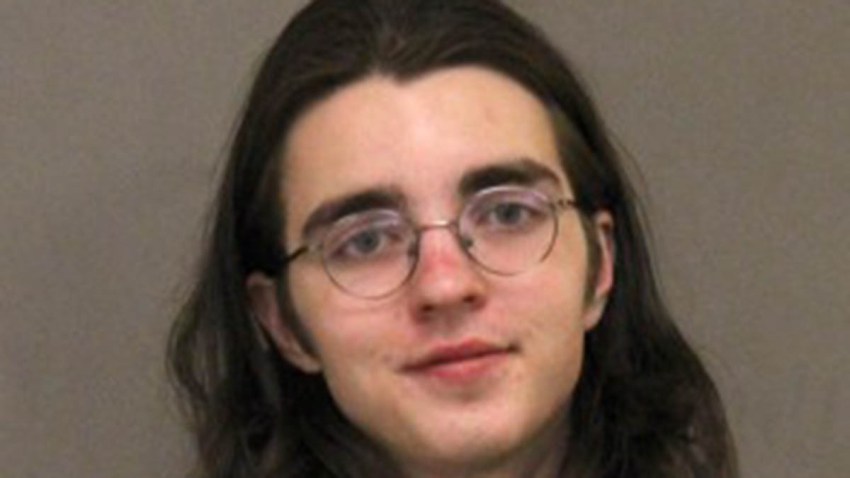 Ald. Ariel Reboyras, chairman of the public safety committee, on Wednesday said there are still "some other matters to be discussed."

"There's two sides to a story," Ald. Pat Dowell said. "From appearances, this was not a good decision on the part of the superintendent."

In a written statement, Johnson said the investigation must address the question of whether an officer, making a split-second decision in tense, uncertain circumstances, acted reasonably.

"It appears to be a bad shoot, but he may have details that I may not be privy to or things that he can tell me that may clarify his decision," Ald. Roderick Sawyer said, "and I think I owe him that right to have that explanation."

Johnson must now work with COPA to try and reach an agreement. If not, then one member of the Chicago Police Board will be the one to decide if the entire police board will hold hearings on the case.

Outside of Wednesday's city council meeting, protestors errected symbolic graves of those shot by police, including LeGrier and Jones.

"I'm tired of fearing for my own life," one protester said.

Protesters are upset with the decision to spend $95 million on a new chicago police academy and said the money could be better spent in communities in need.

The shooting happened the day after Christmas in 2015, when Rialmo responded to an apartment complex in the 4700 block of West Erie Street. When Rialmo arrived, he reported LeGrier was swinging a baseball bat, which he said caused him to open fire. Bettie Jones was “tragically” killed by an errant gunshot, police have said.

Police oversight investigators have ruled that no evidence backed up Rialmo's story that he was prompted to shoot when LeGrier swung a bat while running at him.

Rialmo was stripped of his police powers after being involved in a bar fight in January, but he remained on paid desk duty.

Johnson had up to 90 days from the ruling to decide whether to recommend Rialmo's firing to the Chicago Police Board.