As the country reels from a horrific mass shooting at an elementary school in Texas that took the lives of 19 students and two teachers, three Illinois Republican gubernatorial candidates weighed on gun violence in Chicago, background checks, and how each of them might attempt to prevent a similar scene from happening should they be elected Governor of Illinois.

According to the Texas Department of Public Safety, an 18-year-old gunman opened fire Tuesday afternoon and killed 19 students -- all 2nd through 4th graders -- and two teachers.

The shooter was shot and killed by police officers, according to Texas Gov. Greg Abbott, who also said the shooter carried a handgun and possibly a rifle.

The candidates running for governor were also asked about whether they would support a state on abortion, whether or not they'd abolish the state's fuel tax, if Illinois should remain a so-called 'sanctuary state and more.

Here's a recap on how the candidates answered questions specifically relating to gun control, and the tragedy in Uvalde. 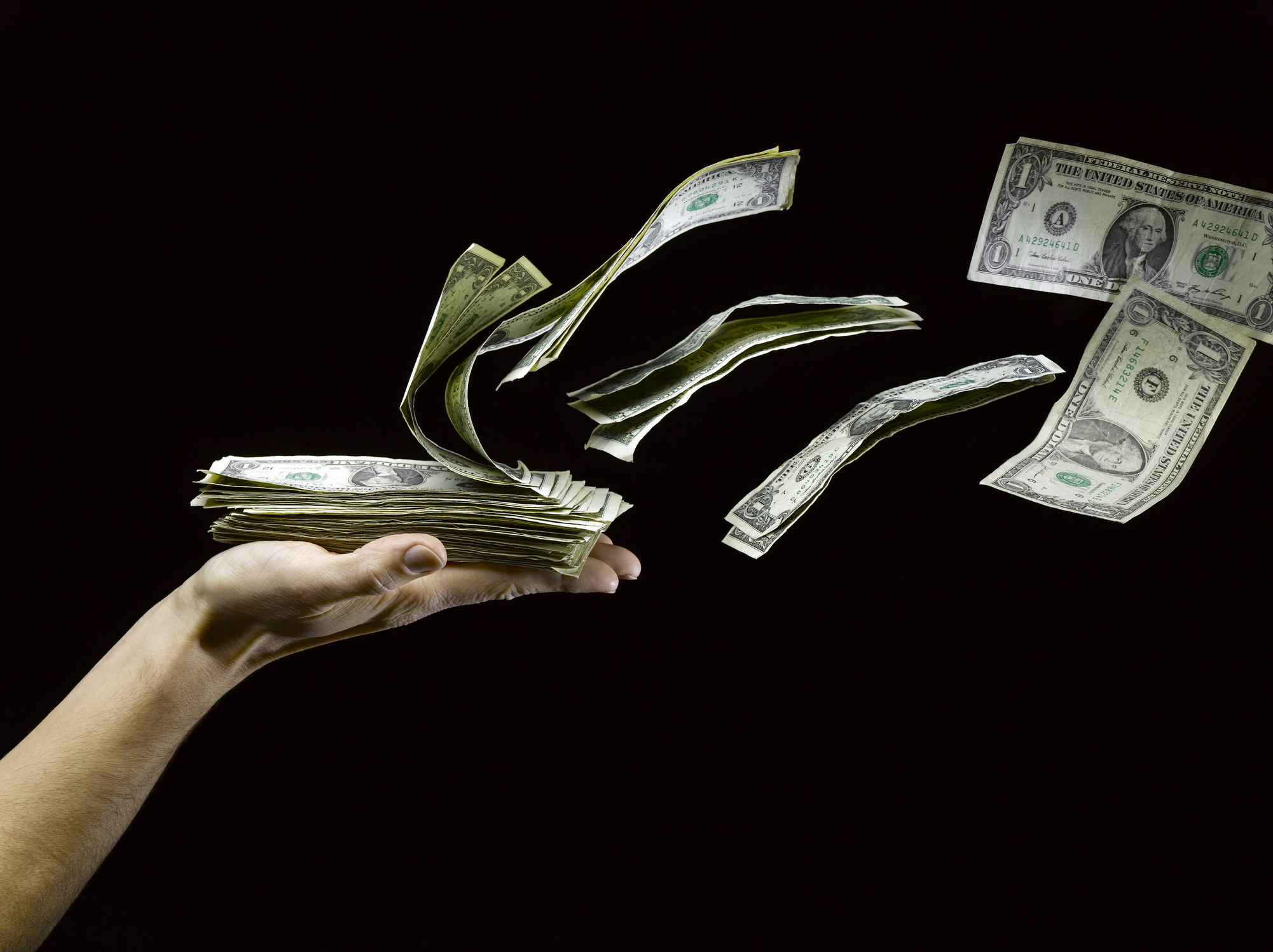 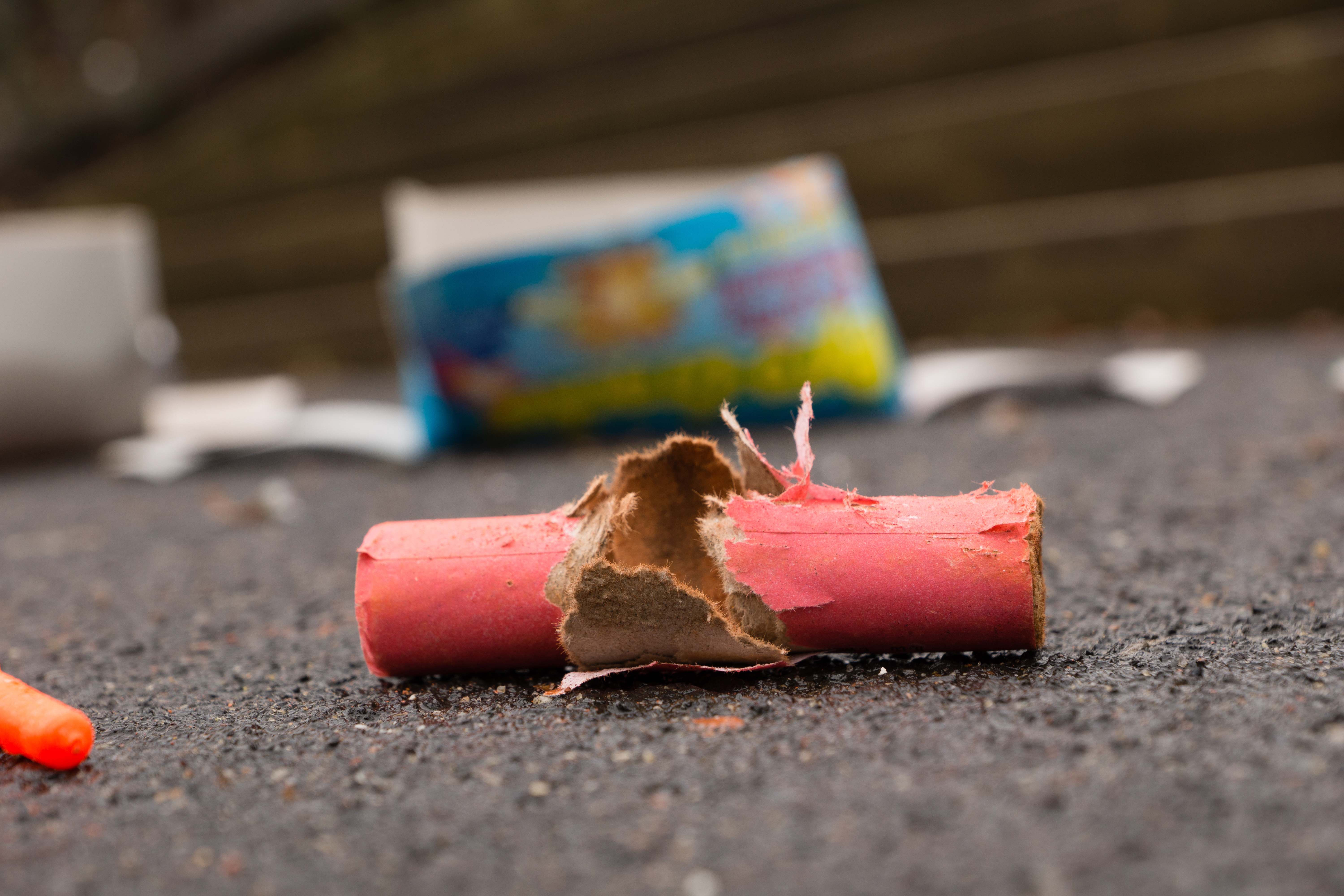 If You Were Governor, How do You Stop This From Happening?

Sen Schimpf: "This is something that happened today that was absolutely horrific. After the tragedy of Sandy Hook, we all hope that we would never see something like this happen again, in our lifetimes. As Governor, what you have to do is you have to support law enforcement, you have to try to keep our students safe by helping law enforcement to do their job."

"We also have to be exploring mental illness and the challenge that mental illness faces, poses for our country. We don't have information yet about what caused this tragedy. We just know that it was an absolutely horrific event. We need though, as a governor, we need somebody who is going to bring us together. It is times like this, where the soul of our state and nation are absolutely wrenched apart, that we need leaders that can bring us together."

Mayor Irvin: "I can't imagine, as a father, what those parents are going through today, as they have to mourn the these young lives that that hadn't lived yet. And I couldn't help but to think when I sat at my office on that cold day, in February, when I my Chief of Staff walked in and said there had been a mass shooting in the city of Aurora where five workers had been killed. And five police officers shot many of the police officers shot very seriously. And remember going to the funerals and seeing the pain on the parents face at the loss of their adult children. And I can't imagine, after seeing that pain of those parents, what the pain of the of these children, these little kids must feel this horrific act of violence."

"We need a governor who's going to stand up and fight against these acts. We need a governor who's going to stand strong, and make sure that not only we heal after this, these events that seem to be happening so much throughout our country day in and day out, where we're comparing one violent act to another, we have to make sure that we support our police and, and we support our neighbors and our families and our friends and these these school children that we don't allow, we don't allow weapons to get into the hands of criminals and those with mental illnesses.

"And as governor, I will take a strong stance to ensure that we do what's necessary to protect ourselves. We've got to do what we need to do to bring our community together to show that we're not going to allow senseless acts of violence to define who we are as Americans. Our Illinois."

"It's about security. Not only the security and safety of our children, but what they learn in Illinois. As governor, Latasha Fields and I are running a campaign, not only to make sure that the kids are secure in what they learn, but their physical safety is ensured. I've always believed personally that it takes a good guy with a gun to stop a bad guy with a gun. I believe strongly that our schools should not be able to be accessed by bad guys with guns where kids like this will be shot and killed."

Where do You Stand When it Comes to Firearm Owner ID Cards (FOID), and Background Checks? Should They be Eliminated?

Max Solomon: "For background checks, we make sure that we have a reasonable time between actually purchasing the firearm and actually possessing the firearm. That's reasonable. We want to make sure that you're not a felon, whatever the laws are, that it's a good guys that are buying the guns, but the ID card is unnecessary. It's an additional regulation on gun ownership. Second Amendment lives in the United States."

Mayor Irvin: "I'm a lawyer, and I believe in the Constitution. I believe in the Second Amendment, but I believe that background checks are very necessary. The FOID card system in Illinois is broken. My FOID card expired during COVID. It took me a year to get to get another one the system is broken and needs definitely needs to be fixed. But we need background checks to ensure that guns don't get into the hands of criminals and folks with mental illnesses and make it harder for us to protect our residents."

Sen Schimpf: "We need to enforce the gun laws that we have. We need to enforce the background checks, but we need to get rid of the FOID. One of the things that I have that not all my competitors do is I have a voting record. You don't have to wonder where I stand on these issues. I have voted for a strong second amendment as a state senator."

Would You Consider Ordering the Illinois National Guard to Help Chicago Deal With Crime?

Mayor Irvin: “I would definitely call them in Chicago….The fact is that we’ve got to address crime head on. You don’t simply address it by coming up with knee jerk rules. You address it with what I call the three C’s: Children, cops, and community. Focus on getting kids in more positive programs and off the streets because kids are the ones committing most of the crime. Get police officers returned to the beat, and get police officers in our neighborhoods identifying who the bad actors are and being proactive instead of reactive, and the final C is to empower our communities to help the police take back their streets.” – Mayor Irvin

Max Solomon: “It’s gone too far (with the curfew). Not only would I be calling the National Guard, I would be accepting federal help and federal aid without any loyalty to whomever is president. It doesn’t matter to me if it’s a Republican or Democratic president. I remember in 2020 (when) President Trump offered to help Chicago (during looting and unrest in the city) and the mayor of Chicago refused that help and had choice words for him. As governor, it wouldn’t matter to me whose guy was president.” –

Sen. Schimpf: “The National Guard is not a solution that you can just say ‘I’m going to call in the National Guard, and that’s going to solve all the problems.’ We have to have a governor that is going to unequivocally support our law enforcement. We don’t solve the crime problem without strong police and law enforcement knowing that they have a governor who has their back. It is unconscionable that JB Pritzker is running for reelection while crime is spiraling out of control and if I can’t solve that problem, I will not be running for reelection.”