A group of sheriffs filed a lawsuit Monday with the aim of stopping the enforcement of the Illinois Trust Act, a statute that restricts the ability of law enforcement officers to coordinate with federal officials regarding the custody of undocumented immigrants.

Adopted in 2017, the Illinois Trust Act prohibits police in Illinois from detaining or arresting a person based on their immigration status or on federal immigration detainer.

According to the suit, the Trust Act exposed the sheriff’s and their offices to litigation as three of them have been sued for alleged violations of the act.

“Based on its enumerated powers and its constitutional power as a sovereign to control and conduct relations with foreign nations, the federal government alone has the authority to establish immigration laws, the execution of which the States cannot obstruct,”the lawsuit states.

The suit states a ban on detainers, which require local law enforcement officers to maintain custody of undocumented immigrants for up to 48 hours to give officials time to discover his or her immigration status, is unconstitutional.

“The Trust Act puts Illinois law enforcement officers in an impossible position by forcing them to choose between obeying federal immigration detainers or complying with the state statute,” the suit states. 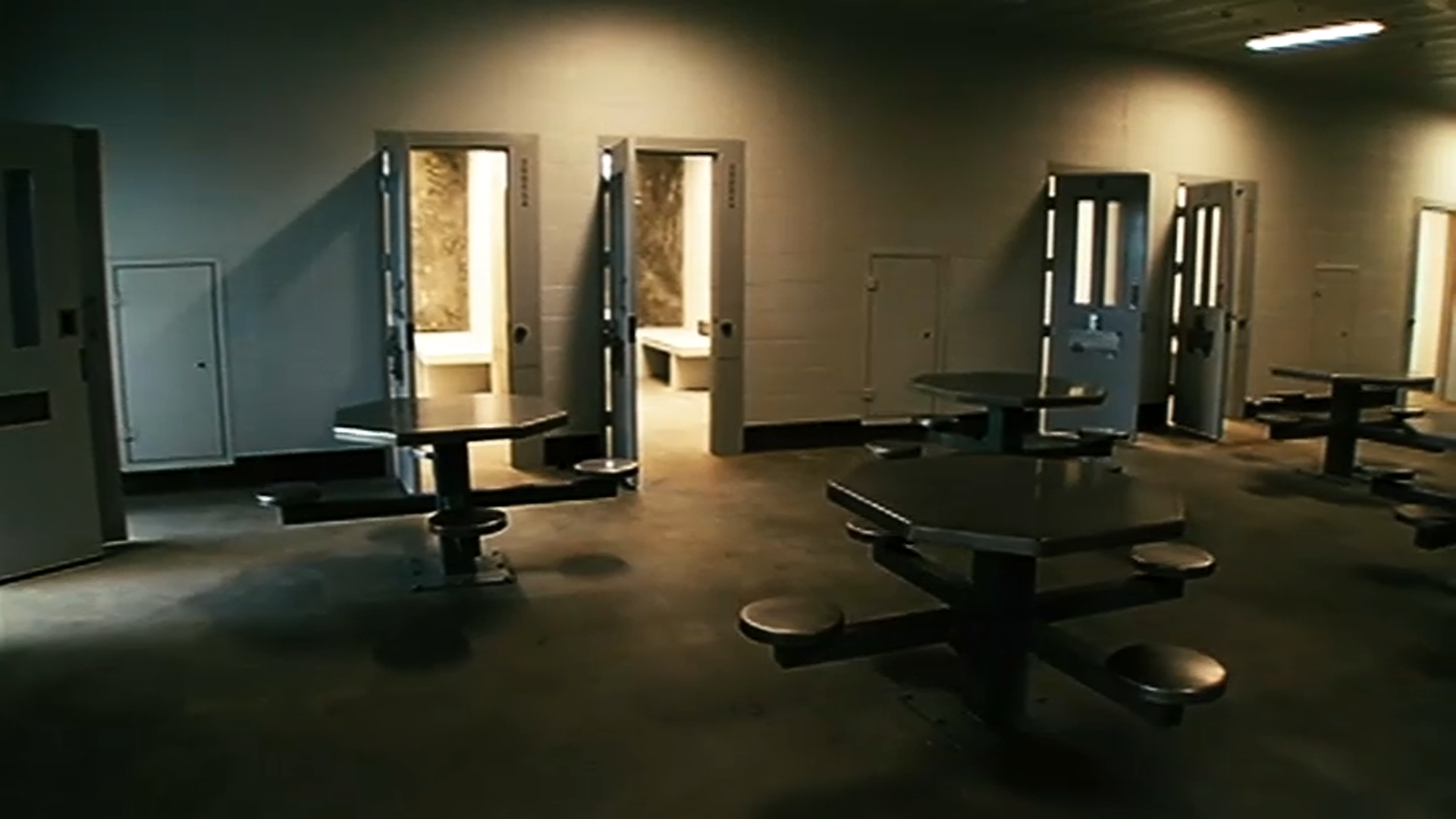 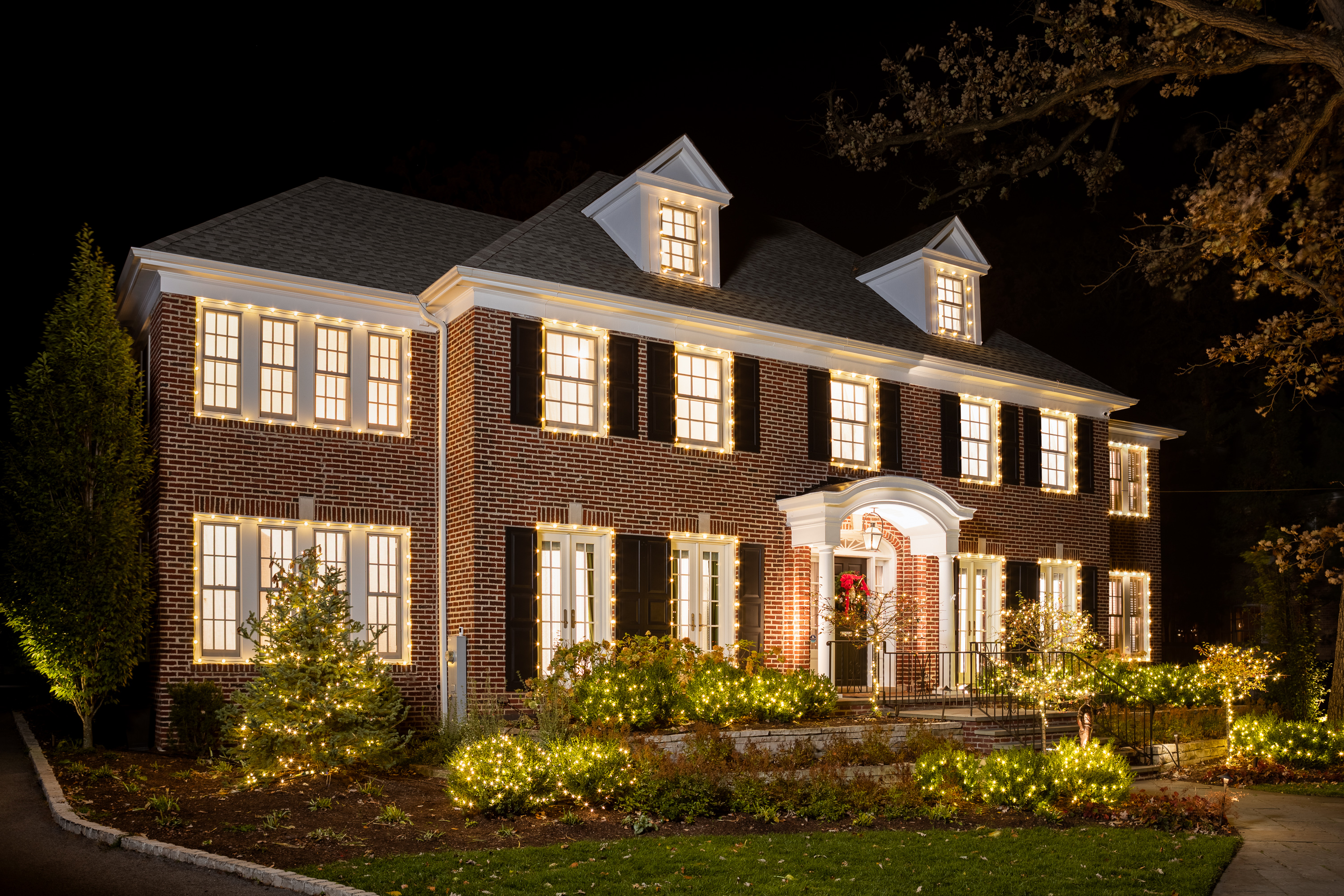 In a statement, the American Civil Liberties Union of Illinois and the National Immigrant Justice Center said the lawsuit was “a thinly-veiled attempt to justify ongoing violations of the law.”

“Law enforcement in Illinois cannot pick and choose which laws they follow and which they do not,” the statement said.

The lawsuit seeks a preliminary and permanent injunction against the law.