In 2018, Democrats eyed the 14th District as a potential long shot pick-up in their bid to take back the House. Rep. Lauren Underwood proved she was up to the task, ousting the longtime Republican incumbent in a stunning upset.

Underwood won by 5 points in a highly competitive suburban battleground district, making her the first African American, the first woman and the first Millennial to ever represent the majority-white district. At age 32 when she was sworn in, she also made history by becoming the youngest Black woman to ever serve in the House.

This election cycle, the tables have turned and Republicans have been eager to try and unseat Underwood in November, with state Sen. Jim Oberweis emerging from the GOP primary to take her on.

Containing parts of McHenry, Kane, Lake and Will counties, among others, the district was long a Republican stronghold - represented from 1987 to 2007 by Dennis Hastert, the longest-serving GOP Speaker of the House who later served a prison sentence in connection with a hush money scheme to hide his history of sexually abusing young boys.

President Donald Trump won the district by 4 points in 2016, which was down from Mitt Romney’s 10-point margin of victory four years earlier - but a victory nonetheless. With Trump at the top of the ticket again this year, seven Republicans jumped into the primary race with hopes that the presidential reelection campaign might buoy Republican efforts to win the district back. 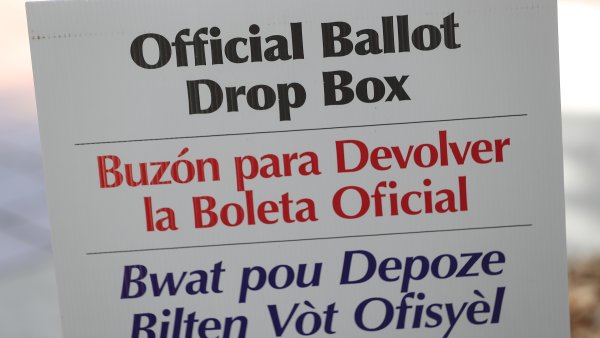 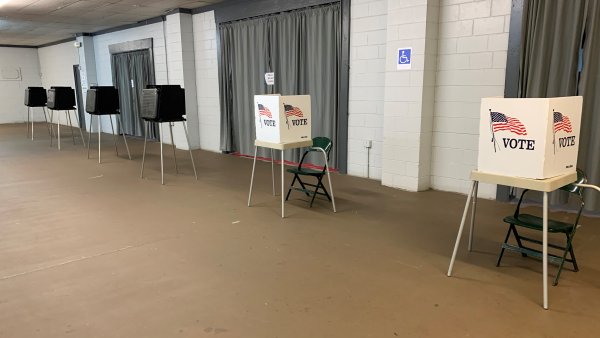 Oberweis won the GOP primary in March, a contest in which all the candidates painted themselves as fairly hardline conservatives, with many explicitly hanging their hats on Trump support in an effort to emerge from the GOP primary victorious.

Oberweis is an Illinois state senator from Sugar Grove, in office since 2013. He chairs his family’s Oberweis Dairy business, purchasing it more than 30 years ago after starting a career in finance. A perennial candidate, Oberweis has run for U.S. Senate three times since 2002, governor in 2006 and Congress in 2008. He’s used his considerable wealth to fund campaigns in the past, and this race was no different, as he loaned his primary campaign $1 million and his general election fund another $100,000.

Underwood is a nurse and health policy expert from Naperville who previously worked on the implementation of the Affordable Care Act under former President Barack Obama, who endorsed her in 2018 and again this cycle – as did Democratic presidential nominee Joe Biden.

She has a heart condition and centered the message of her first campaign on health care, often saying that she decided to run against her predecessor Rep. Randy Hultgren after he voted for a bill that did not include protections for those with pre-existing conditions. Since taking office, Underwood has continued that focus in her messaging and often touts a bill that she passed and Trump signed into law to help make lower-cost generic insulin available more quickly.

In a large class of freshman Democrats – some with skyrocketing national profiles – Underwood has been noticeably careful to strike a moderate tone and emphasize a willingness to reach across the aisle to serve her more conservative-leaning district. She did, however, vote to impeach Trump in December 2019, saying he “demonstrated a pattern of corrupt behavior, and abused his power for his own personal political gain.”

It remains to be seen if a majority of voters in the 14th District still back Trump – potentially taking issue with her impeachment vote – or if they’ve soured on him since 2016. That question will be answered at the voting booth in November, as Underwood and Oberweis face off in a race that’s certain to draw national attention as a battleground district.