Get to Know Your Ward: 23rd Ward

In this profile, learn all about the 23rd ward, which covers parts of the Far West Side, including West Elsdon, West Lawn, Garfield Ridge and Clearing. 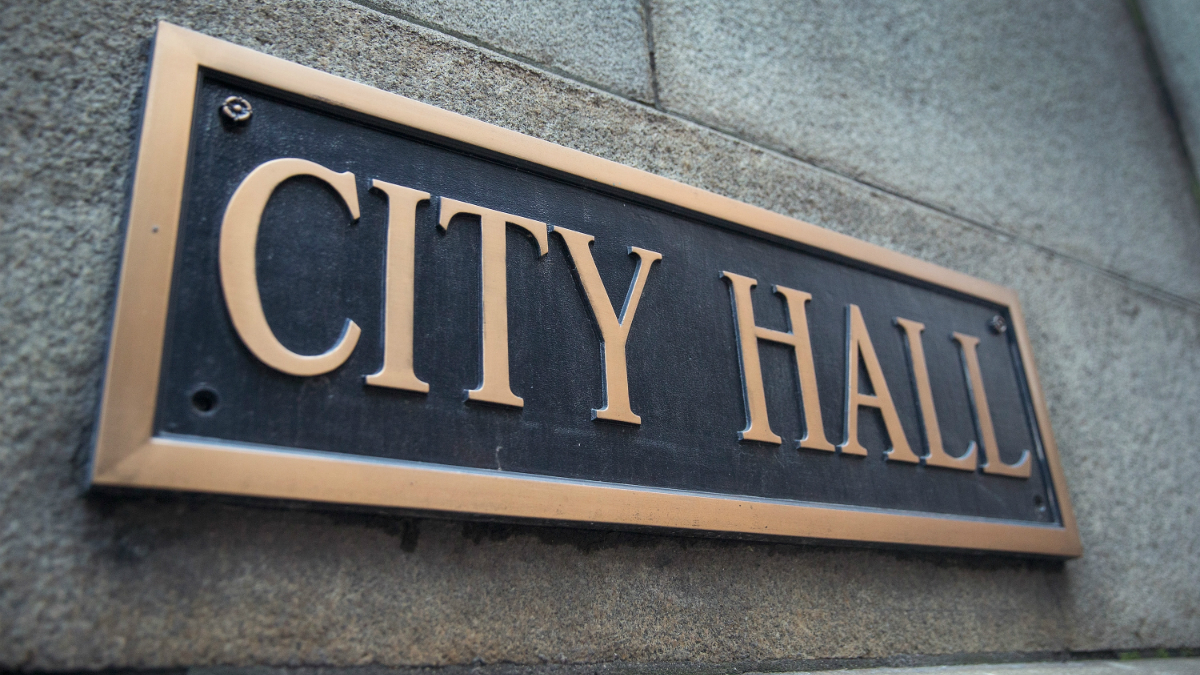 Adjectives that Describe the Ward: Residential, quiet and low-key

Where People Drink: Tonyo's Studio 31 Lounge. There are few bars in this ward, but there are several located just outside the northern boundary.

Resident's Voice: Michael Weber, owner of Weber's Bakery, said he likes the presence of small businesses in the community. He said he likes how the majority of businesses along Archer Avenue are small, family-owned businesses because it makes the neighborhood nicer.