Early voting for the 2022 Illinois Primary Election is underway in many cities and counties across the state, including Chicago, which opens its early voting supersite on Tuesday.

According to a press release, early voting will begin at the Chicago Board of Elections’ supersite, located at 191 North Clark, beginning on May 31 and will run through Election Day on June 28.

The early voting date was pushed back twice due to delays.

Extended hours will be available from 9 a.m. to 7 p.m. between June 20-24, according to officials. 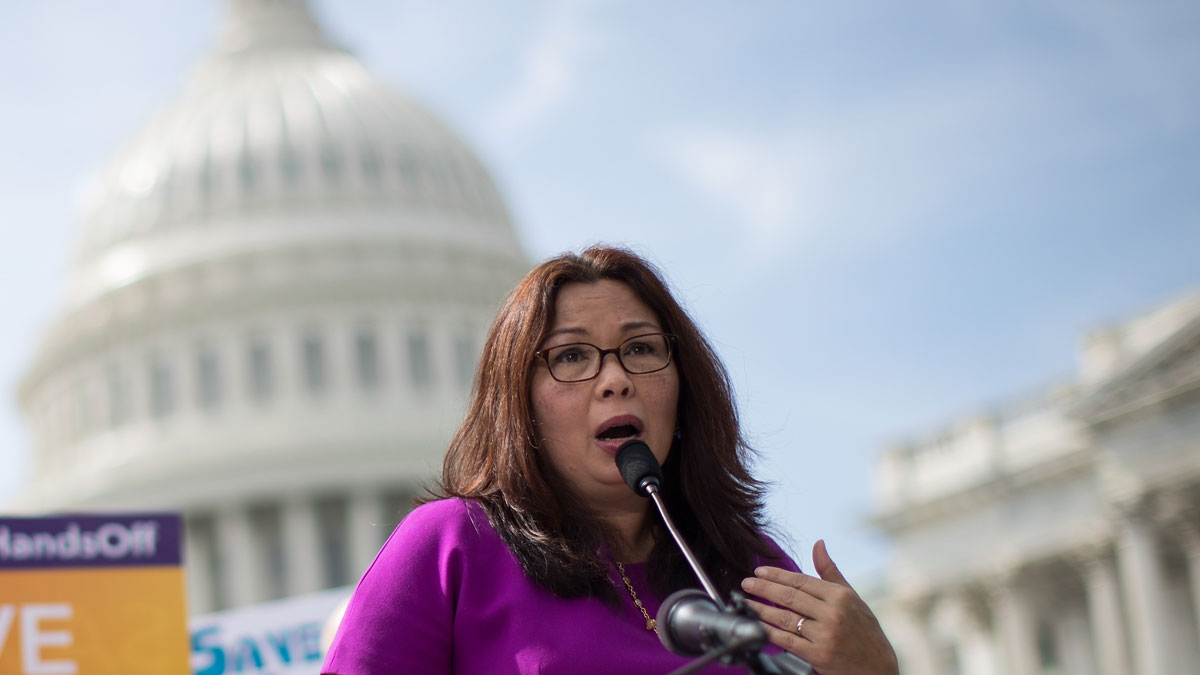 Election 2022: Here's Who is Running for Illinois' U.S. Senate Seat 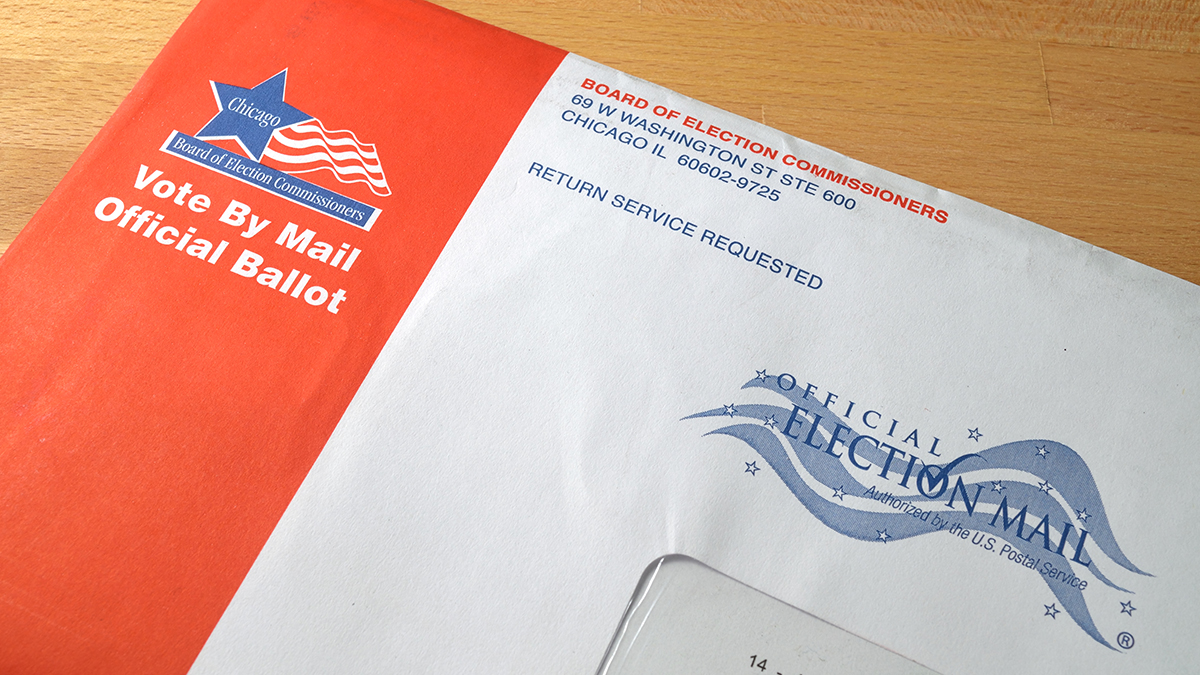 When is the 2022 Illinois Primary Election?

Same-day voter registration will also be available at those sites, with two forms of ID, including one that shows a voter’s current address, required for same-day registration.

Voters with questions can either email the board of elections at cboe@chicagoelections.gov, or call 312-269-7900.

Early voting at sites in each of the city’s 50 wards will begin on June 13. More information can be found on the CBOE’s website.