Chicago Police Searching for Suspects in NW Side Armed Robberies

Chicago police are searching for suspects in a series of armed robberies on the city’s Northwest Side.

According to authorities, five different robberies have taken place within the last week, including a pair of thefts on April 17 that occurred less than an hour apart.

During the robberies, the offenders have pulled out a gun and demanded property from the victims. In one of the robberies, a 37-year-old man was shot when he refused to comply with the demands of the thieves. He was taken to Illinois Masonic in good condition after being shot twice in the back. 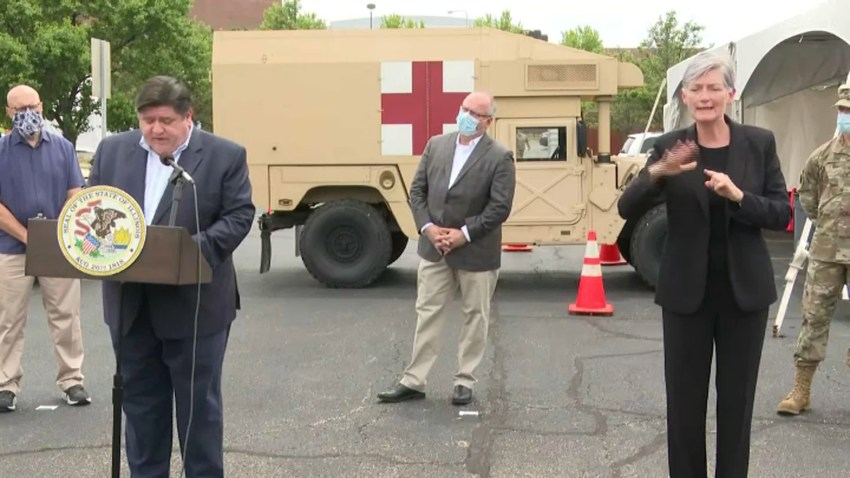 Here are the robberies:

In the robberies on April 17, the alleged robbers fled the scene in a black Chevy Blazer.

Authorities are encouraging anyone with information on the thefts to contact 911 and provide a detailed description of the suspects, as well as information on a vehicle or license plate.